Offers a New Approach to the Understanding of Some of the Most Ancient Slokas for Daily Recital Alongwith Roman Trans-literation and their Meanings in English by: Unknown

The 54 Sanskrit slokas (with Roman transcription and translation in Hindi, English) make obeisance to gods and goddesses, the guru and the Highest Reality (Brahman). Included is a tape-recorded version of the slokas, a rendering by experts in sloka-recitation.

Stuti-Manjari is a collection of some famous Sanskrit shlokas that form an intrinsic part of the daily worship and prayer of the Hindus. The fifty-four shlokas compiled make obeisance to Shiva, Vishnu and his avataras (incarnations), the Sun God, the Earth Goddess, Mahalakshmi (Goddess of wealth), Sarasvati (Goddess of wisdom) and Hanuman among other gods and goddesses as well as the guru (preceptor) and the Highest Reality  the Indivisible Brahman. The shlokas praising the physical attributes of the deities and gloryfying their powers are girven in the original Sanskrit verse form followed by their transcription in Roman script and a translation of their meanings in the both Hindi and English. Accompanying this breviary is a tape-recorded version of the shlokas rendered by experts well -versed in the technical aspects involved in shlokas-recitation. The sholkas thus recited to a melodious tune not only acquaint the listener with the correct pronunciation of the words but also have the great effect of refreshing the mind when listened to in the free-flowing diction add richness to the piety evoked by the shlokas and the lofty thoughts contained in them. The shlokas are an offering of the Janana-Pravaha Centre for Cultural Studies in Varanasi which aims at promoting the meanings and message of diverse aspects of Indian culture  such as, the varied art forms and classic masterpieces of literature. 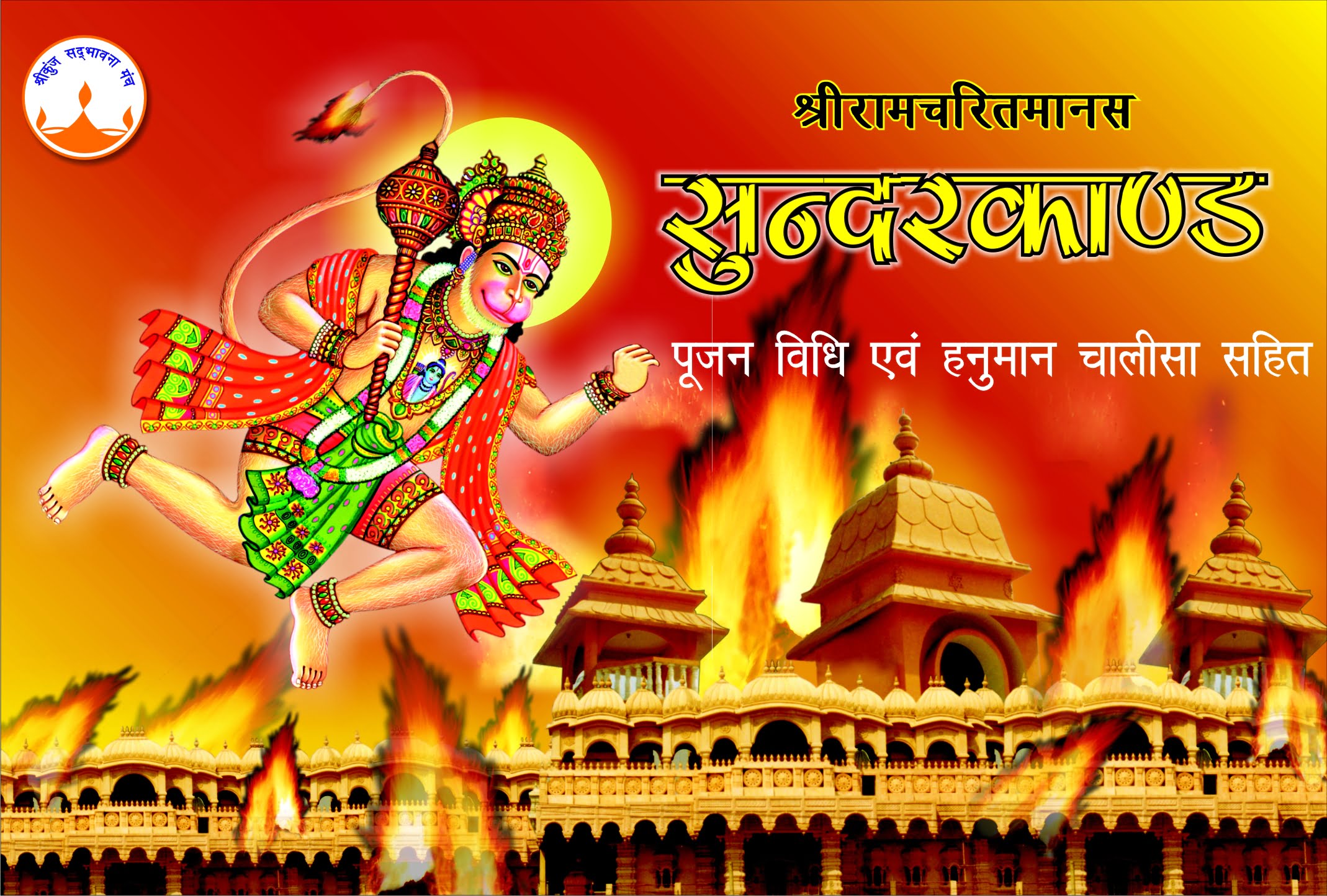 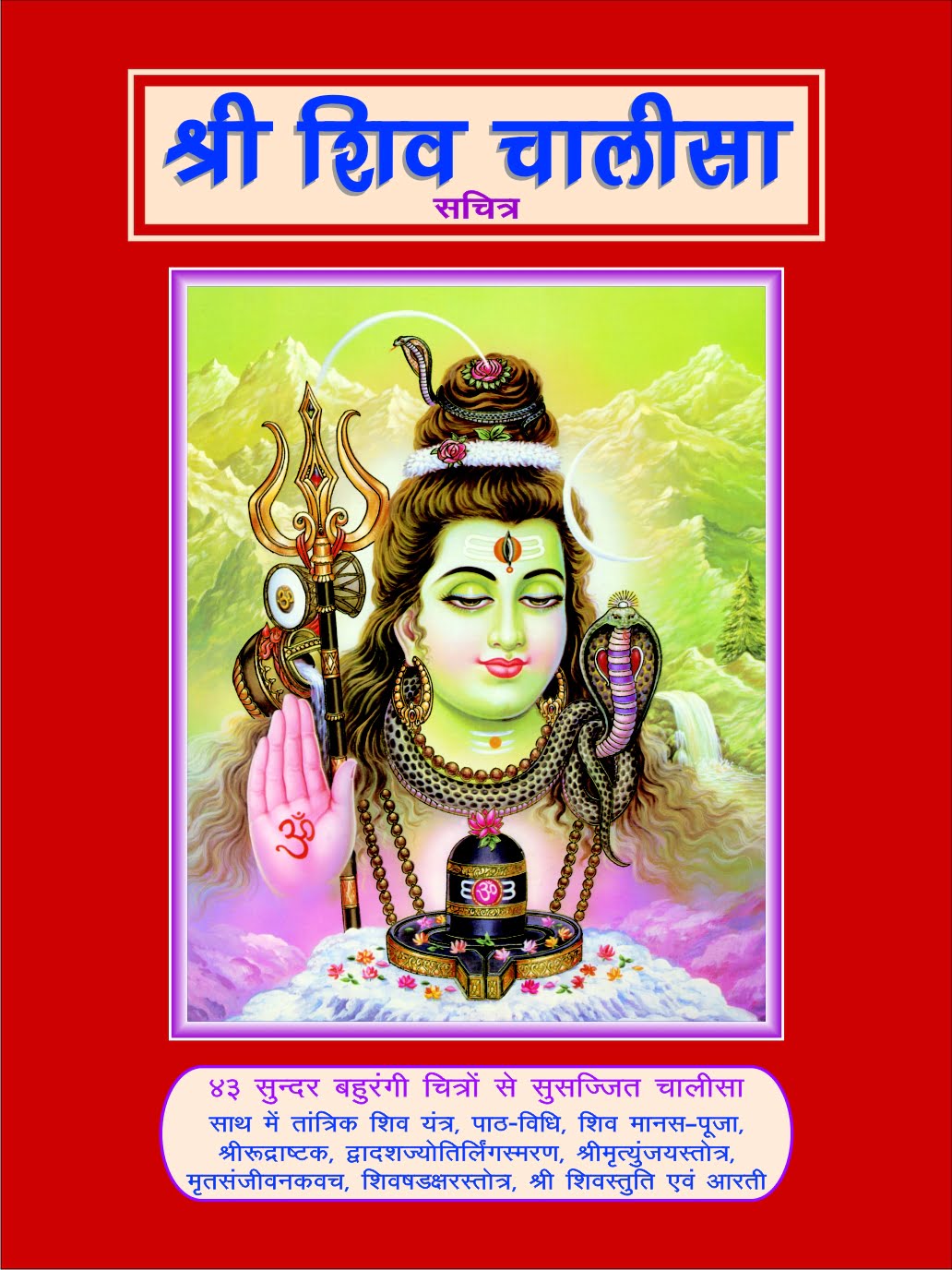 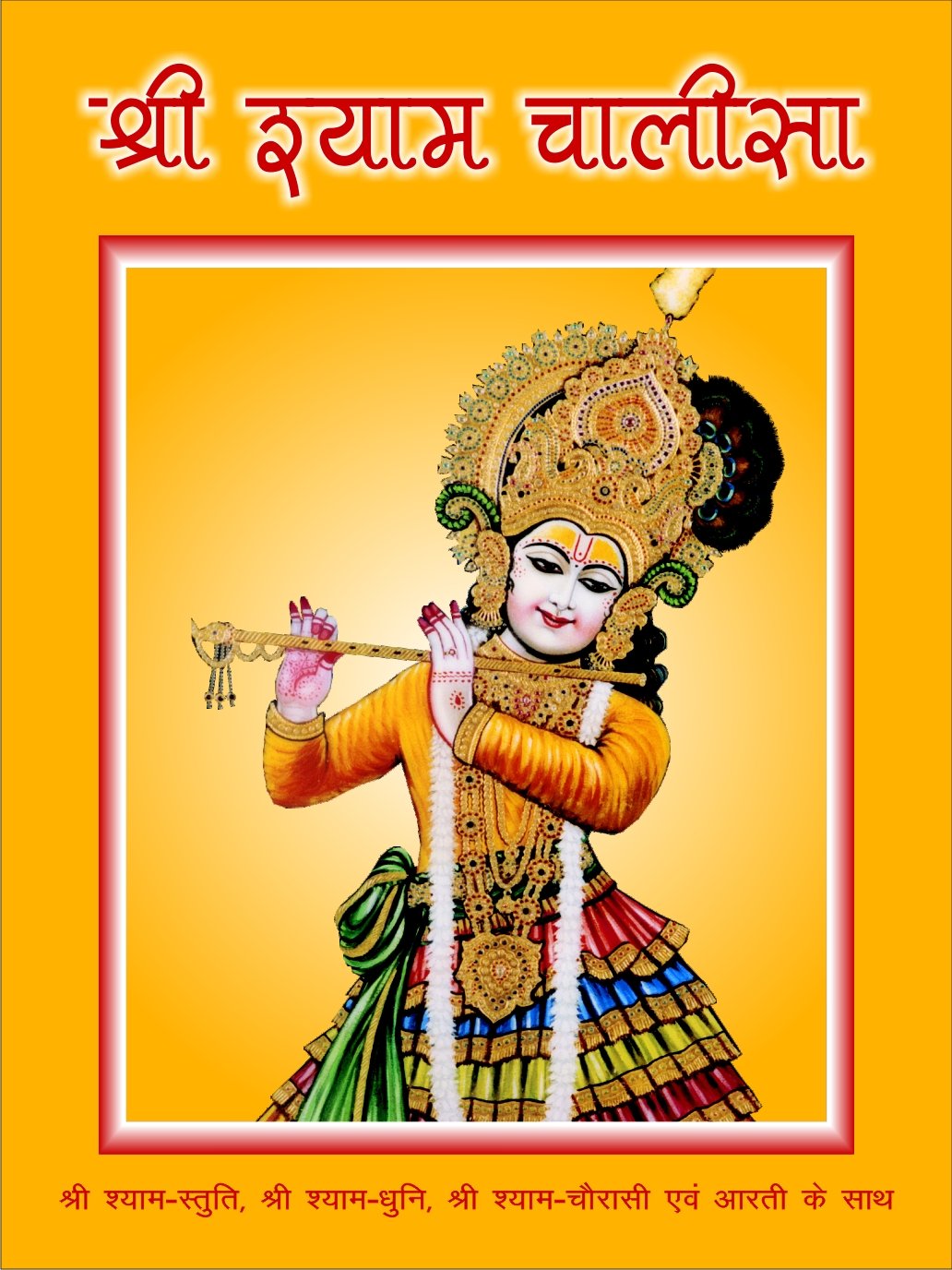 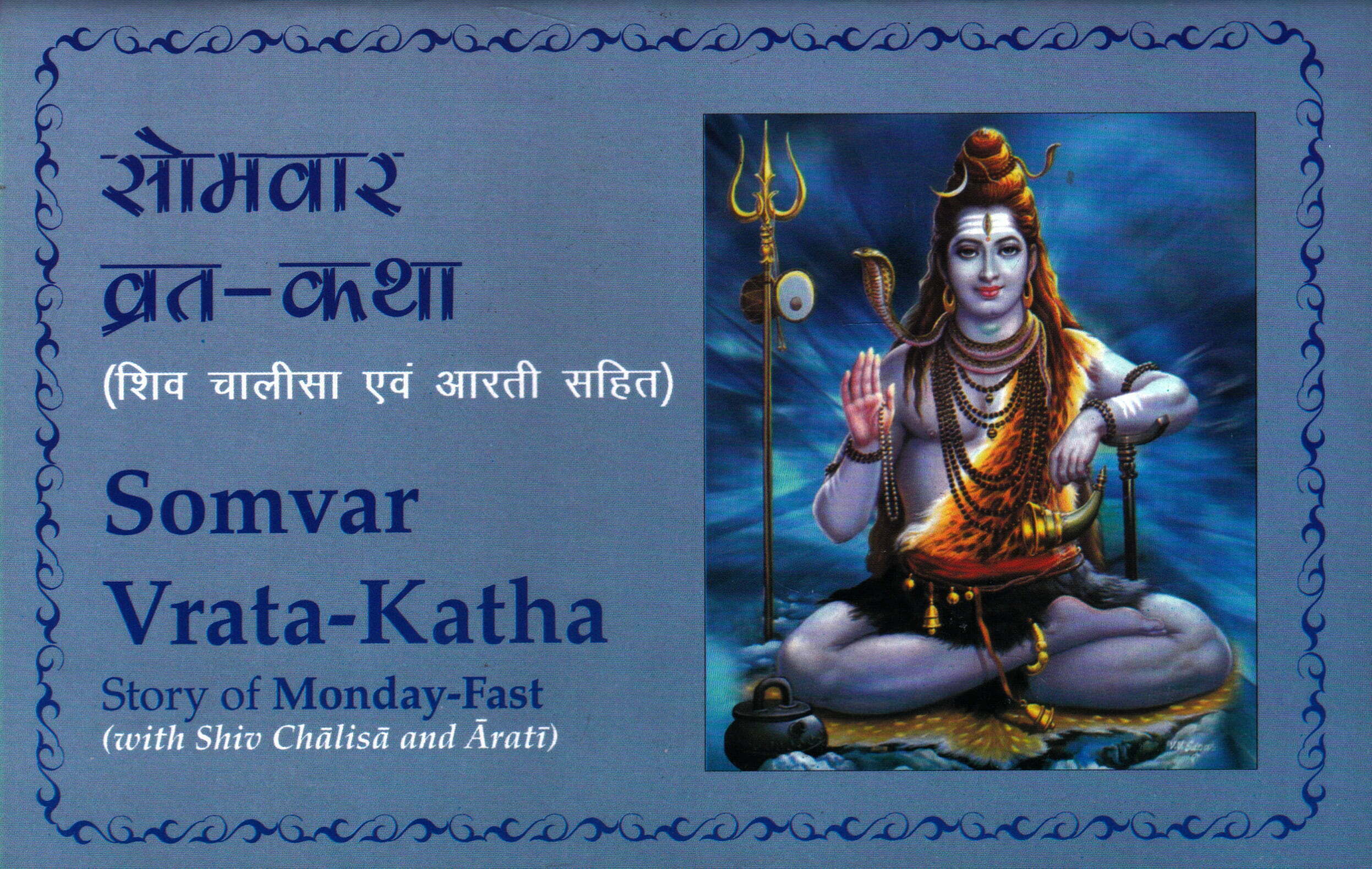 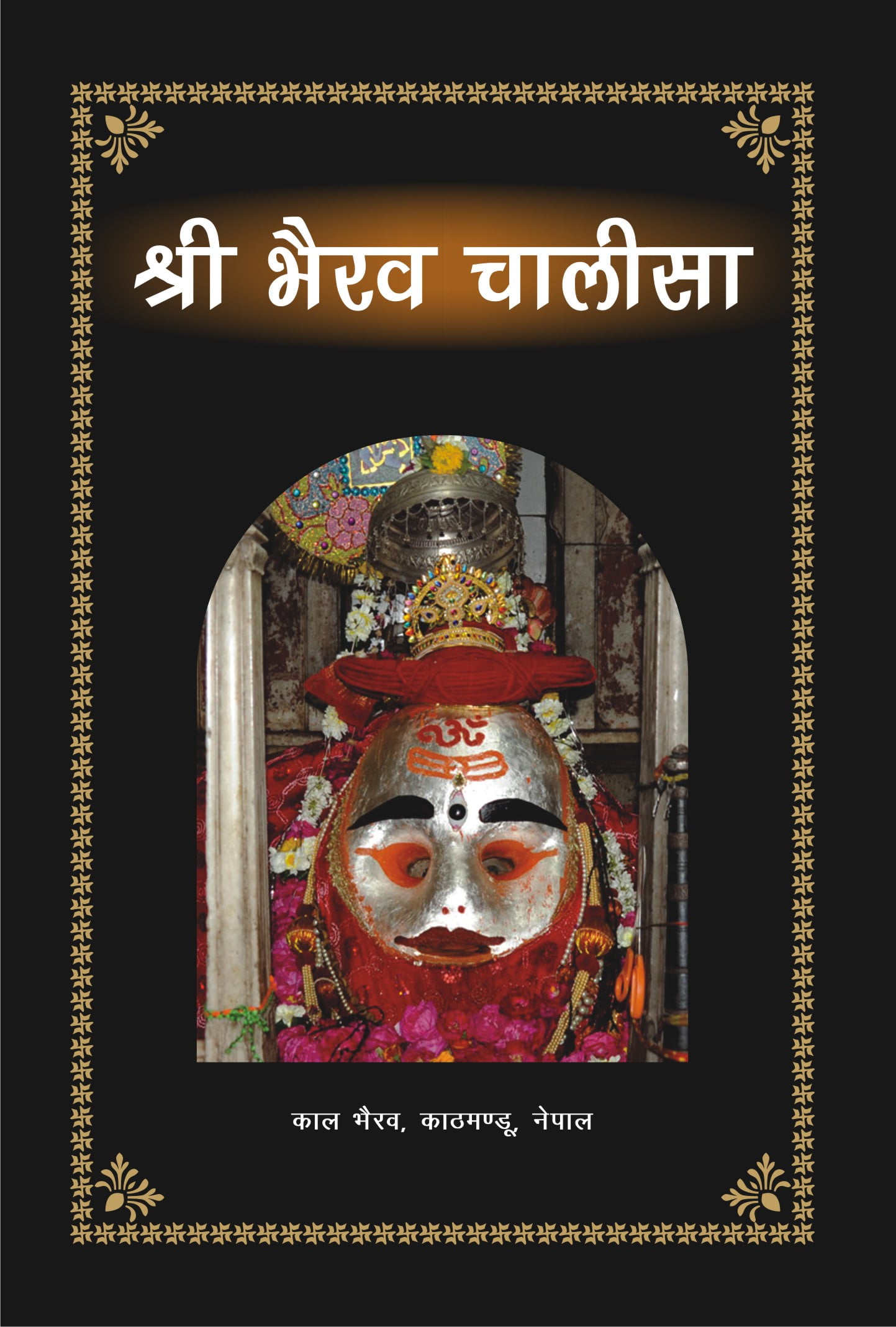 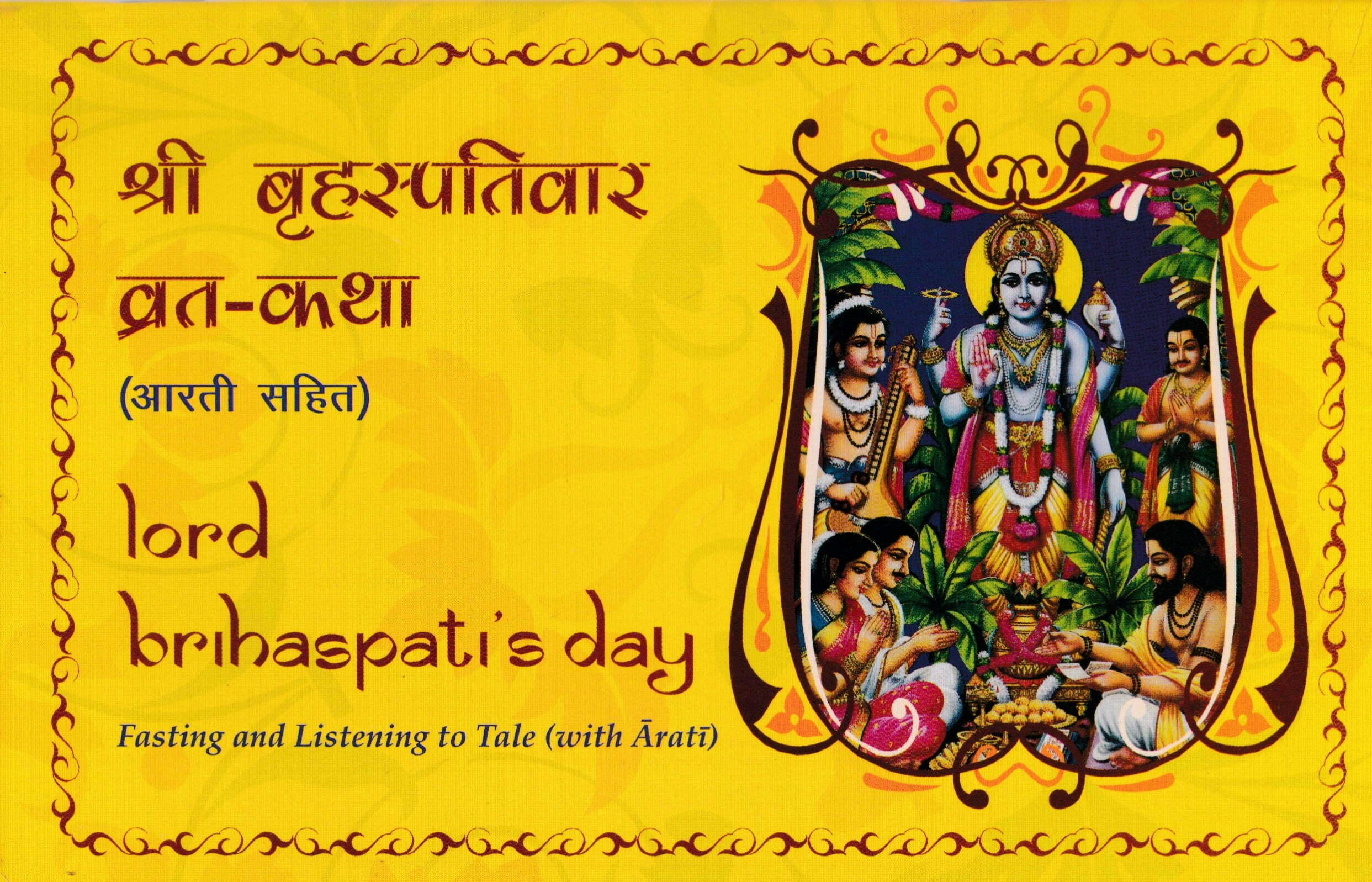 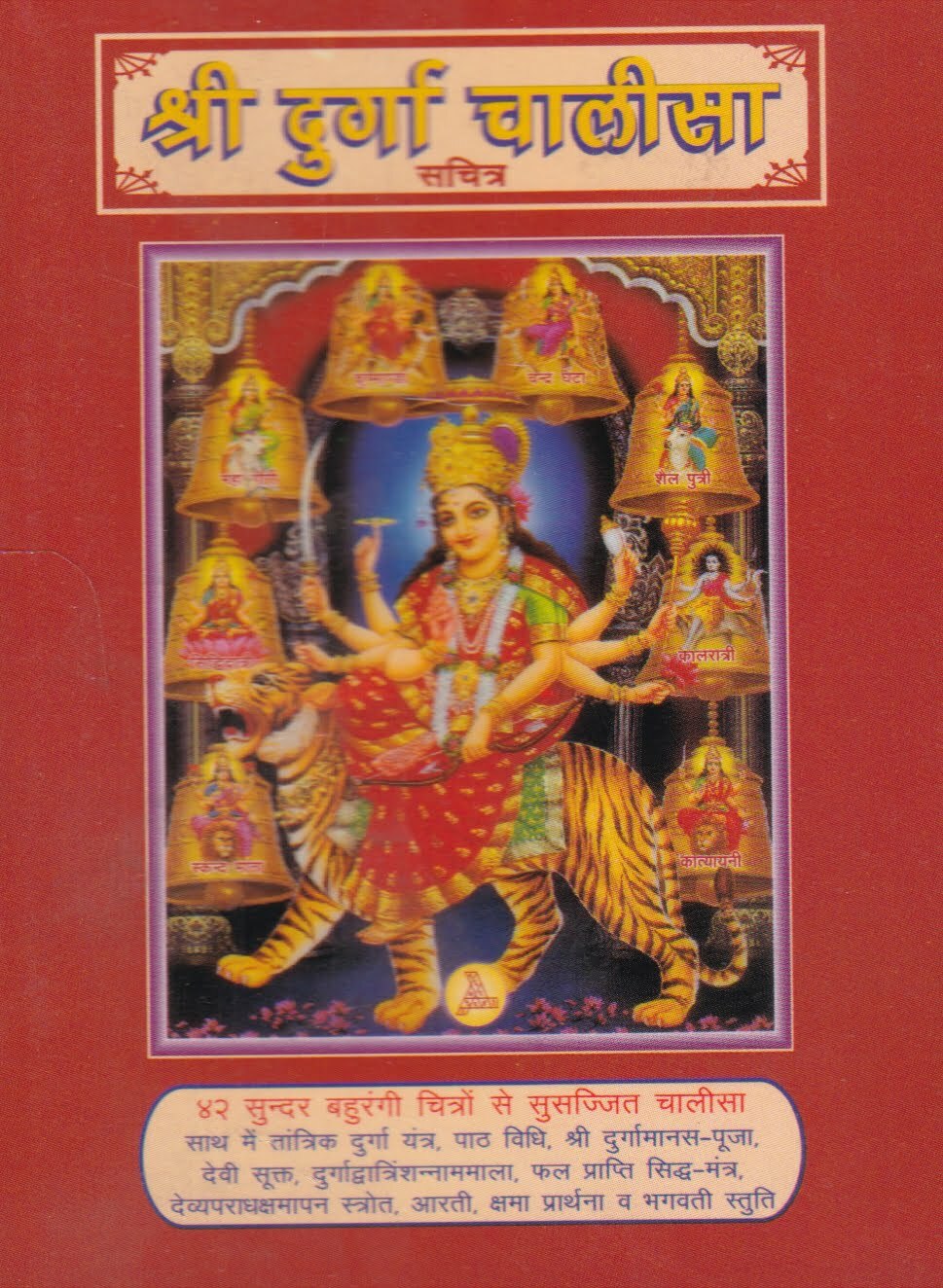 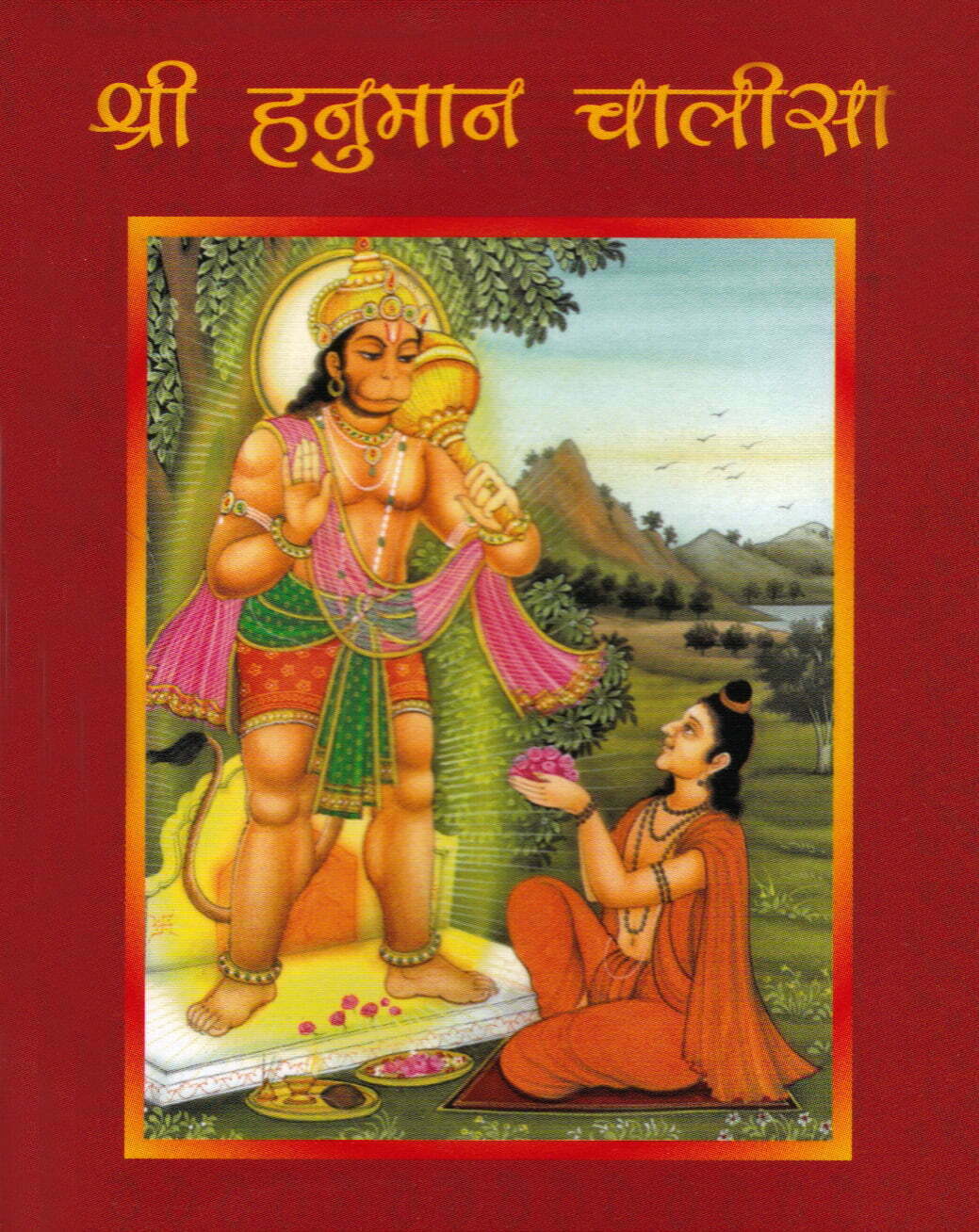 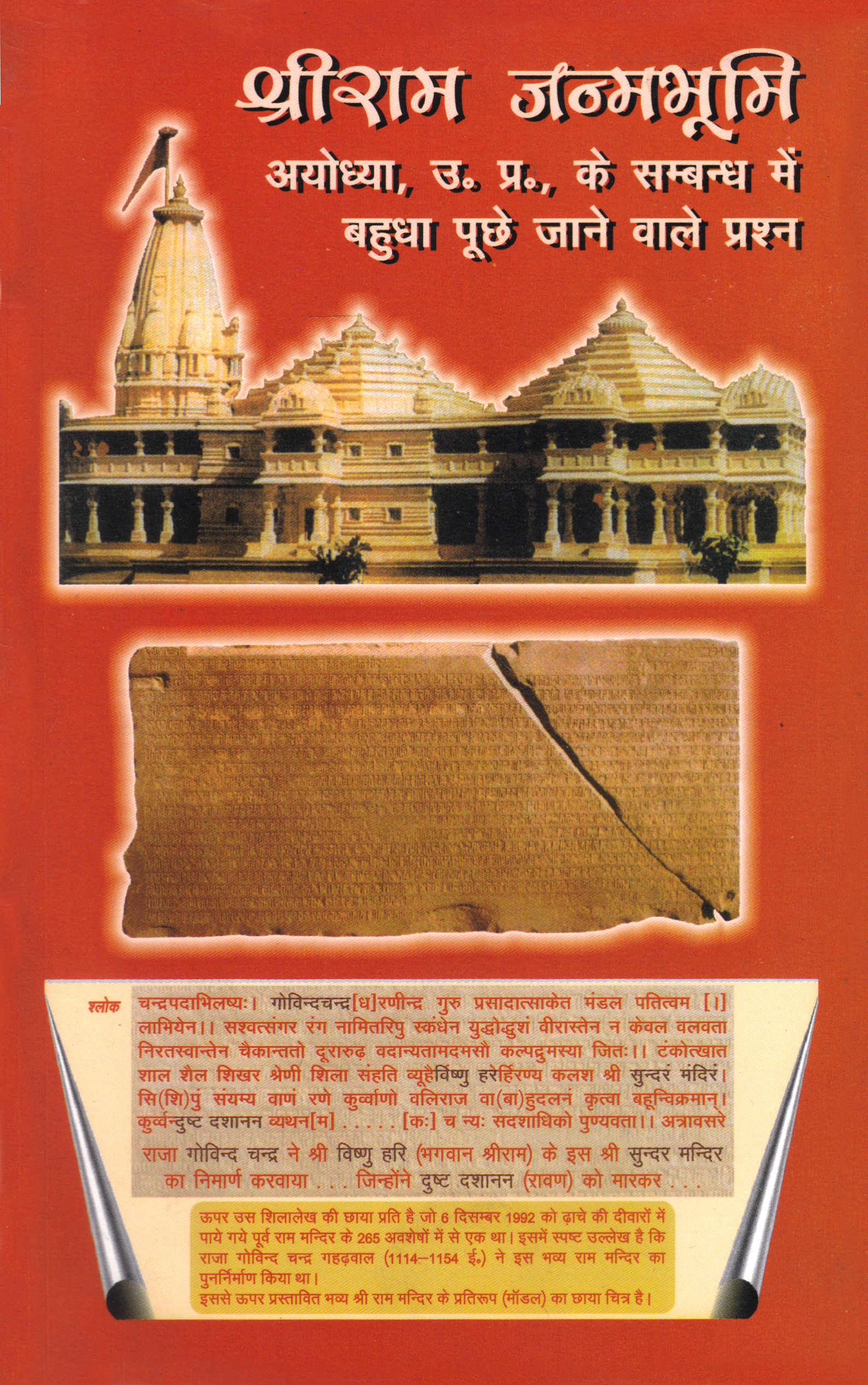