Exploring the link between persons and values, the work delineates the concept of moral personhood. It studies personhood with respect to animal consciousness and artificial intelligence and admits to levels in the application of personhood to human and non-human beings.

Persons, Mind and Value focuses on the link between persons and values: and as values are linked with the mentality of the subjects, relevant features of mind have been brought to focus.Philosophical accounts of personhood have often been used for building normative ethical theories and persons have usually been thought of as moral agents, responsible for their actions done with freedom. Against the backdrop of this, the authors have attempted to delineate the concept of moral personhood which, they argue, is built on spirituality and moral commitment. Although morality is not entirely a matter of pure rationality and moral agency requires self-transcendence and spirituality, the book nonetheless brings out a stricter sense in which moral personhood applies to beings who are rational moral agents. Persons being rational as well as spiritual beings implies that they be moral beings.In course of the defence of such concept of moral personhood, interesting contrast has been made between personhood vis-a-vis (higher) animal consciousness on the one hand and artificial intelligence on the other. And illuminating allusions are made to the possibilities of non-human persons and human non-persons which inevitably lead to conceiving personhood admitting of degrees or levels in its application to human as well as non-human beings. However a firm defence is given to the theory that moral personhood cannot apply to beings who are not even minimally rational.The book is an excellent exercise in analytic elucidation and will immensely benefit students, researchers and anyone interested in moral philosophy and philosophy of mind.

From The General Editor
1. Person and Value: Sketch for a Theory of Moral Personhood
— Bijoy H. Boruah
2. What is it to be a Moral Agent
— R.C. Pradhan
3. Fact/Value Holism and the Ethics of Human Freedom
— Amitabha Das Gupta
4. Moral Personhood
— S.K.Mohanty
The Contributors Sugyan Kumar Mahanty
1968
Dr Sugyan Kumar Mahanty, working as a Senior Assistant Professor in the Rashtriya Sanskrit Sansthan, Vedavyas Campus, Himachal Pradesh has twenty years of experience in teaching postgraduate students and research other than eight years’ stint at Kendriya Vidyalaya Sangathan. He has published Kavyaprakashiyasudhasagaratika-samiksha, a book on Indian poetics through Lokabhasha Prachar Samiti, Puri (Orissa) in 2001. Another book Kavyashastra compiled by him was published by M.P. Bhoj Open University, Bhopal in 2005. Abhidhavrittimatrika of Mukulabhatta with a Sanskrit Commentary Shubodhini and a Hindi commentary Sangamani was published by Chowkhamba Krishnadas Akademi, Varanasi, in 2008. His Kavyatattvalokah on comparative literary criticism of East and West, is another masterpiece in Sanskrit to his credit, got published by Rashtriya Sanskrit Vidyapeeth, Tirupati, in 2010. Natyalamkaratarangini, a book of compiled research papers on Indian poetics and dramaturgy, edited by Dr Mahanty was published by Rashtriya Sanskrit Sansthanam,Vedavyas Campus, HP. There are about 100 research papers and thirty short poems to his credit, published in renowned journals. He is the Editor-in-Chief of Praciprajna, the UGC-listed refereed peer reviewed e-journal in Sanskrit: https://sites.google.com/site/praachiprajnaa.
Books of Sugyan Kumar Mahanty 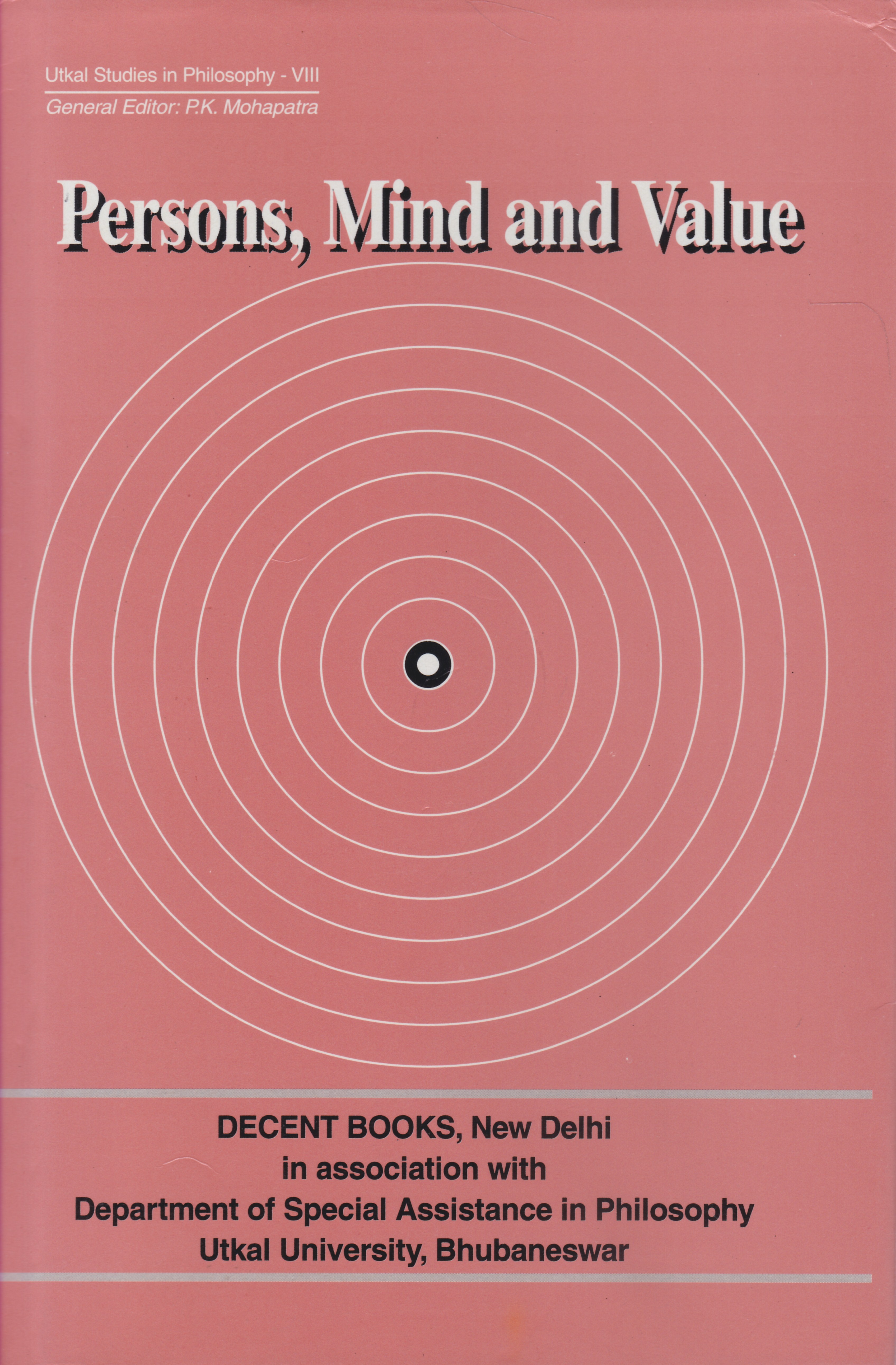 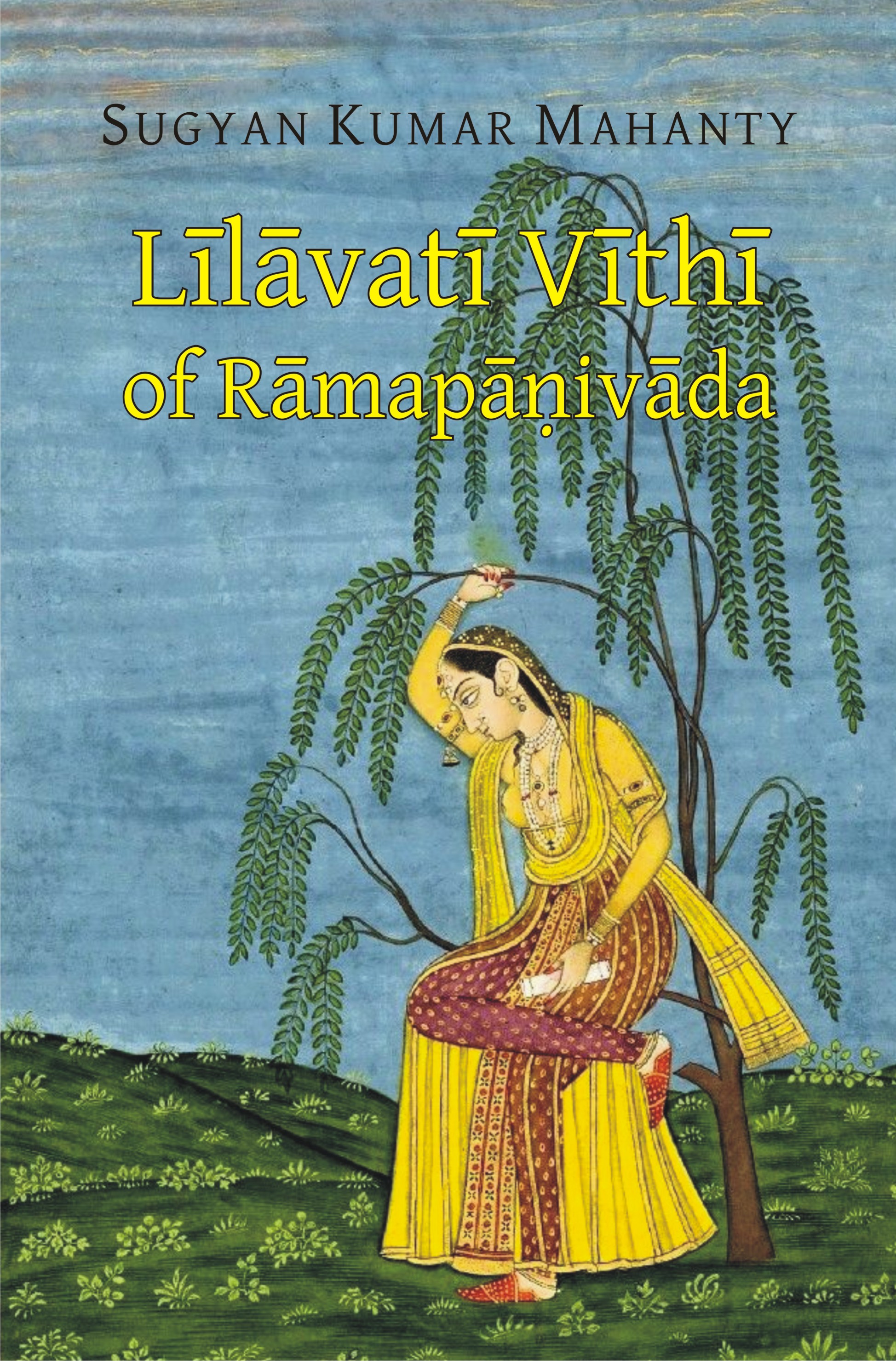