This volume highlights, perhaps for the first time, the techniques whereby mandala-schemes are projected in thought, belief and action, on to widely differing natural landscapes. The emphasis is on geographical contexts and socio-cultural traditions.

Since the publication in English of the Theory and Practice of Mandala by Giuseppe Tucci in 1961, our knowledge of the subject has increased considerably. Two-dimensional paintings (Tibetan: thanka, Skt.: paubha) have been displayed in many art exhibitions, reproduced photographically, and analysed in readable books as well as in articles in specialised journals. Three-dimensional mandalas like, for instance, the Barabadur in Java recently renovated by UNESCO, have been visited by many thousands of tourists as well as pilgrims. In America, Europe and Asia, monks have made and unmade numerous sand-mandalas openly, in public. Mandalas are, indeed, much less secret than they used to be. Yet, up to now, mandalas have largely been studied outside the context of their use: in museums, in exhibitions and in libraries  This volume highlights, perhaps for the first time, the techniques whereby mandala-schemes are projected in thought, belief and action, on to widely differing natural landscapes. Putting together the research findings of a group of Buddhist scholars from America, Austria, England, France, Germany and New Zealand, Professor Macdonald tries to underscore the linkages between mandalas and landscapes in varying eco-systems between Afghanistan and Japan  with special focus on their geographical contexts and socio-cultural traditions. Each of the ten studies, included here, is supported by relevant illustrative material and extensive bibliographical references. Embodied in Mandala and Landscape are the research results from field-work carried out in China, Nepal, Pakistan, Japan and Tibet. It is, as such, invaluable to scholars of Buddhist Studies, specially the researchers involved with the mandalas in South Asia and elsewhere.

Foreword
1. Mandala and Landscape in Japan
— Ulrich Mammitzsch
2. A Journey to the Depths of A Labyrinth-Landscape: The Mount Fengdu, Taoist Holy Site and Infernal Abyss
— Sandrine Chenivesse
3. The Great Pilgrimage of A-myes rma-chen: Written Tradition, Living Realities
— Katia Buffetrille
4. The Creation of the Bon Mountain of Kongpo
— Charles Ramble
5. A Guide to the La-Phyi Mandala : History, Landscape and Ritual in South-Western Tibet
— Toni Huber
6. Beyul Khenbalung, the Hidden Valley of the Artemisia : On Himalayan Communities and their Sacred Landscape
— Hildegard Diemberger
7. A Hidden Land in the Tibetan-Nepalese Borderlands
— Franz-Karl Ehrhard
8. The Ritual Preparation of a Tibetan Sand Mandala
— R. Kohn
9. Men Between Fairies and Women : The Bipolarity of the Environment of the Kalash Mountaineers of the Hindu Kush
— Jean-Yves Loude
— Viviane Lievre
10. And The Lake Drained Away : An Essay in Himalayan Comparative Mythology
— N. J. Allen
List of Contributors
Index

Alexander William MacDonald
1923
Alexander William Macdonald, (born: 8 October 1923) - British by birth and French by decree - is a Buddhist scholar and cultural anthropologist of wide renown. He is an equally well-known specialist of the ethno-history of the Himalayas, with interests concentrated in the interaction of oral and written traditions. Veritably an indefatigable researcher - who, for about 40 years, has been with the National Center of Scientific Research in Paris, and is now an honorary Directeur de Recherche, he has done considerable spells of field-work in Nepal, Sikkim and Ladakh: not only in high altitude areas, but in the valleys and plains as well. Besides his stints at the Tribhuvan University, Kathmandu: 1973-75, the Chinese University, Hong Kong: 1979-80, and California University, Berkeley: 1984, among other teaching positions/assignments, Professor Macdonald has had a four-year term: 1991-95, as General Secretary of the International Association of Buddhist Studies. Published extensively, he is also in-charge of a publication series of the Laboratoire d’ Ethnologie et de Sociologie Comparative, at the University of Paris X, Nanterre.
Books of Alexander William MacDonald 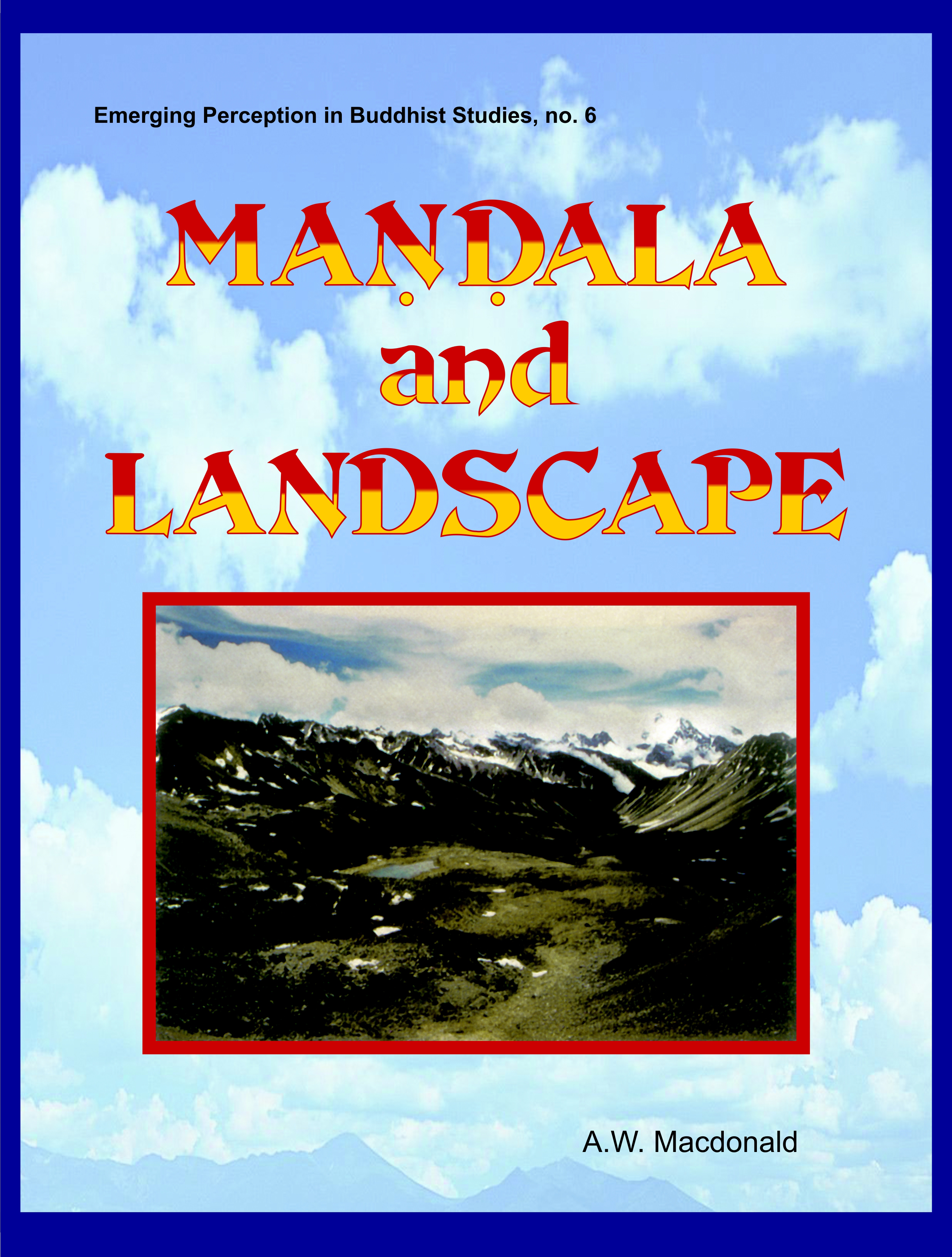