The Madhuravijayam  (Sanskrit: मधुराविजयम्), meaning “The Victory of Madurai”, is a fourteenth-century CE Sanskrit poem written by the poet Gangadevi. It is also named the Vīra Kamparaya Caritam by the poet. Gangadevi, also known as Gangambika, was a poetess in the Vijayanagara Empire during the fourteenth century and chronicled the story of the victory of her husband, Kumara Kampana, son of Bukka Raya I, over the Muslims in Madurai, in the form of a poem. The poem celebrates the victory of the Vijayanagara Empire’s crown prince, Kamparaya, over Madurai. In addition to battle scenes a wash with blood, gore and plenty of poetic fantasy, the poetess describes how her husband Kampa passes the time between wars with his multitude of beautiful wives.

This edition is prepared to highlight that it is composed by a woman and it is the first woman writing in Sanskrit recognized by scholars and comprises of the original Sanskrit text with a new English translation. It forms the 4th volume under the series: Women Writings in Sanskrit Literature. The historical value of this work is discussed along with the introduction of this work. The authoress, instead of drawing the subject matter from the well-known Puranas (as is usual with the generality of Sanskrit poets), has chosen the biography of her royal consort as fit subject to exhibit her remarkable poetical talents.

The work is in the form of a classical kavya conforming to the rules laid down in the treatises on poetics and contains the usual lengthy description of the seasons, the twilight, the rising of the moon and other necessary topics. The authoress writes in the Vaidarbhi style.

Conquest of Madhura: Text in Analysis 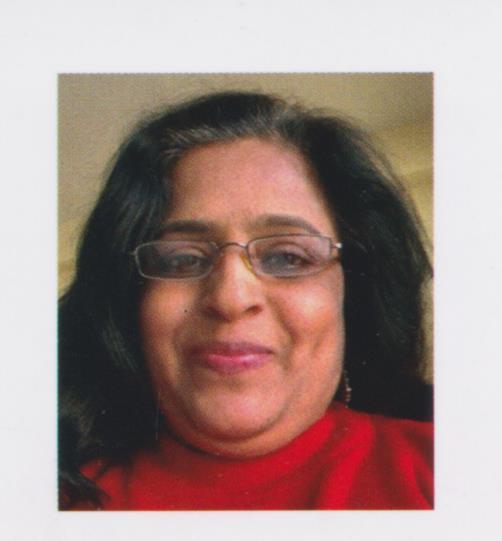 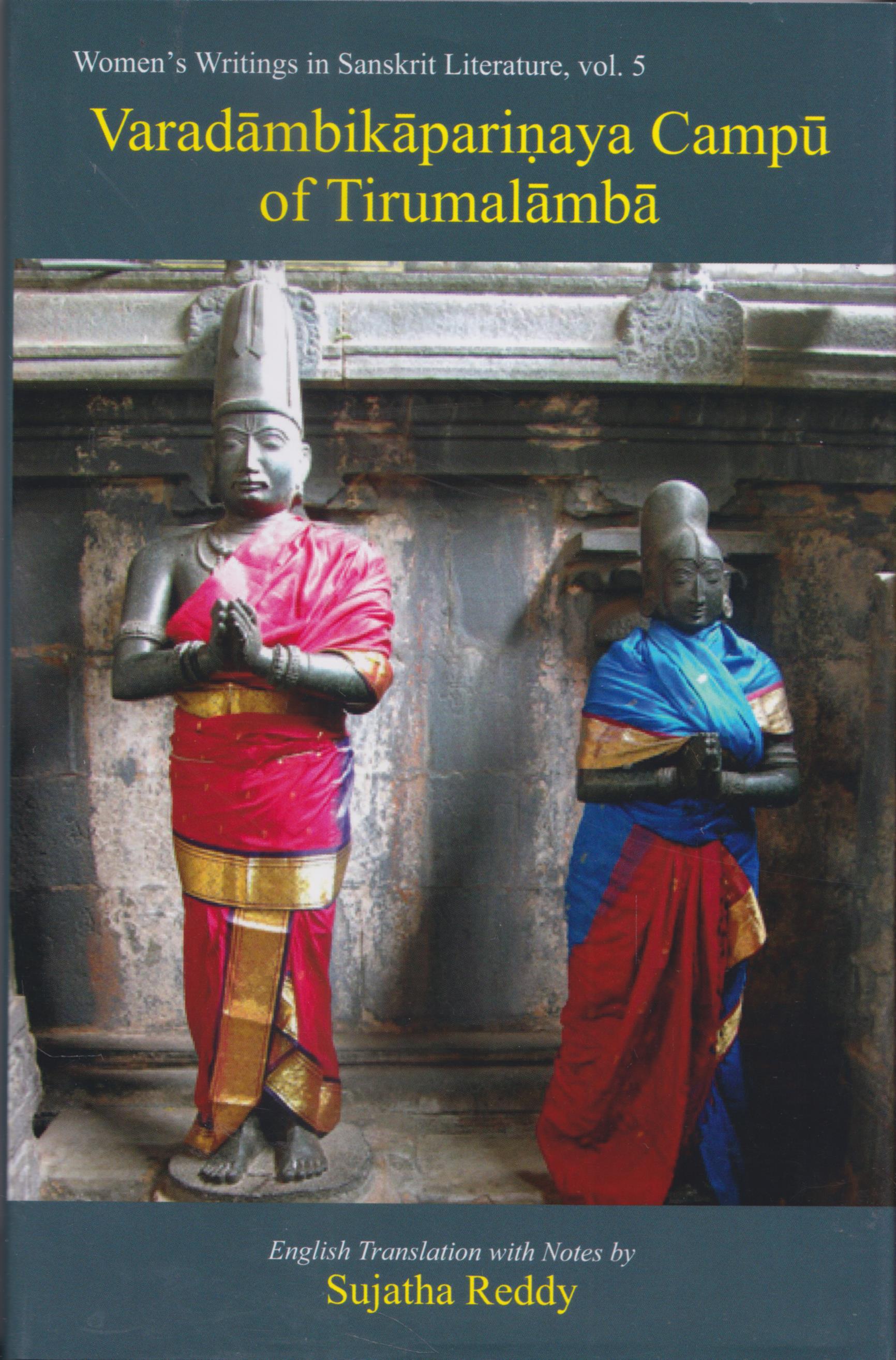 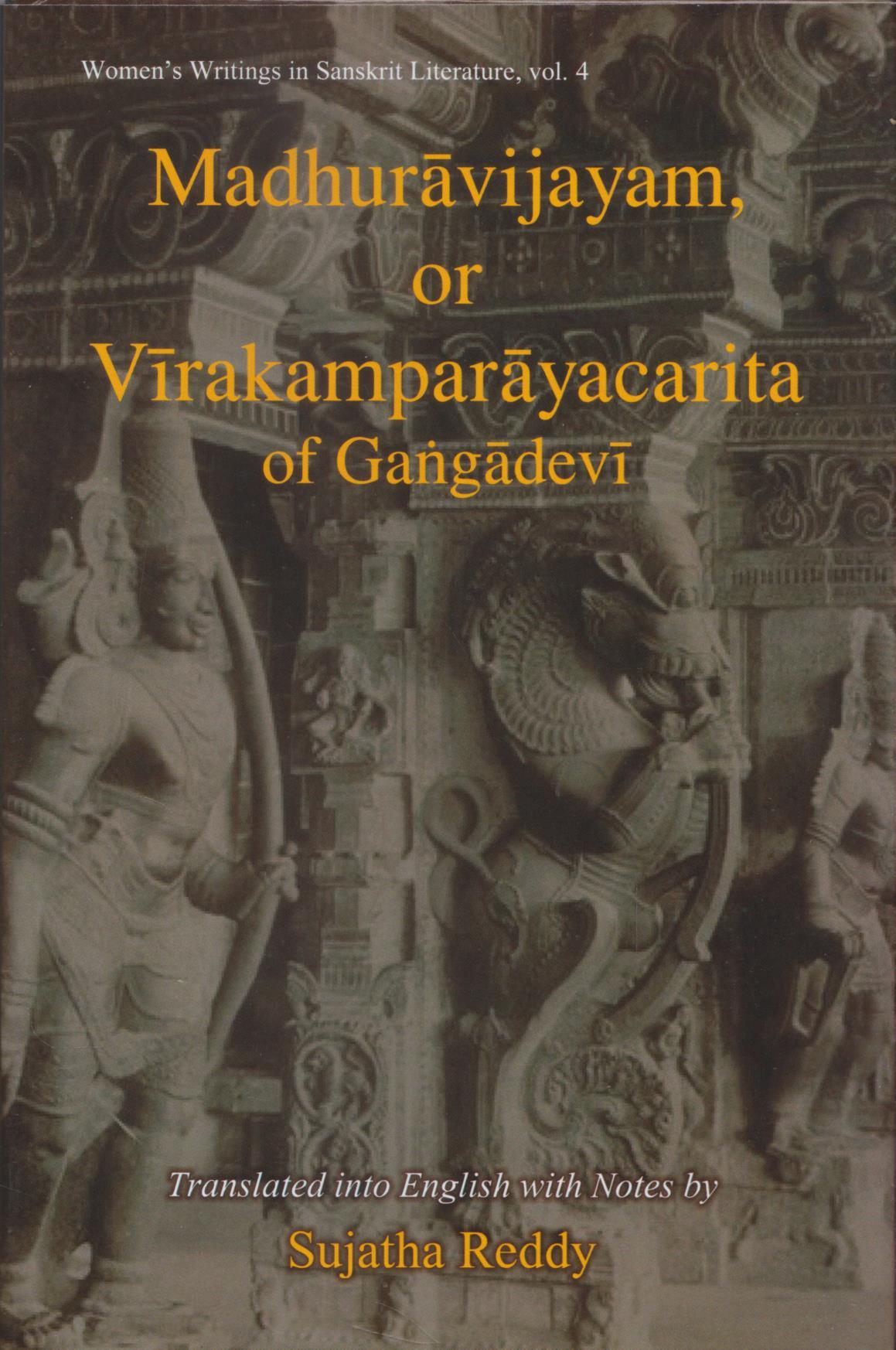