Kampilya: Quest for a Mahabharata City

The research findings of archaeological and socio-ethnological nature studying geomorphological/environmental influence on historical settlements explore the possible identity of Drupad-Kila complex near Kampil village with Kampilya city of Mahabharata fame.

Kampil (Farrukhabad District, U.P.) is a typical Indian village in the fertile terrain of the Ganga-Yamuna Doab. Known for its long, glorious past, the village has, since A. Cunninghams visit here in 1878, compelled increasing attention of the archaeologists seeking to explore its possible identity with Kampilya  the city, described in the Mahabharata story, as the fabulous capital of Drupads south Pancala kingdom. The question of Kampil-Kampilya identity was examined afresh by a multidisciplinary research team, on the basis of lRS Satellite multispectral images of the mid -Ganga plain, a predictive geo-archaeological model, and field surveys. Which, in trun, led researchers to the discovery of a complex of ruins: the remains of a fortified structure, locally called Drupad Kila  about five kilometers upstream of the Kampil village. Set out here are the preliminary findings of this multidisciplinary research, including (a) a study of the late Holocene palaeo-hydographic evolution of Doab region around Drupad Kila site and the influence of geomorphology/environmental resources on the human historical settlements; (b) an archaeological report, based on the surface survey of the discovered site; and (c) a socio-ethnological study of the villages around the Kila complex. Carried out during 1996-98, these studies: each contributed by the area specialist (s) of the research team, addressed specifically the question whether the Drupad-Kila complex answers to the description of Mahabharata city of Kampilya. Visualizing the manifold importance of Kampilya  beyond just the archaeological event, the editors have created a holistic Kampilya Project to retrieve the cultural and environmental potentialities of the Drupad-Kila complex and its peripheral areas.

Gian Giuseppe Filippi
Dr. Gian Giuseppe Filippi is Professor of lndology and History of Art of lndia, University “Ca’ Foscari”, Venice. Involved, since 1971, in extensive field studies in India, directed specially towards the traditional relations between the shrines and rituals, he is not just one of the discoverers of Drupad Kila (in mid- Ganga plains), but led the multidisciplinary research team, credited with this discovery. Extensively published, Professor Filippi is President of the Venetian Academy of Indian Studies (VAIS), heads Human Sciences research in the “Kampilya Project”; and is Member of Is.I.A.O., Royal Society of Asian Affairs, Indian Archaeological Society, and Pafichal Research Institute, among several other institutions in Europe and India.
Books of Gian Giuseppe Filippi 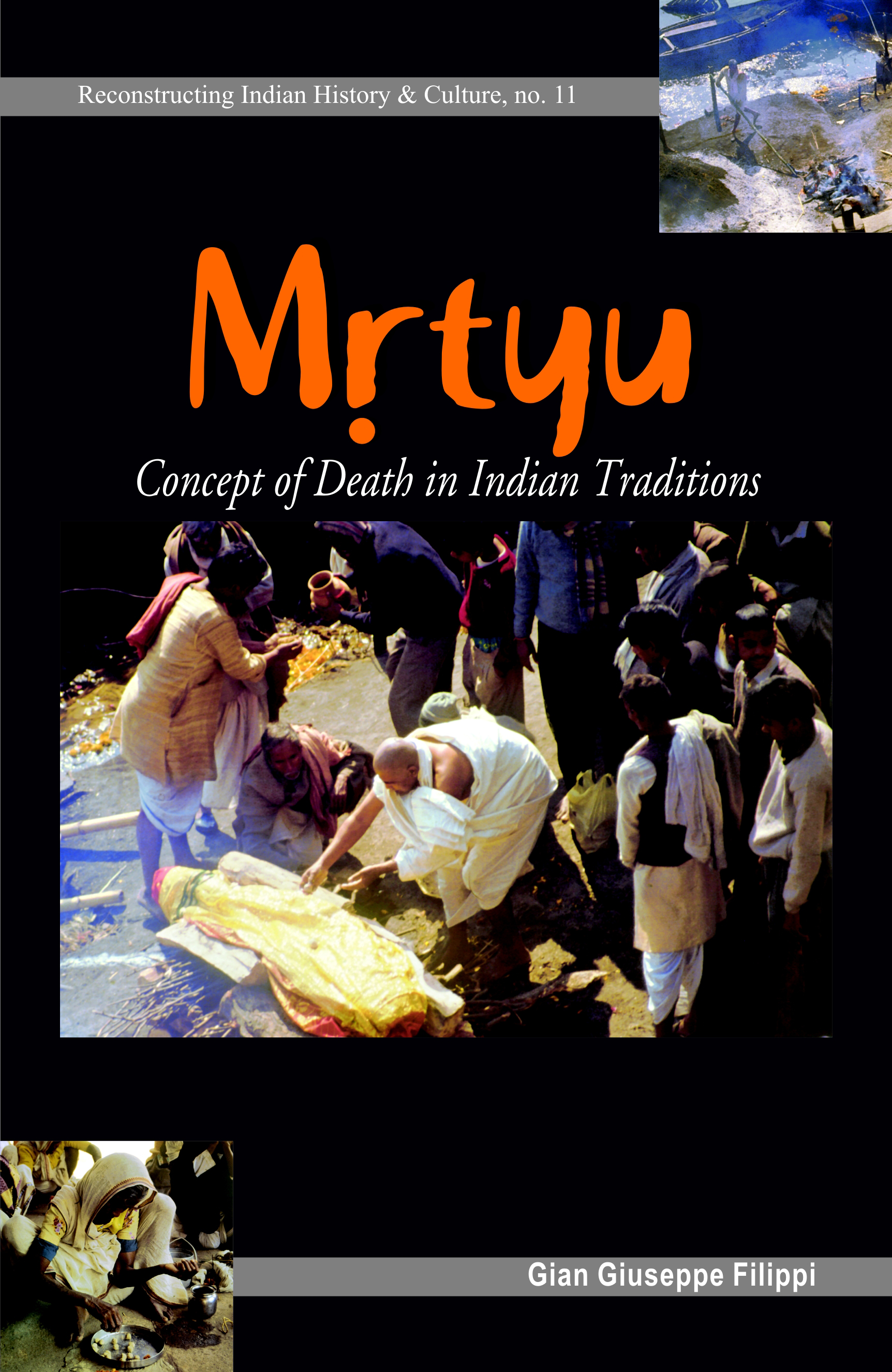 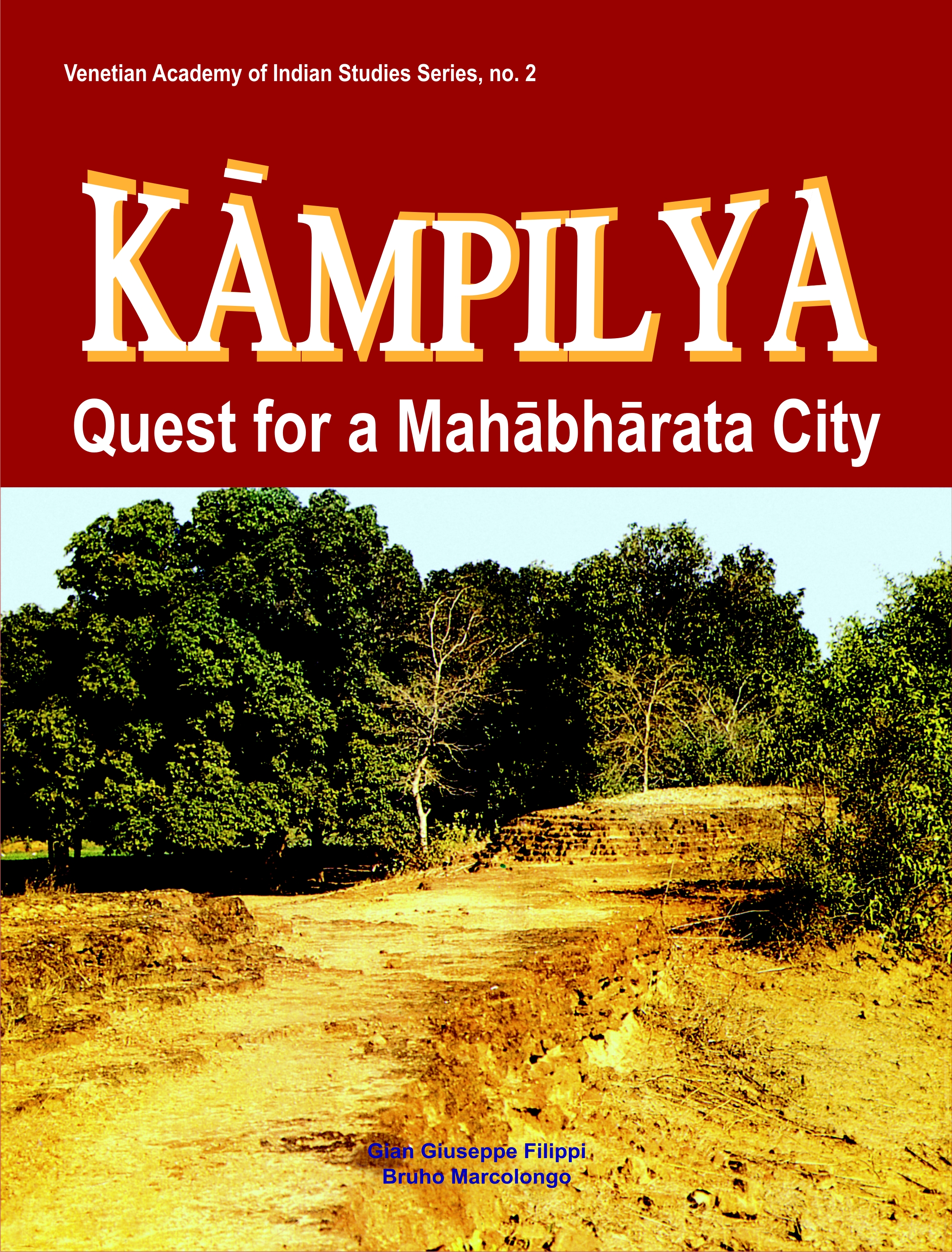 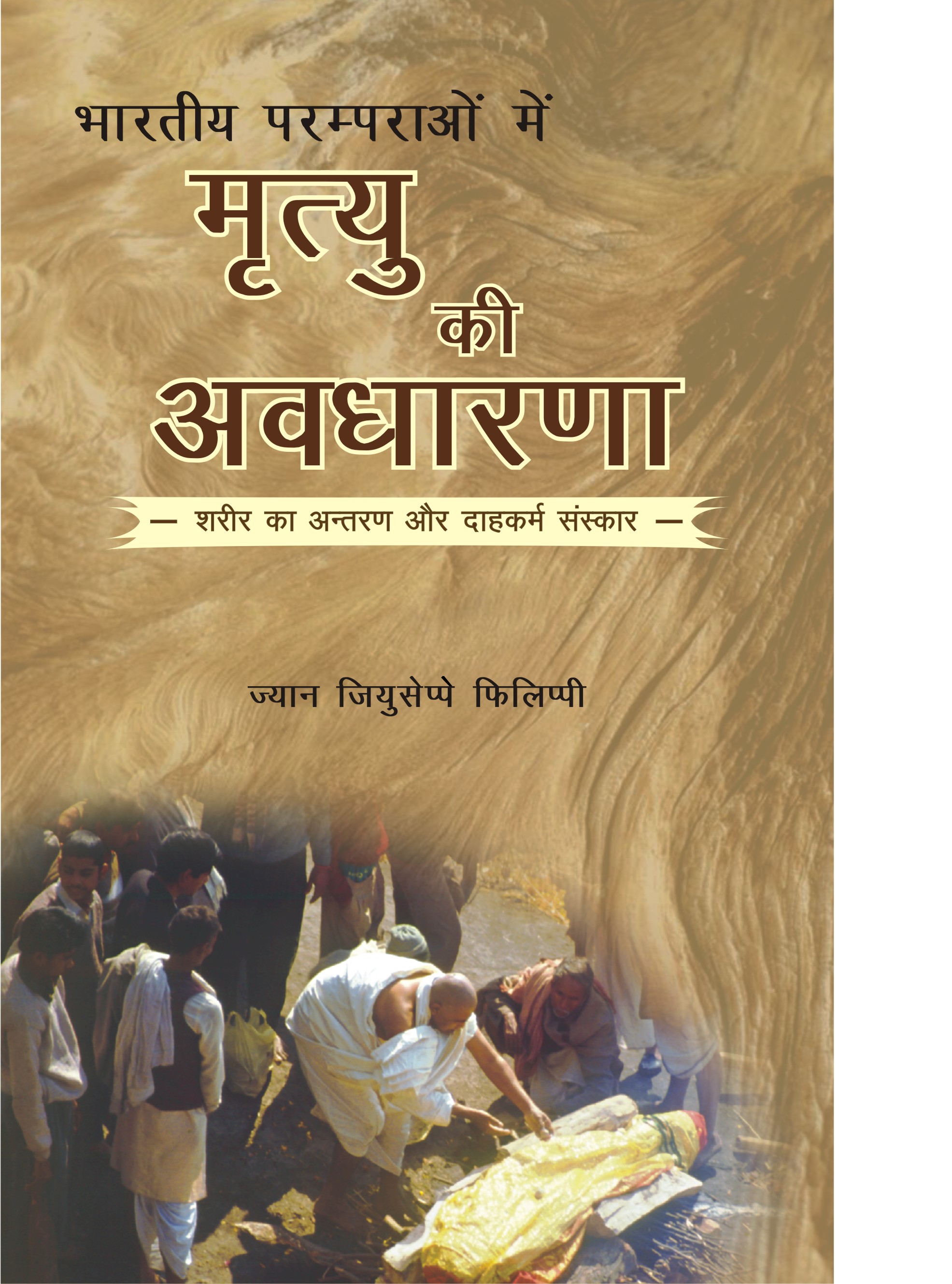 Bruno Marcolongo
1946
Dr. Bruno Marcolongo is a geo-archaeologist and author of international renown, currently Director of Research Unit at the National Research Council of Italy/Institute of Applied Geology in Padua. Also Visiting Professor of Remote Sensing in Earth Sciences at a number of Italian universities, he has academic association with VAIS as well, heading Environment/Remote Sensing Research in its “Kampilya Project”. And shares the distinction of being one of the discoverers of Drupad Kila. As an expert for the European Commission/Joint Research Centre of Ispra in various European environmental projects, he extablished durable.collaborations with French CNRS (Scientific Research National Centre) in Paris and Russian Academy of Sciences in Moscow - besides his expert involvement in many geo-archaeological missions in Near- Middle East and Central Asia.
Books of Bruno Marcolongo