by: Ravindra K. S. Choudhary
5.00 out of 5 based on 2 customer ratings
2 customer reviews

In the context of current knowledge situation, when every discipline has something to contribute to interdisciplinarity, it seems quite apposite and opportune that philosophy should reinforce and reassert its traditionally cherished role of integrating human knowledge. The Book at hand is an attempt to that end. It is set to take the readers on an enthralling journey across disciplinary boundaries and inspire them to reach a comprehensive conceptual framework for human knowledge at large.
The book delves into the idea and the philosophy of interdisciplinarity, and then unravels the genealogy, dynamics, and myriad configurations of the highly complex phenomenon. It goes on to assess impact, advantages and critical issues involved in interdisciplinarity, while outlining an Indian view of it. The book, thus, explores the conceptual connections, fundamental issues and intrinsic implications of a myriad variety of interdisciplinary study and research, within and beyond academia. The book also attempts to develop necessary theoretical perspectives and a broader conceptual framework in this connection. Ultimately, it seeks to reach, as far as possible, a systematic conceptual account of varied and variegated interdisciplinary studies and researches by integrating them philosophically.
The present work is thus, intended for a wider audience, and not only for the practitioners of philosophy as an academic discipline. It is a must read across the intellectual spectrum, regardless of one’s disciplinary affinities and affiliations. It is wide-ranging in its concerns, far-reaching in implications, and highly resourceful and relevant for generalists as well as specialists, scholars and scientists, researchers and curriculum developers, educational administrators and policy-makers. 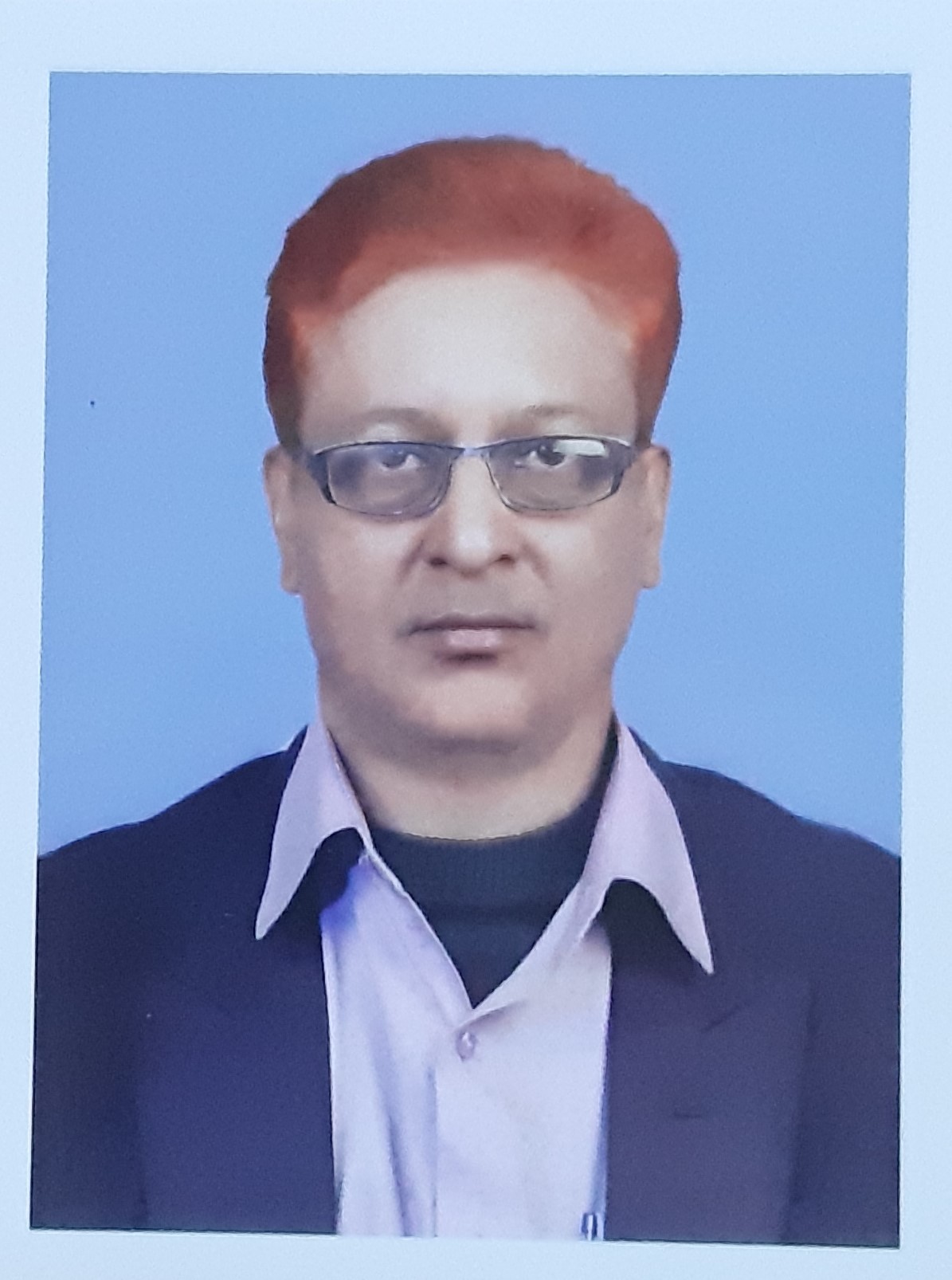 Ravindra K. S. Choudhary
Ravindra K.S. Choudhary, a well-known name in the current Indian philosophical scenario, who won top positions in both his degrees, BA (Hon) from Ranchi University, and MA from BHU, Varanasi, has specialized in comparative, applied and interdisciplinary dimensions of philosophy. He got his PhD degree under the assistance of UGC-IUC Associateship of Indian Institute of Advanced Study, and the Residential Fellowship of Indian Council of Philosophical Research. He was awarded DLitt degree by Ranchi University for his research work, "An Inquiry into the Philosophy of Interdisciplinarity". His pioneering book Wittgensteinian Philosophy and Advaita Vedanta: A Survey of the Parallels has earned him worldwide acclaim in its field. He has also authored over hundred quality research papers, articles and creative pieces. He was the NAAC institutional coordinator twice, once for RSP College, Dhanbad, and then for Vinoba Bhave University (VBU), Hazaribag. He has been a member of many prestigious intellectual forums, editorial boards and research bodies. He is currently Associate Professor & Head, University Department of Philosophy, VBU. He can be reached at raviksc@gmail.com
Books of Ravindra K. S. Choudhary 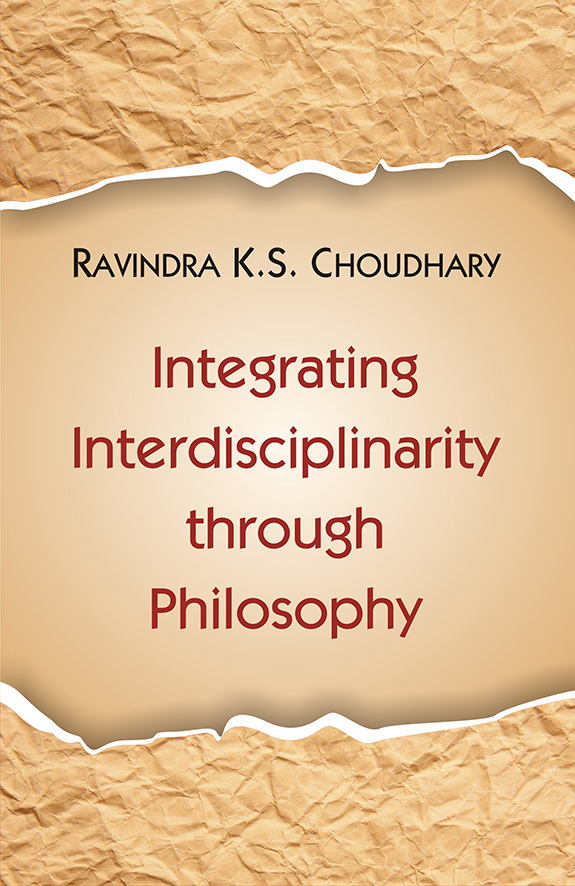