The book presents a comprehensive account of the six Indian classical systems and the Carvakas, and of their texts and their exponents. Unfolding a panorama of the Hindu divinities, it also discusses Jainism and Buddhism as religions and philosophies.

In India, philosophy and religion are linked intimately, inseparably. Barring the Carvakas materialistic school, every other school has concentrated not just on the spiritual way of life in the here-and-now, but on the eventual spiritual salvation of man in relation to the universe. However, notwithstanding the centrality of its spiritual concerns, Indian philosophy has not altogether glossed over materialism; rather it has known it, overcome it, and has accepted idealism as the only tenable view -whatever specific form that idealism might take: mythological, popular or technical. Offering a brilliant prefatory discussion on the nature and thematic importance of the Vedas, the Upanishads, and the Bhagavad Gita, Padhis book tries to capture Indias fabulous philosophic genius, with comprehensive, at once objective account of all the six classical systems: the Nyaya, the Vaisheshika, the Samkhya, the Yoga, the Purva Mimamsa, and the Vedanta; and, in addition, of the Carvakas: the crass materialists. And of their numerous texts and their exponents: classical, medieval, and modern. Also unfolding a panorama of the Hindu pantheonic divinities, the authors present Jainism and Buddhism: both as religions and philosophies -with focus on their world- views of ethics, major doctrines and significant metaphysical theories, among other aspects. Uninfluenced either by the idealistic/eulogistic studies of certain Indian scholars, or by the damaging critiques of their Western counterparts, the authors aim to achieve utmost objectivity in their presentation. Which, together with extensive bibliographic references and glossary of Sanskrit terms, makes the book an authentic guide for the discerning readers of Indian philosophy, religion and mythology.

Bibhu Padhi
Bibhu Padhi teaches English at SCS College at Puri-on-Sea, Orissa. His poems and scholarly articles have appeared in magazines and journals of international repute. His fourth book of poems, Painting the House, is in press. He has also written a book-length study of D.H. Lawrence.
Books of Bibhu Padhi 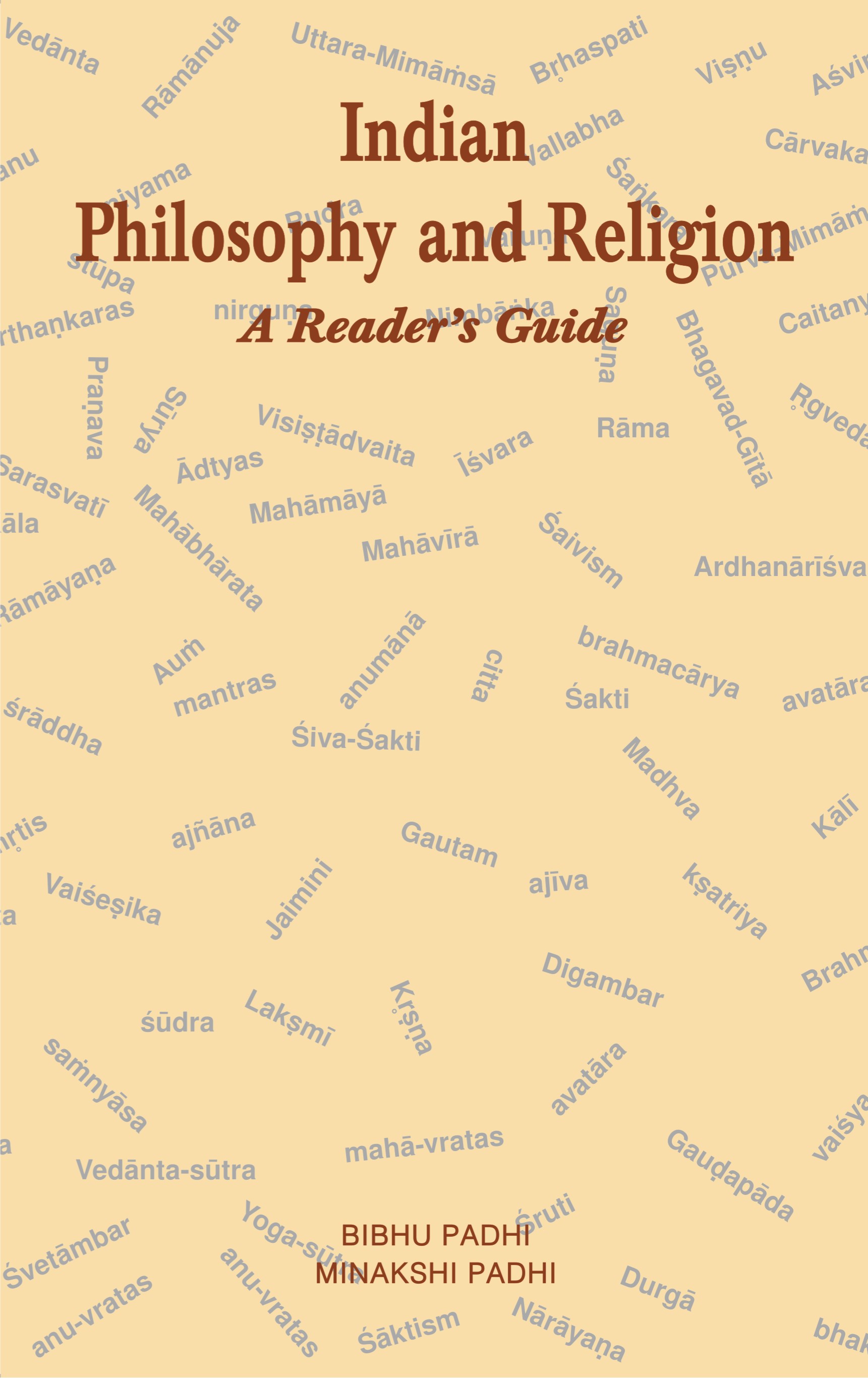