Evidences suggest that India and Indonesia were in trade relations for many millennia, starting from 3500 bce. Indonesia got all three religions  Hinduism, Buddhism and Islam  from India. There were ups and downs in their relations. This volume vividly talks about topics that foster(ed) mutual relations such as culture, religion, language, traditions and education.

Evidences suggest that India and Indonesia were in trade relations for many millennia, starting from 3500 bce. Suvarnabhumi (Sumatra) is mentioned in Jatakas, Indian epics and Mahavamsa, though there is no sequential documentation of it. The trade relations paved the way for Bali importing Indian pottery, priests coming from India and getting absorbed into the Indonesian society and the Indian traders and priests marrying the locals and settling there, thus spreading Hinduism and Indian culture throughout Java, Bali and Sumatra. Indonesia thus got all three religions  Hinduism, Buddhism and Islam  from India.
The historical and civilizational relations continued till the sixteenth century ce. The Western colonization drive of Asian countries broke this long-stood relationship. Coming to the twentieth century, Indonesia and its leaders were highly inspired by the anti-colonial views of Indian leaders like Mahatma Gandhi, Jawaharlal Nehru, Vallabhbhai Patel and Rabindranath Tagore, and India extended her moral support to the freedom struggle of Indonesia. But during the post-colonial era, the bilateral relations between both the countries were incoherent. The Look East Policy of India in the 1990s rejuvenated the relations and Indonesia became one of the greatest allies in fulfilling Indias South-East Asia Policy.
The scholarly articles in this volume vividly talk about topics that foster(ed) mutual relations such as culture, religion, language, traditions, education and so on, keenly drawing the attention of policy makers, trade analysts, cultural enthusiasts, investors, among a wide range of audience.

Gautam Kumar Jha
Dr Gautam Kumar Jha teaches Bahasa Indonesia at the Centre for Chinese & Southeast Asian Studies, School of Languages and Literature, JNU. He did his Ph.D. from JNU. He is a recipient of National Level Awards and Token of Appreciation from Indonesian Minister of Commerce for disseminating Indonesian language and culture in India. His first book Pan-Islam and Indonesia: Indonesian Islam through the Ages was published in 2012. He has contributed several articles related to Indonesian affairs, language and culture to newspapers and journals, and edited books. He has been instrumental in various academic collaborations and agreements between Indonesian universities and JNU.
Books of Gautam Kumar Jha 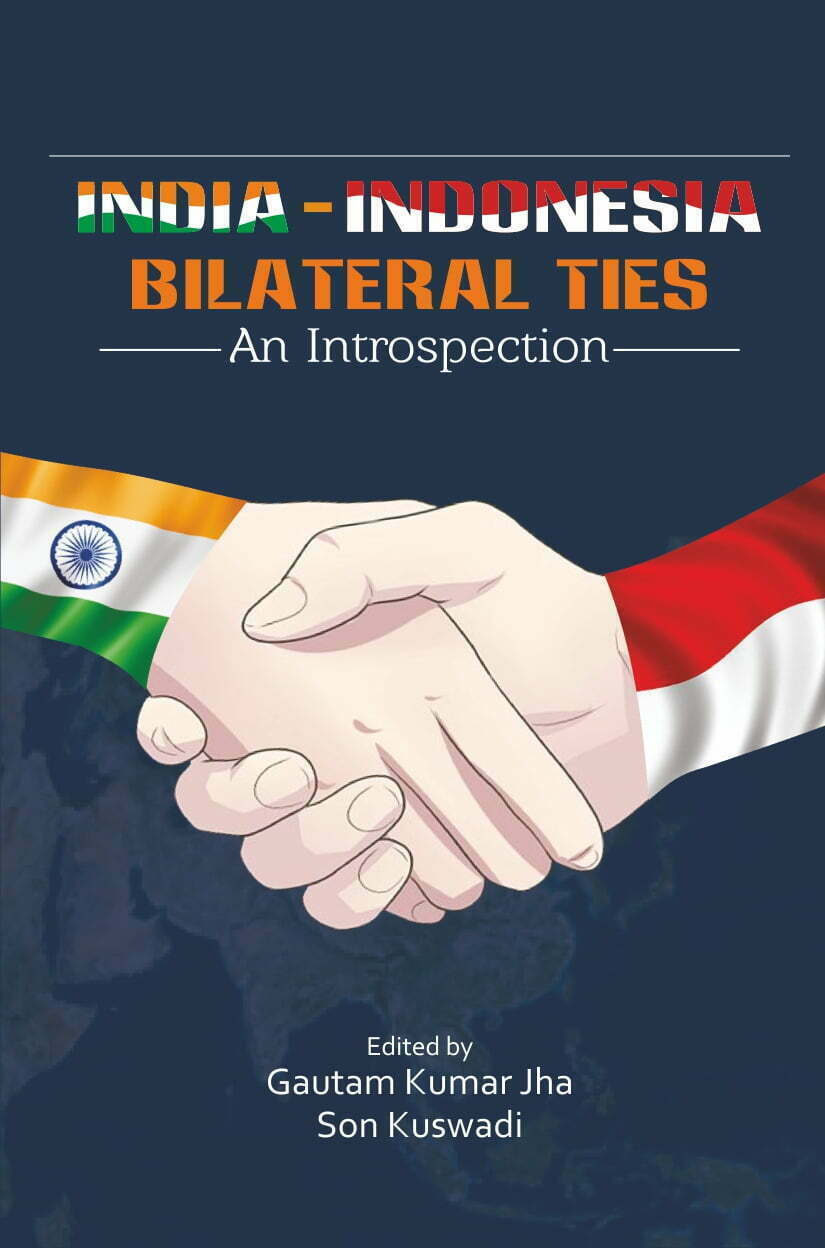 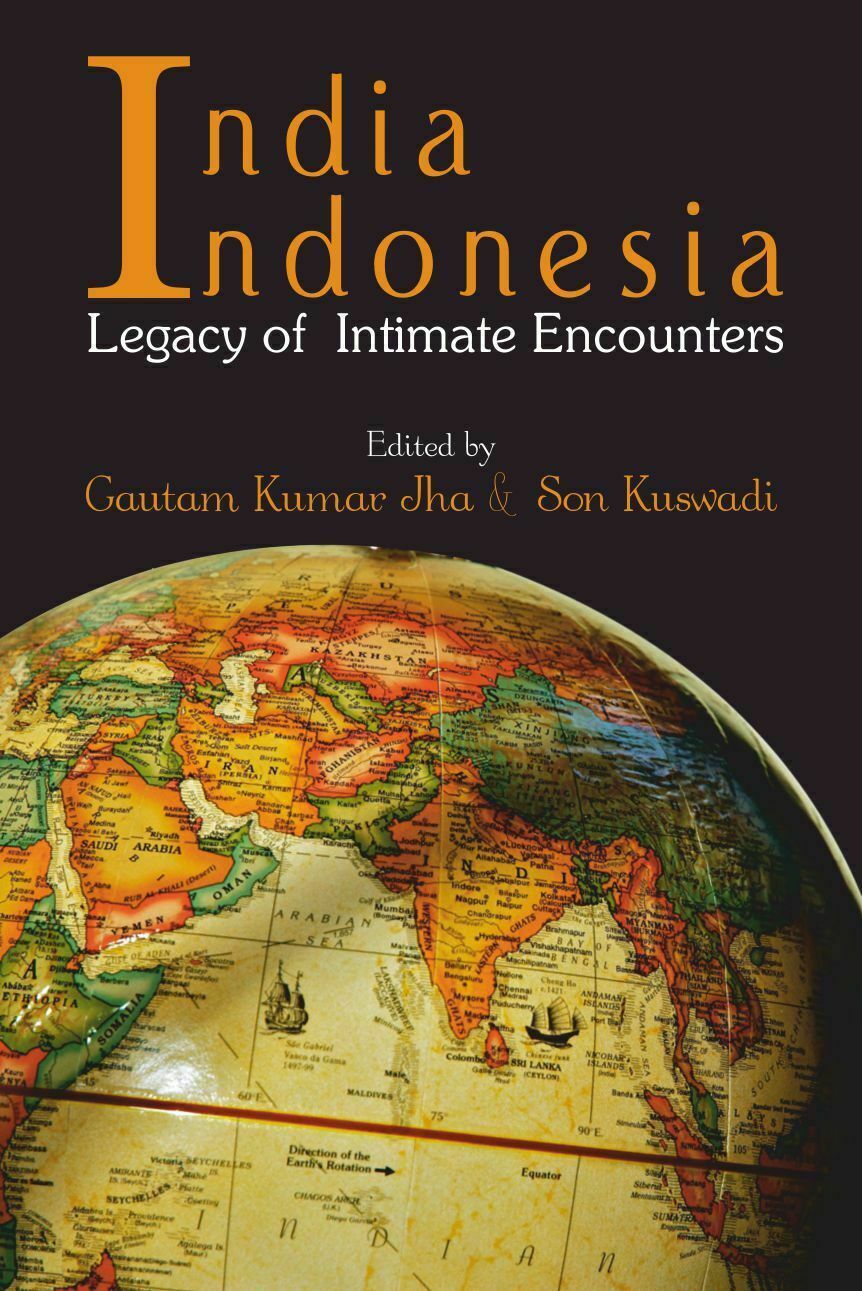 Son Kuswadi
Dr Son Kuswadi has a his doctorate in Robotics from Tokyo Institute of Technology. He was Post-Doctoral fellow and Assistant Professor in Tokyo University of Agriculture and Technology, Japan during 2003-05. Currently he is teaching Control Engineering and Robotics at Graduate School of Electronic Engineering Polytechnics Institute of Surabaya (EEPIS). He was the Secretary to the Minister of Communication and Information Technology (2008-09) and as the Special Adviser to the Minister of National Education (2009-10). He was appointed as the Education Attaché at Indonesian Mission in New Delhi during 2011-14.
Books of Son Kuswadi