The Pacifist by: K. Srinivas

This book portrays Mahatma Gandhi as a philosopher of action (karmayogi), an ideal in which he was deeply rooted, than a philosopher (darshanik). It familiarizes Gandhi to the present generation and reminds us that Gandhian thought in all its aspects is still relevant in facing the challenges of modern consumerist societies.

Mahatma Gandhi has been studied extensively as a multifaceted personality from the backdrop of Indias freedom movement. Volumes have been written about him. His world-view and his ethical and spiritual self-discipline as well made him an unparalleled persona of his time. This book portrays him as a philosopher of action (karmayogi?), an ideal in which he was deeply rooted, than a philosopher (da?rs?anika).
While discerning the Gandhian idealism, this study analytically examines the different qualities of Gandhi such as his firm belief in peace as an embodiment of spirituality, his approach to conflict resolution, his world-view on corruption and human values, his economic philosophy and his outlook on socialism vis-à-vis that of Karl Marx, among others. It also makes an endeavour to reappraise Gandhi in the present-day context.
The book, therefore, attempts to familiarize Gandhi to the present generation and reminds us that Gandhian thought in all its aspects is still relevant in this era of globalization and suggests many ways to overcome or face the challenges of modern consumerism, absorbing the quintessence of a karmayogi?.
This book aims at invoking keen interest among people of different walks of life, be it academia, students, or common populace, who would like to know more about Mahatma Gandhis ever-enticing personality. K. Srinivas
1955
Professor K. Srinivas (1955) is currently Head of the Department of Philosophy at Pondicherry University, Pondicherry. He received his PhD degree from Jawaharlal Nehru University, New Delhi, in the year 1983. His areas of interest include: Indian philosophy, analytic philosophy, epistemology (East & West), philosophy of science, and modern logic. He has published a number of papers and books on the above mentioned areas. His books include: A.J. Ayer’s Logical Positivism (1990), A Dictionary of Philosophy (1993), and P.T. Raju (2001). Professor Srinivas travelled widely and presented papers at the International seminars held in the U.S.A., West Indies, Germany, Austria, and Thailand. He was a visiting faculty at the University of Oregon (U.S.A.), Chemnitz Technological University (Germany), and Assumption University (Thailand).
Books of K. Srinivas 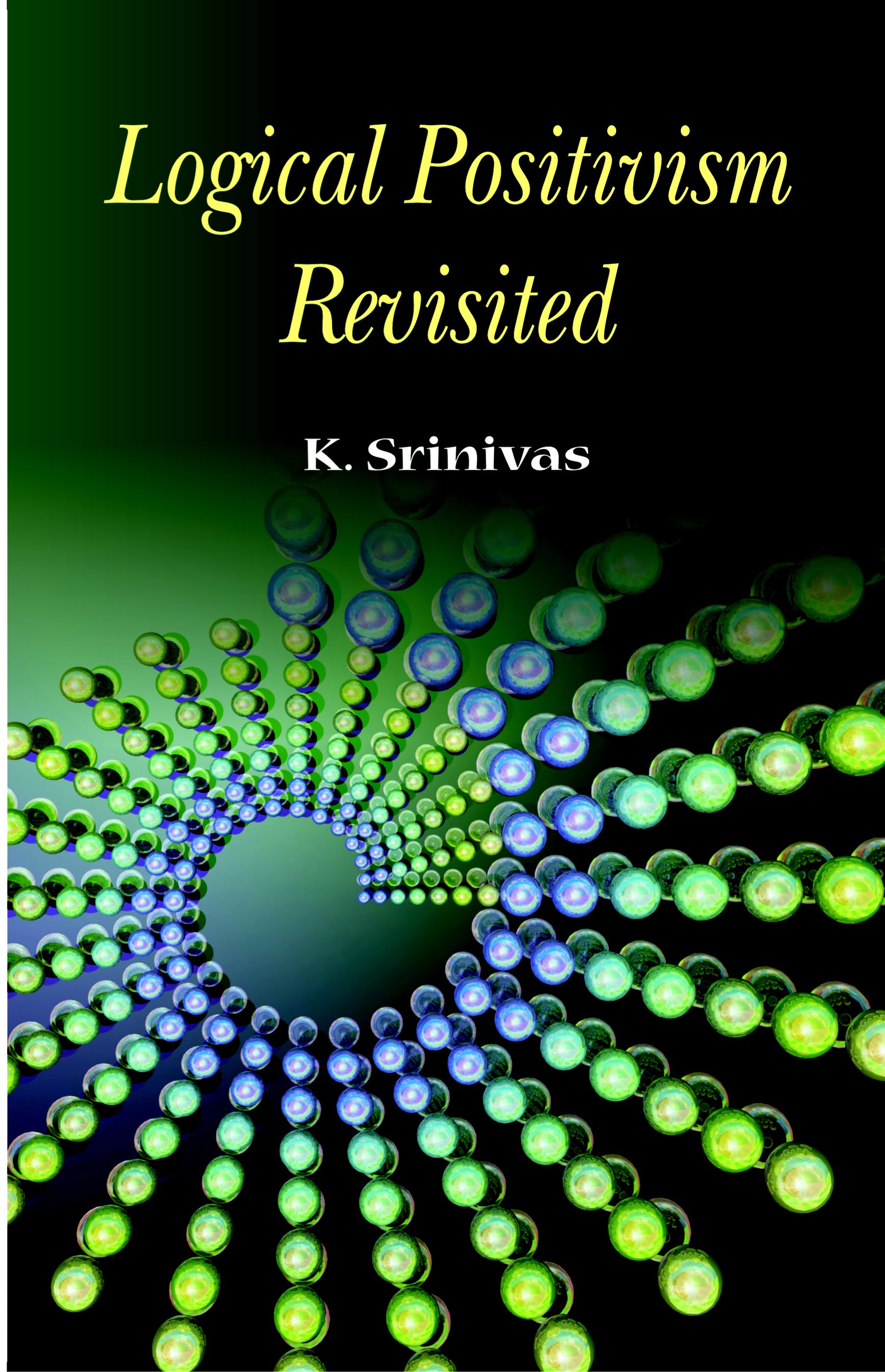 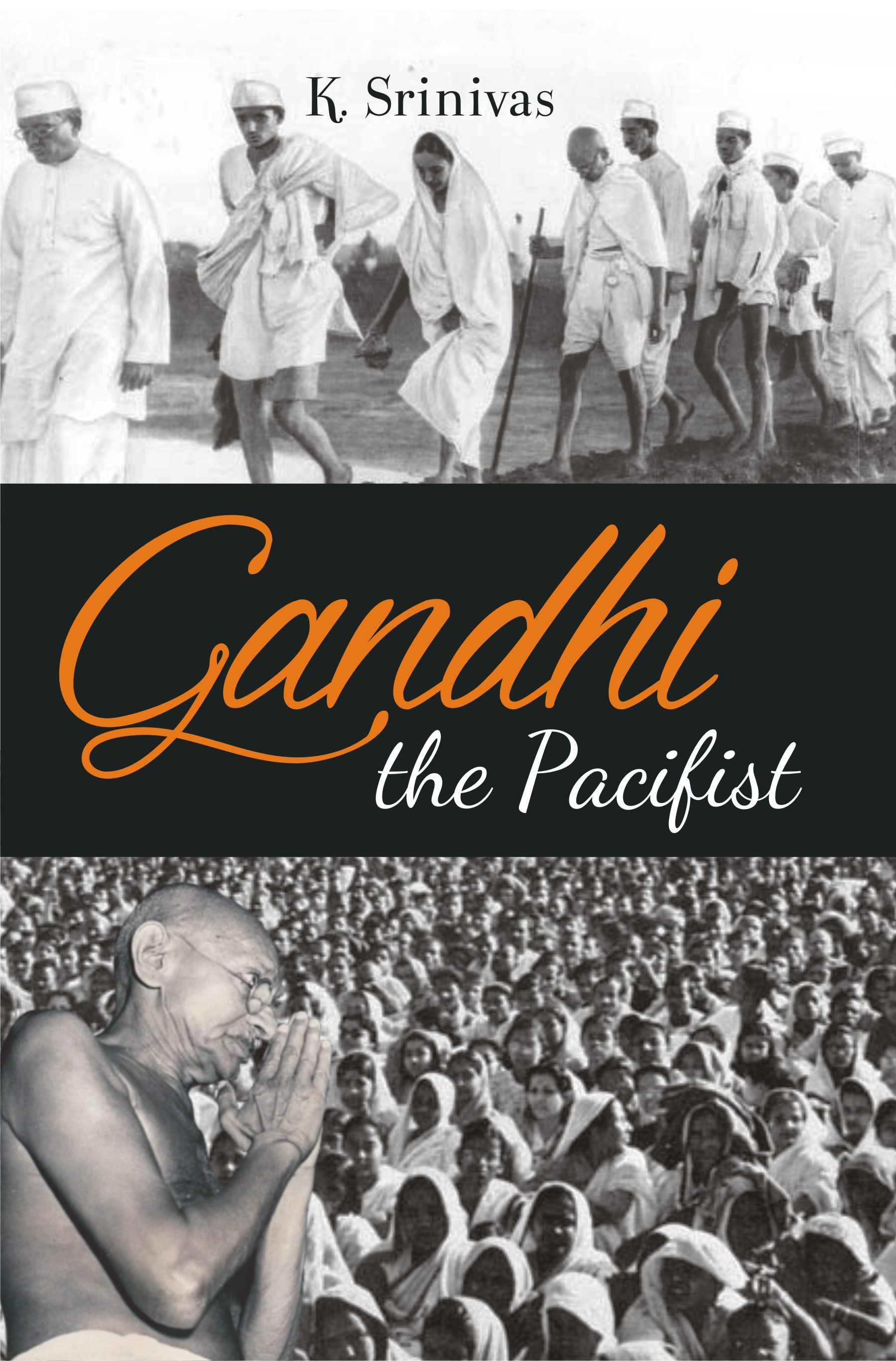 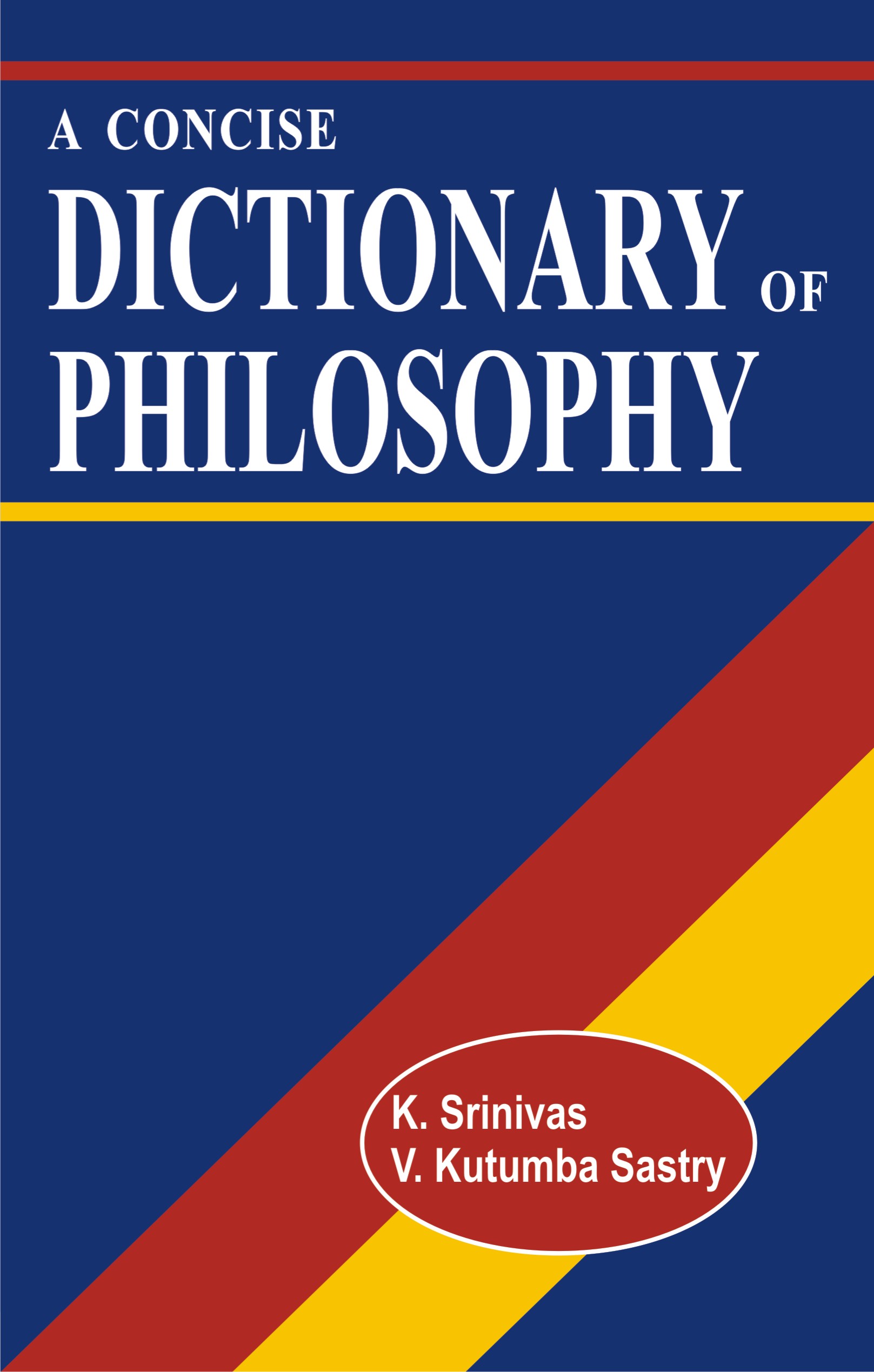