Faultless to a Fault

Gangesha on Upamana in Indian Epistemology by: Uma Chattopadhyay

The present volume is a sequel to Dishonoured by Philosophers: Upamana in Indian Epistemology (2009). It is a logical and historical extension of the arguments made in defence of upamana in the previous work, upholding Gangeshas standpoint as the height of perfection, the most vigorous defence of upamana in a series of defences and objections in a long course.

The present volume is a sequel to the authors previous work entitled Dishonoured by Philosophers: Upamana in Indian Epistemology (2009) where she introduced the notion of upamana, its definition, process and also its status in Indian epistemology in general and the Nyaya school in particular. The book ended with an exposition of Udayanacarya, an eleventh-century Nyaya philosopher. But the debate did not end there. Many Indian philosophers took the hard task of reducing upamana to other pramanas, and there were other objections as well.
The sequel volume is a logical and historical extension of the arguments made in defence of upamana in the previous work. An interesting feature of the continuing debate is that a large number of Indian philosophers including the Bauddhas, Jainas, Samkhyas, Vaisheshikas, Mimamsakas, Carvakas and even individual Naiyayikas such as Bhasarvajna were still doubtful of the status of upamana. Over and above all, there was the question of logical economy in a scheme of pramanas. The present work for the first time provides an intensive study of how the Indian philosopher Gangesha Upadhyaya took up the challenge in the twelfth century to give upamana a definite, irreducible place in the scheme of pramanas. Based on Gangeshas monumental work Upamanacintamani along with Pragalbhacaryas celebrated commentary on it, the author reopens the question of upamana in a dialogical method and tries to measure the perfection of Gangeshas arguments. She upholds Gangeshas standpoint as the height of perfection, the most vigorous defence of upamana in a series of defences and objections in a long course, and titles this task of Gangesha Faultless to a Fault in her book.

Preface
1. Setting the Theme: Upamanas Journey from Many Faults to the Faultless
2. First External Objection: Anomalous Nyaya Scheme of Pramanas
3. Second External Objection: No Use of Similarity Outside Philosophy
4. The Internal Defence: The Mimamsa View and Its Limitations
5. The Defence Made More Perfect: Gangeshas Lasting Contribution on Upamana
6. Faultless to a Fault?: An Epilogue to a Realist View
Bibliography
Index Uma Chattopadhyay
1955
Uma Chattopadhyay is currently Reader in Philosophy, University of Calcutta. Educated at Jadavpur University, Dr. Chattopadhyay has a long teaching career in Calcutta University-affiliated undergraduate colleges, including Bethune College and Lady Brabourne College, Kolkata. She also taught at the post-graduate classes of Philosophy in Rabindra Bharati University and Jadavpur University. She has contributed papers in seminars organized by many centres of higher learning including the one at the Department of Theology, Philosophy of Religion at the Uppsala University, Sweden. For a short period, she was a Fellow at Maison des Sciences de l'Homme, Paris in 2005. Her current research interests include Indian Epistemology, Metaphysics, Philosophy of Language, Philosophy of Religion, Ethics (particularly Applied Ethics). The author specially enjoys studying philosophy, both Indian and Western, from local and global perspectives. She has published papers in many academic journals and anthologies.
Books of Uma Chattopadhyay 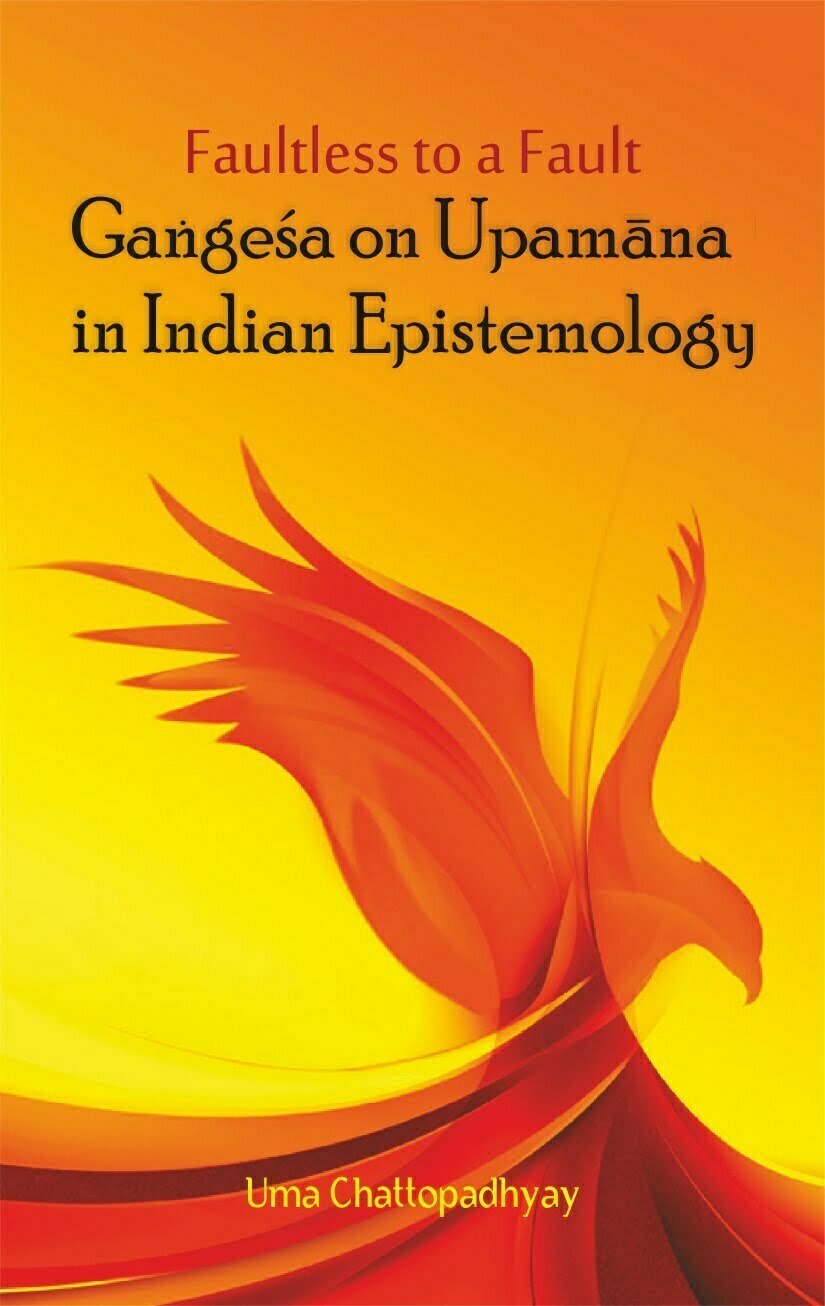 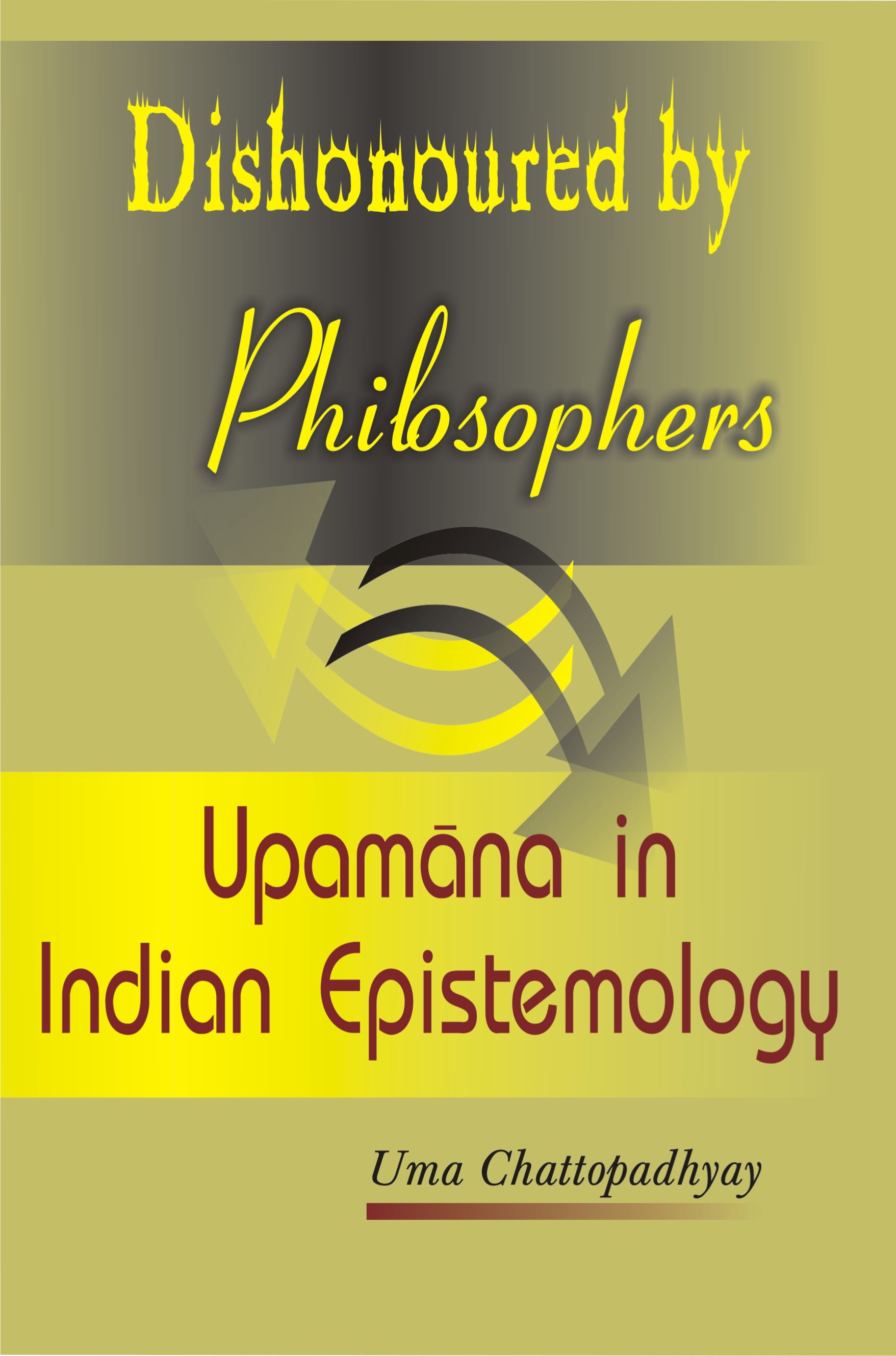