Deviant Sex and Buddhism discusses deviant sexual practices recorded in Pali Sutta and Vinaya texts categorizing into normal, pathological and sociological. In Buddhist spirituality and philosophy, like in other religions, sex within the institution of marriage is admissible, while all other forms of sexual practices are immoral and denounced. A sexual act violating the norms of chastity and celibacy within the Buddhist community comes to be identified as a deviant sexual act.
At the backdrop this positioning, this volume engages one in a deep study of what were sensuality and sexuality in early Buddhism, Buddhist attitude to human body, and the definition of celibacy, chastity and normal deviant sexual behaviour along with the nuances of the other two forms of deviant sexual behaviour, i.e. pathological and sociological. Going by the Buddhist philosophy, any deviant sexual behaviour is connected with the issue of human suffering. Twofold sexual conformity – complete sexual abstinence and sex only with one’s own spouse – is emphasized while decrying all non-conforming sexual practices and deciding on a range for sexual acts including homosexual relationship.
This scholarly work should invigorate the interests of many researchers and academicians to take up further studies and researches on the topic, which has not yet been exposed to the literary world at length.

Sensuality and Sexuality in Buddhism

Value of Vinaya Pitaka for the Study

The Constitution of the Human Body

The Body as a Meditation Object

Negativism on the Human Body Wadinagala Pannaloka
1974
Rev. Dr Wadinagala Pannaloka, a Theravada Buddhist monk born in Sri Lanka, has been trained as a monastic, both in Theravada and Mahayana Buddhist traditions. After completing the monastic education, he entered the University of Peradeniya, Sri Lanka. He received his BA (with a Specialization in Pali) and Master of Philosophy (in Buddhist Studies) from the University of Peradeniya. In 2008, he received Master of Arts Degree in Chinese and Mahayana Buddhism from the Yuan Kuang Buddhist Research Institute in Taiwan and obtained PhD from National Central University in Taiwan in 2015. He is serving as a Senior Lecturer, since 2016, at the Department of Buddhist Thought of the Postgraduate Institute of Pali and Buddhist Studies, University of Kelaniya, Sri Lanka.
Books of Wadinagala Pannaloka 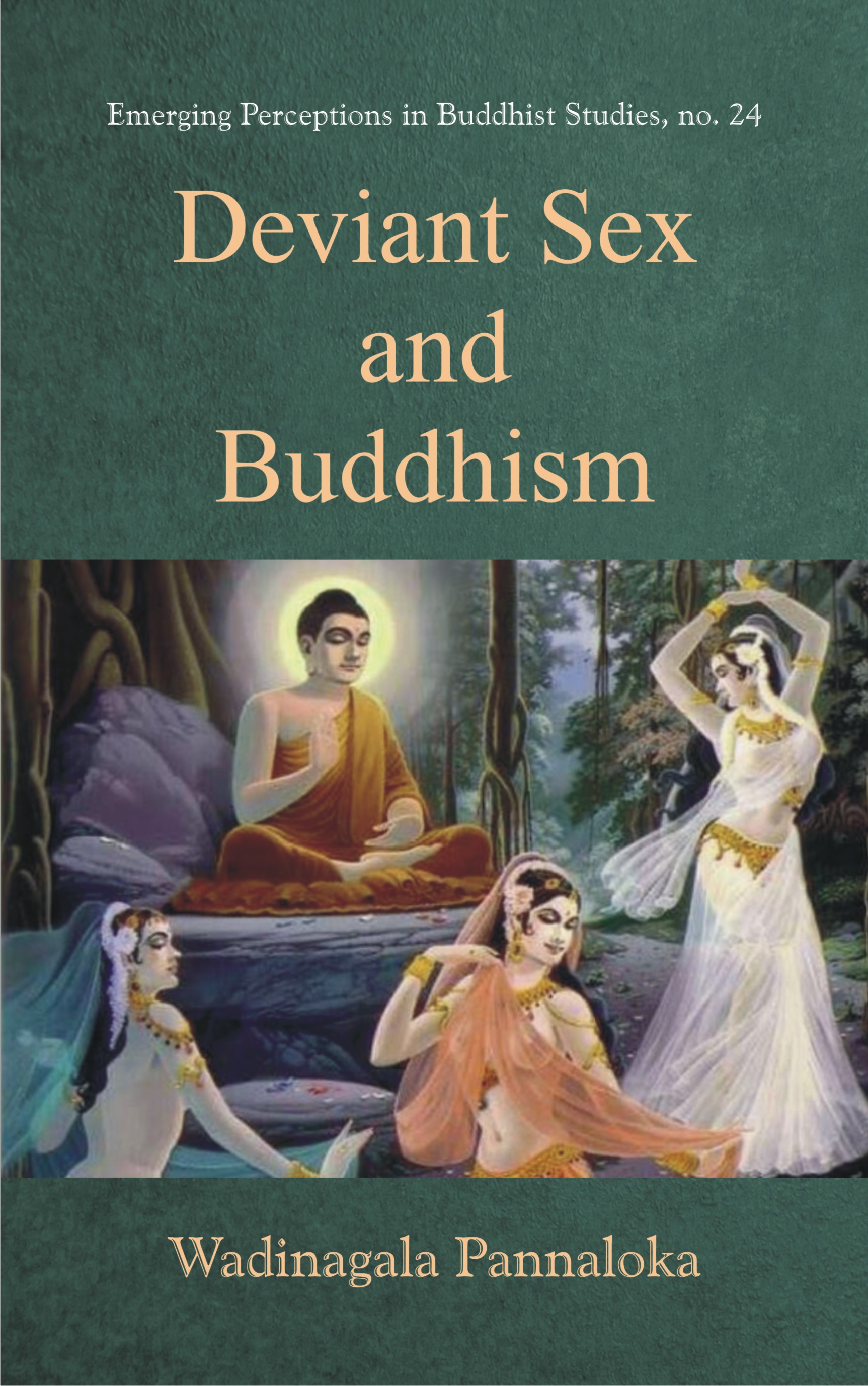