The book reinterprets some basic concepts of paramanu (atom), samanya (universal), ahamkara (the ego-principle) and karma as understood by the classical Indian philosophical systems  the Nyaya-Vaishesikas, Samkhyas and the Buddhists. The articles explore the study of Aristotle’s Mean (Mesotes) and Buddha’s Middle Path (Majjhima Patipada).

Classical Indian Philosophy Reinterpreted consists of articles written by Victoria Lysenko and Michel Hulin  two distinguished scholars of international repute  on some basic concepts of classical Indian philosophy such as paramanu (atoms), samanya (universal), ahamkara (ego principle), and karma. These essays address important debates and issues that have arisen centering around Indian philosophical texts. In an essay an attempt has been made to resolve the apparent contradiction between the psychological and cosmic aspects of tattva in the scheme of the Samkhya dualism. One of the major contributions of this volume consists in situating Indian concepts from a comparative perspective as well. A comparative account of Aristotle’s Means (Mesotes) and Buddha’s Middle path (Majjihima Patipada) is illuminating. The notion of Christian reincarnation has also been compared and contrasted with the Indian concept of karma. The karmic principle has been interpreted as a mechanism for retribution and the link between karmic causality and the role of Ayurveda, the classical Indian science of medicine, has been explored and analysed. These essays share a common perspective in looking at philosophy from within the cultural traditions in which it grows. This book will be useful to researchers, academicians and other interested persons. Even a reader who is not familiar with classical Indian philosophical texts can form some idea about the rigour and thoroughness of Indian philosophical approach.

Victoria Lysenko
Victoria Lysenko (1953 -- ) received her Ph.D. (1982) and D.Litt (1998) degrees from the Institute of Philosophy, Russian Academy of Sciences (Moscow), where she presently works as a research professor at the Centre of Oriental Philosopies. Among her publications are five books on Vaisheshika and Early Buddhism and around 200 papers on different subjects of Indian philosophy in Russian, English and French. She has translated into Russian Prashastapada’s Padarthadharmasamgraha with Nyayakandali of Sridhara.
Books of Victoria Lysenko 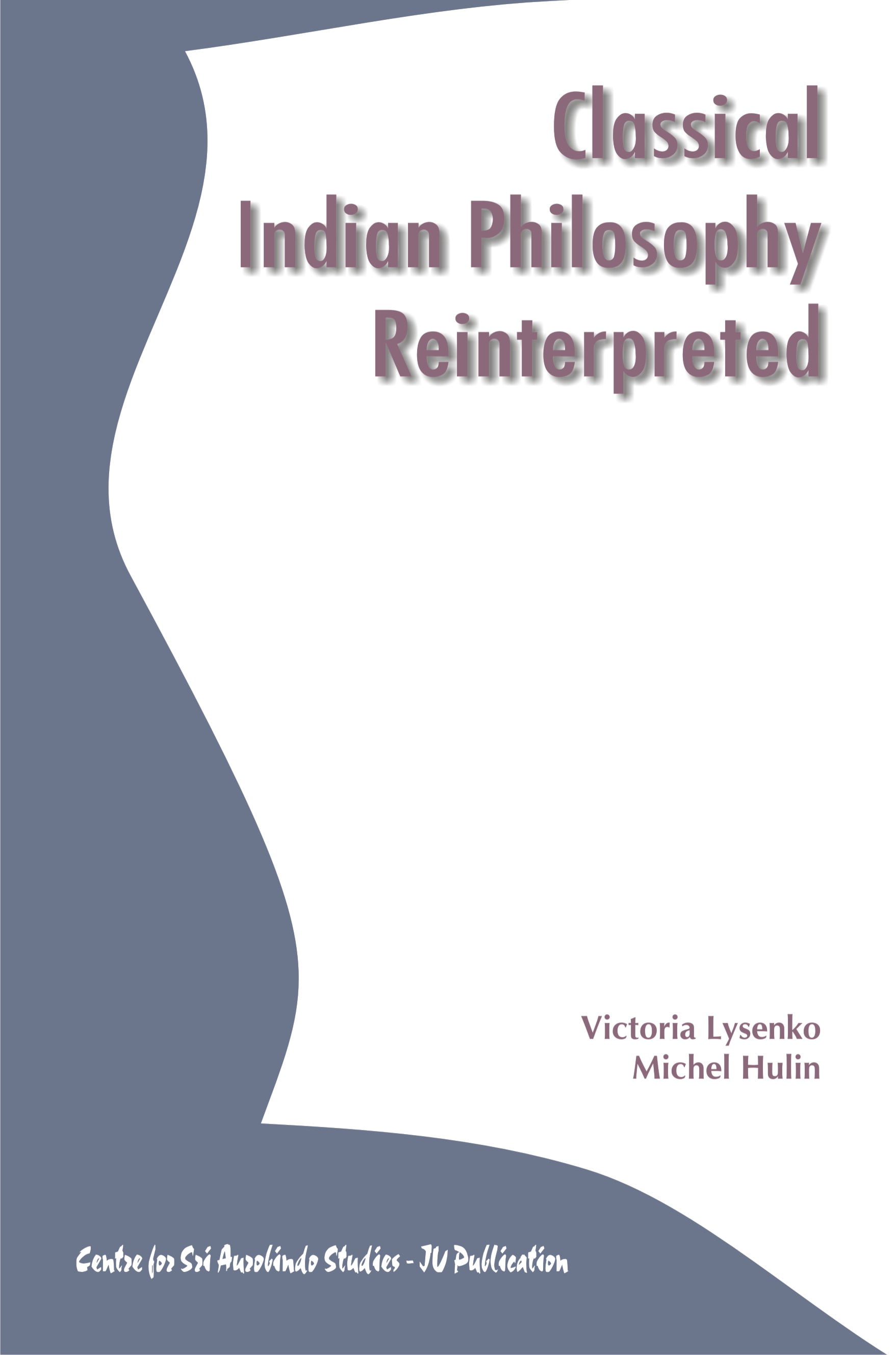 Michel Hulin
1936
Michel Hulin (1936 - ) was born in northern France on 31st January 1936. A former pupil of the “Ecole Normale Superieure” in Paris, he graduated in philosophy and Indology. After a training period at the French Institute of Indology at Pondicherry (1969-1971) he became a Reader and later on a full Professor of Indian and Comparative Philosophy at the University Paris-Sorbonne (Paris IV), from 1981 up to his retirement in 1998.
Books of Michel Hulin