Change and Continuity in Indian Sufism

A Naqshbandi-Mujaddidi Branch in the Hindu Environment by: Thomas Dahnhardt

Dr. Thomas Dahnhardt deals with the evolution of the Indian lineage of the Naqshbandiyya  also called Mujaddidiyya  to study the spiritual symbiosis between the Hindu and Muslim communities. He surveys various masters of the tradition, the establishment of a new khanaqah and the emergence and methodology of the Hindu offshoot of the Mujaddidiyya Mazhariyya.

The common heritage of India is an active concept expressing itself in the myriad forms of integration of diverse cultures and traditions. Change and Continuity in Indian Sufism explores this common heritage through a study of the esoteric relationship between Indias two major religious traditions, Hinduism and Islam as expressed in the sufi tradition. Dr. Thomas Dahnhardt focuses on the evolution of the Indian lineage of the Naqshbandiyya, generally known as the Mujaddidiyya, in Indian sufism as an example of the intense spiritual symbiosis between the Hindu and Muslim communities. Based on a field study among the Hindu and Muslim representatives of the Naqshbandiyya lineage, he presents a social and historical study of the Naqshbandiyya Mujaddidiyya, surveying the various masters of the tradition and taking up specifically the establishment of a new khanaqah of the Mazhariyya branch of the Mujaddidiyyal in Old Delhi, one of the most important Naqshbandi centres of the tradition in the Indian subcontinent. The work goes in detail into the emergence, doctrines and methodology of the Hindu offshoot of the Mujaddidiyya Mazhariyya along with creation of regional sub-Hindu branches. The book would be useful to scholars of inter-religious studies, Sufism and Indian religious traditions as well as general readers interested in the process of integration of traditions and communities.

Thomas Dahnhardt
Thomas Dahnhardt (Ph.D.), a scholar dedicated to exploring the contact between Islamic and Hindu spirituality over centuries of their co-existence, is currently a research fellow at the Oxford Centre for Islamic Studies and a lecturer of Urdu literature and the Islamic civilisation on the Indian subcontinent at Venice University.
Books of Thomas Dahnhardt 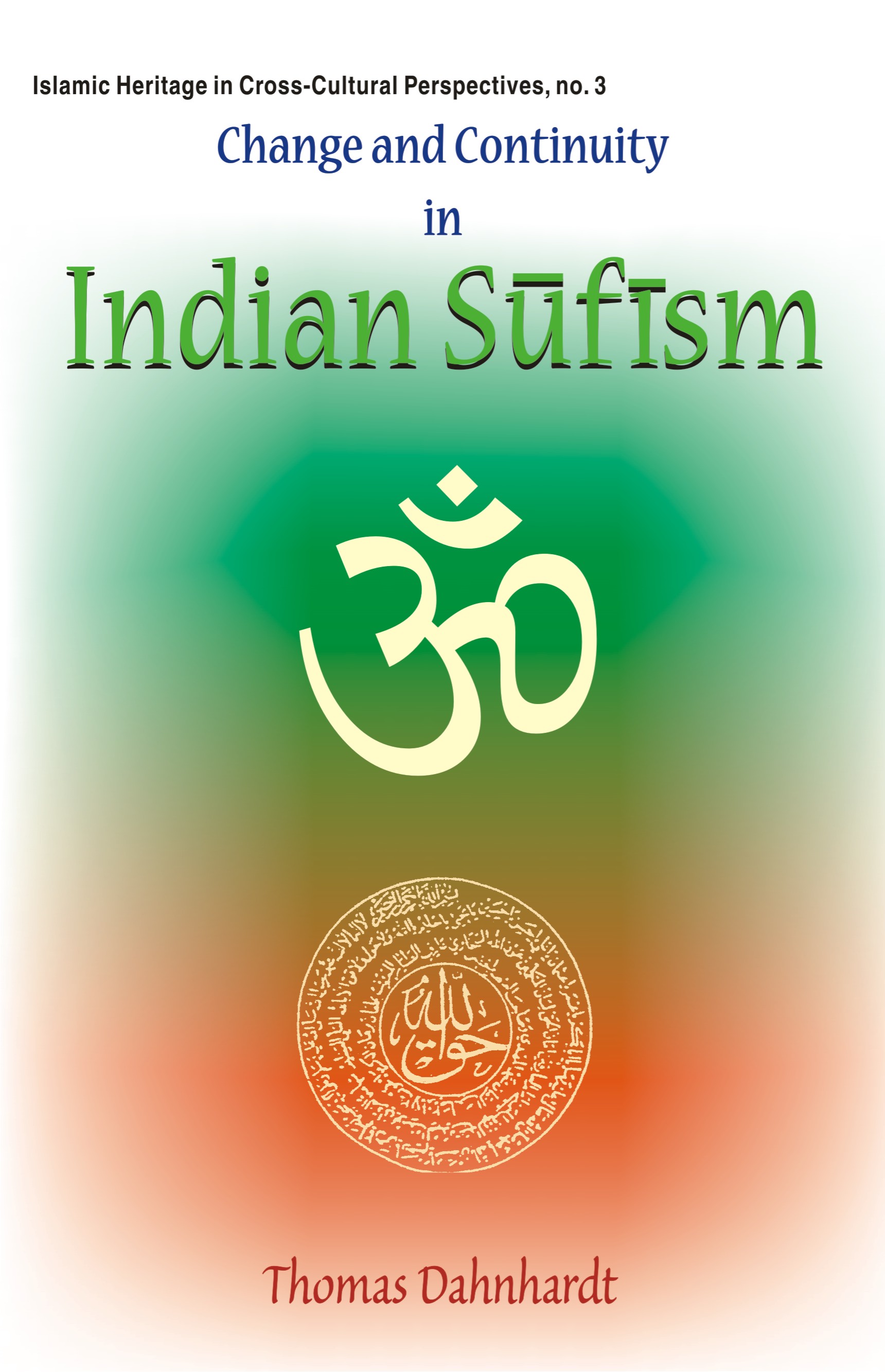