Studies in the Buddhist Analysis of Inference and Language by: Bimal Krishna Matilal , Robert D. Evans

The volume contains scholarly essays that make an in-depth study of Buddhist logical theory in the background of Buddhist epistemology. Two crucial philosophical concepts: trairåpya and apoha have also been discussed, besides the contributions of the leading Buddhist scholars like Diïnàga and Dharmakãrti.

The history of Buddhist logical and epistemological theories constitutes an interesting study for Buddhist religious scholars and philosophers.
This volume contains scholarly essays, presented at a seminar, that make an in-depth study of Buddhist logical theory in the background of Buddhist epistemology. Scholars from different parts of the world combine historical and philological scholarship with philosophical acumen and linguistic insight to examine the issues relating to problems of inductive logic and the problem of meaning and the universals. They also address the crucial question regarding the relevance of logical theory to Buddhism, especially to the philosophical soteriology such as Madhyamika. Using both Tibetan and Sanskrit texts to delve deep into the logical issues and philosophical questions, they focus attention on two crucial philosophical concepts: trairupya or the triple character of evidence, and apoha  its meaning as exclusion. They examine the contributions of Buddhist scholars of yore in this regard, such as that of the Buddhist master Dinnaga and his general theory of inference, and in particular, his Hetucakradamaru, a study of propositions; Dharmakirti, particularly his theory of inference and definition of points of defeat; besides Shantarakshita and Ratnakirti.
The volume, offering original perspectives based on detailed study of ancient texts and their interpretations, will prove an informative source for scholars of Indology, particularly those involved in Buddhist religion and philosophy.

Bimal Krishna Matilal
Bimal Krishna Matilal (1935-1991) was an eminent Indian philosopher. The upadhi (degree) of Tarkatirtha (master of Logic) was awarded to him in 1962. Matilal secured a Fulbright Fellowship and completed his PhD under Ingalls on the Navya Nyaya doctrine of negation, between 1962 and 1965. During this period he also studied with W.V.O. Quine. Subsequently, he was professor of Sanskrit at the University of Toronto, and in 1977 he was elected as Spalding Professor at Oxford University, succeeding Sarvepalli Radhakrishnan and R.C. Zaehner.
Books of Bimal Krishna Matilal 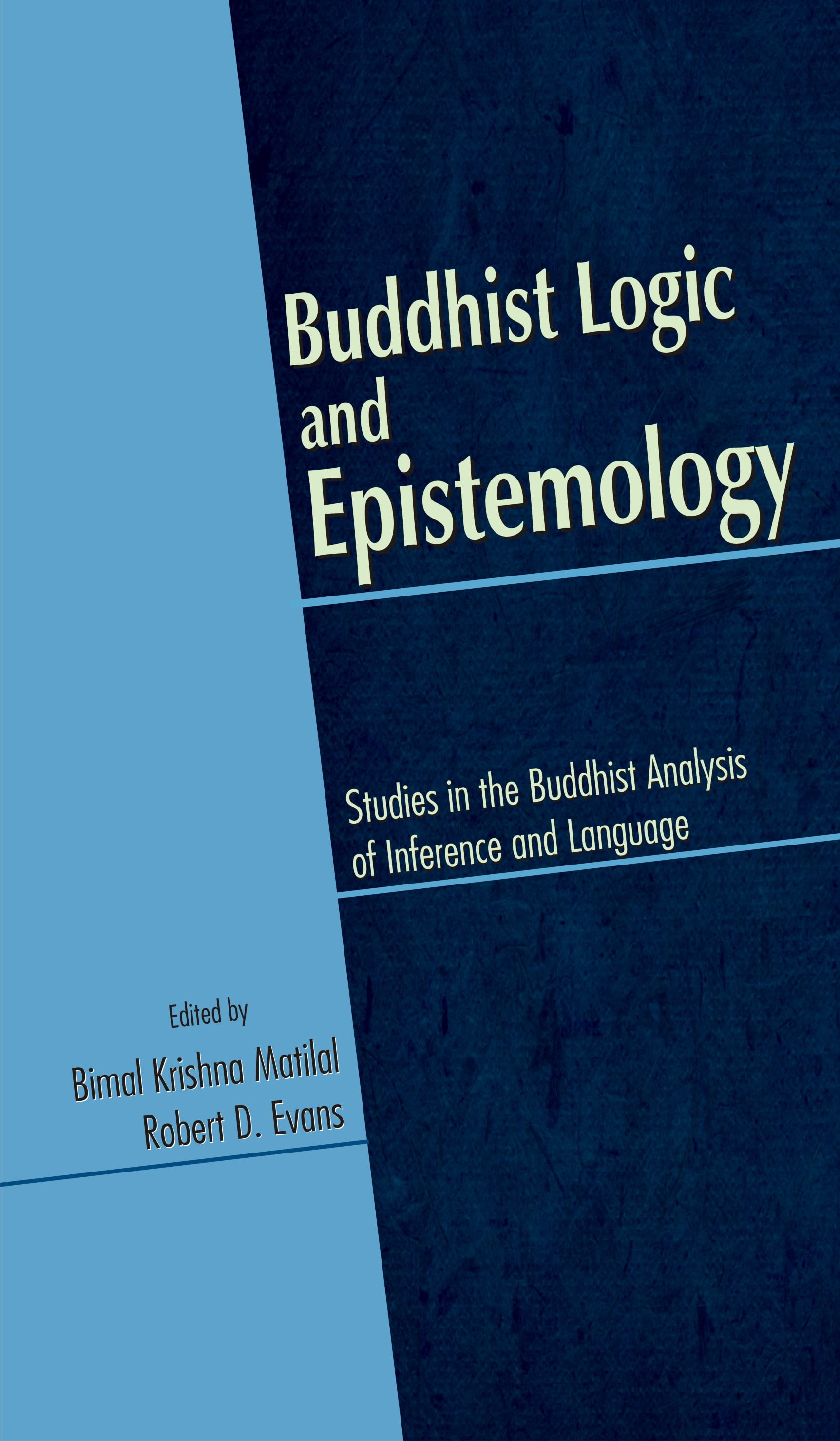