The book introduces the fundamental ethical precepts of Buddhism, which are significant and relevant to contemporary society, as these are not restricted to any caste, creed, race, region and language. It also reveals the Buddhist solution to the problems of war, suicide, gender inequality, etc.

The book introduces readers to the fundamental ethical precepts of Buddhism. Buddhist ethics are significant and relevant to contemporary society, as these are not restricted to any caste, creed, race, region and language. The ethical precepts of Buddhism are flexible and autonomous in character. They are of a very practical character, such that they can be easily adapted and applied to modern times. The precepts are essentially taken from the sacred texts of Buddhism.
This volume comes in an attempt to highlight the philosophical and ethical bases of Buddhism. It classifies the ethical precepts of Buddhism in order to show their relevance to different categories of people  monks, nuns and Buddhist lay people as well as non-Buddhists. It brings out the autonomous character of Buddhist ethics and the ethical idealism of Buddhism to show that the precepts have a pragmatic character. It also reveals the Buddhist solution to problems in the world in general and individual societies in particular, problems of the nature of war, suicide, gender inequality which existed in ancient times and continue to exist today.
The book will be extremely useful to scholars and students of Buddhist philosophy and ethics.

M.V. Ram Kumar Ratnam
Dr M.V. Ram Kumar Ratnam, Professor, Centre for Mahayana Buddhist Studies, Acharya Nagarjuna University, Nagarjuna Nagar, had formal training in philosophy under Professor C. Ramaiah at Sri Venkateswara University, Tirupati. His doctoral research deals with the Theravada conception of dukkha. His first book on the Concept of Dukkha in Indian Philosophy with Special Reference to Early Buddhism deals with the different facets of understanding and means for the annihilation of dukkha. Currently he is working on a project entitled: The Relevance of Buddhist Values in Contemporary Society. Professor Ram Kumar Ratnam published many papers in journals of international repute and presented papers in many national and international seminars on Buddhism.
Books of M.V. Ram Kumar Ratnam 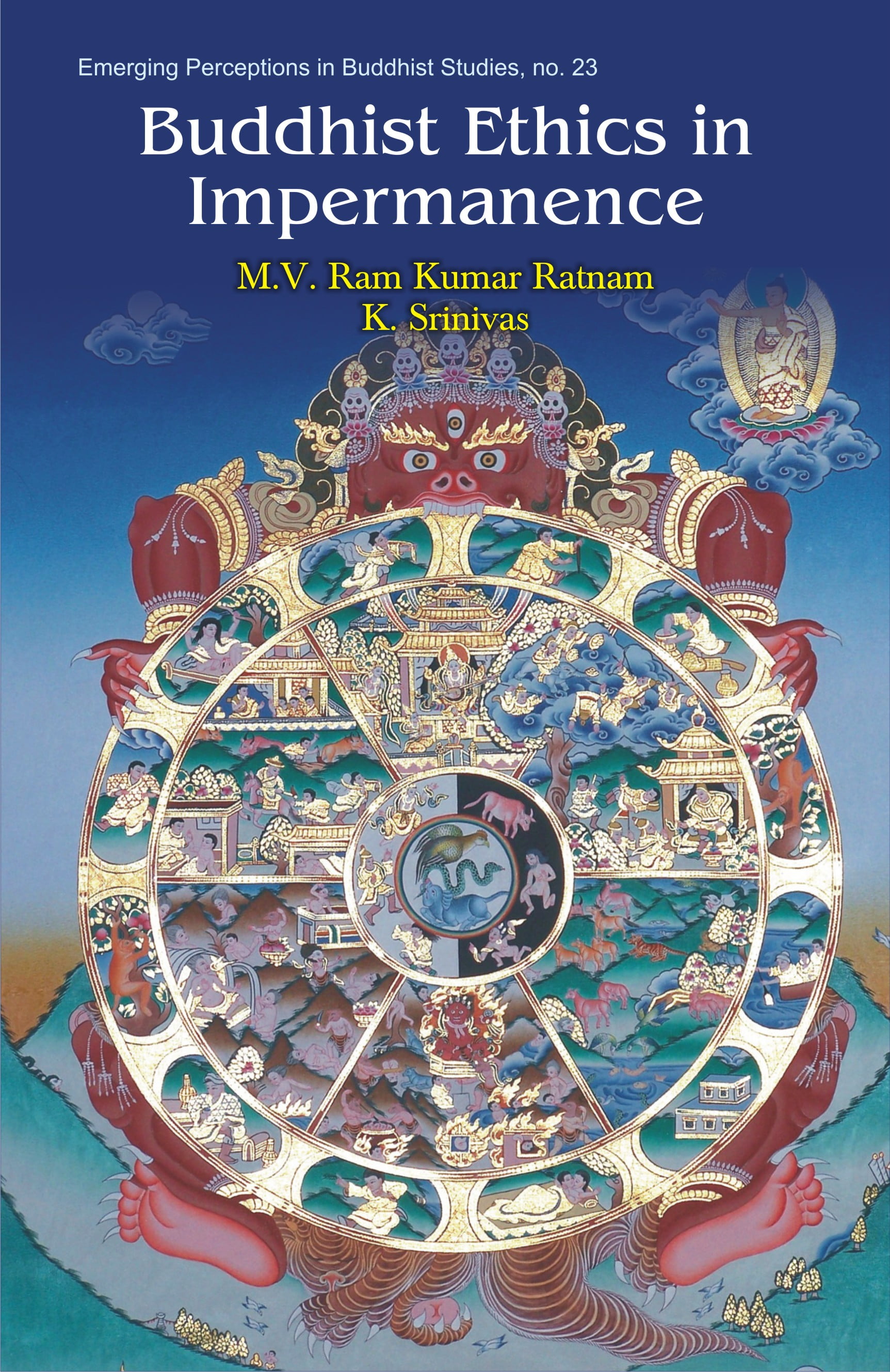