A Systematic Study of Money Economy from Janapada Period to Early Medieval Period (600 bc to ad 1200) by: Rekha Jain

This book studies ancient Indias monetary economy in terms of its coinage through six successive periods  from the janapadas to the pre-medieval. It establish linkages between the ancient coins and their references in ancient texts.

Money is unmistakably a landmark invention  considering its indispensable role in economics and, more specially, in the commercial sphere of mans existence anywhere in the world. However, we have yet to have final answers to some of the fundamental questions: When, where, and how was money  shaped as coins or as pieces of stamped metal  first introduced to human civilization? Its genesis in India is traced back to the sixth century bc: during the second urban revolution, when coins came to be manufactured here independently, indigenously. Analysing in depth an astonishing mass of numismatic and kindred data, published in different catalogues, archaeological reports, journals and elsewhere, this book investigates the evolution of ancient Indias money economy: in terms of its coinage, through six successive periods: janapada, Maurya, post-Maurya, Gupta, post-Gupta, and pre-medieval  which, in their togetherness, span nearly two millennia. Covering the entire subcontinental sprawl, Dr. Jain considers the whole variety of coins: local, universal standard, and even foreign, with meticulous descriptions of coin types, symbols, legends, fabric and metrology. In her thematic effort to reconstruct the history of ancient Indian coinage (and, thus, money economy), from its first beginnings in high antiquity to about the twelth century ad, the author has drawn on wide-ranging primary and secondary sources. And has also tried to establish linkages between different ancient coins and their references/descriptions in Vedic/Buddhist/Jaina texts, Paninis Ashtadhyayi, Kautilyas Arthashastra, epical literature, Dharmashastras, foreigners travelogues, old-world mathematical treatises, and numerous contemporary inscriptions, among others writings. Rekha Jain
1962
Dr. Rekha Jain, is a brilliant product of the Sydenham College of Commerce and Economics, Bombay, where she has also been a faculty member for some time.
Books of Rekha Jain 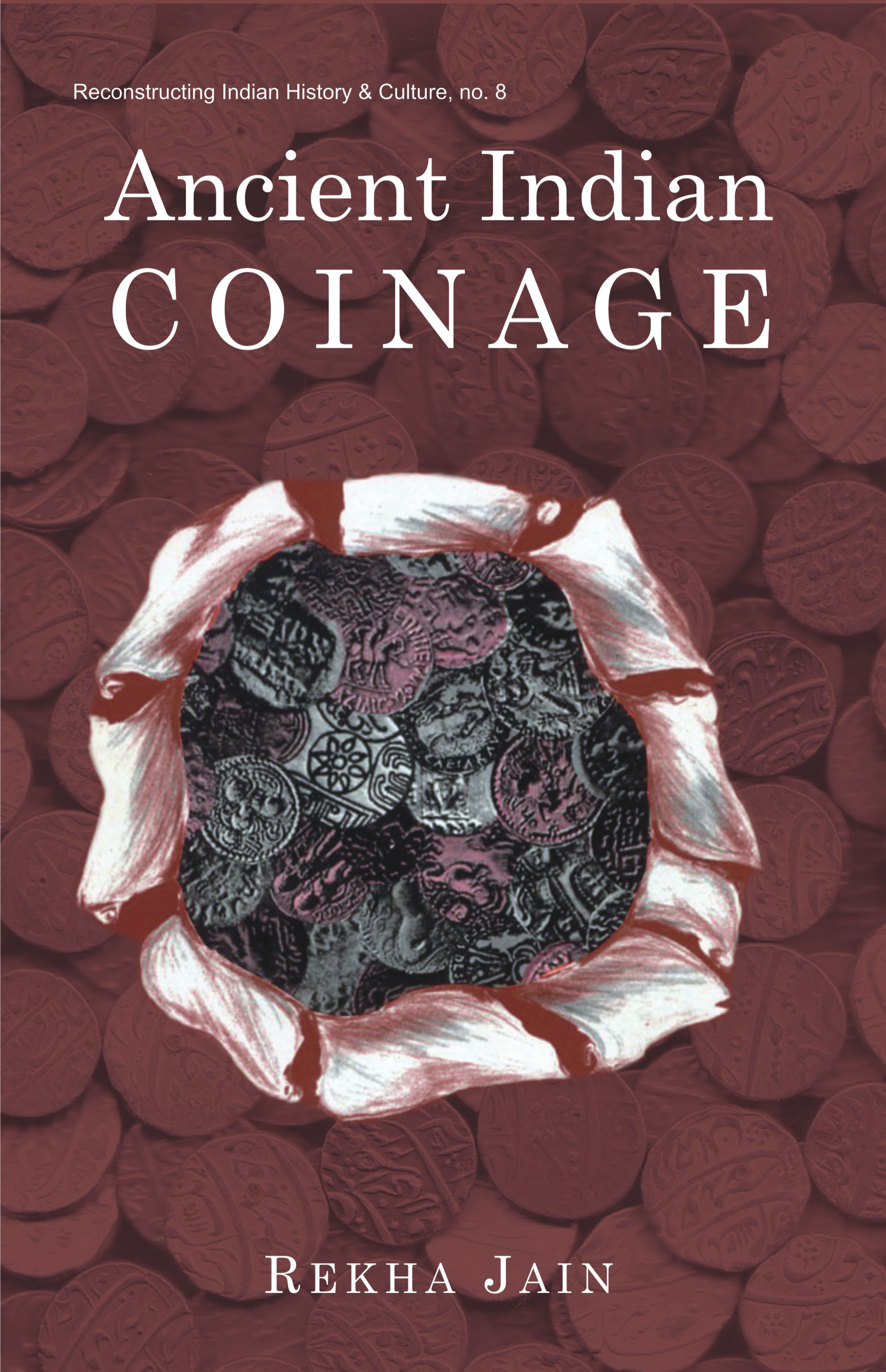