Dr. N. C. Panda examines yoga-nidra as a scientific discipline  the theory, its psychological basis, its techniques and applications  to reveal its significance as a means of strengthening the bodys immune system and preventing and curing diseases and regulating ones life patterns. It involves comparative analyses like that of yogic trance and hypnotic trance and yoga-vedanta and Freudian psychologies.

Healing of body and mind through yoga is gaining immense significance at present as a world-wide science of therapy. In this context, yoga-nidra, a self-therapy technique of yoga and tantra, is important as an effective means of regulating the mind. In this volume, Dr. Panda, a noted philosopher and psychologist, yogi and tantrist, delves into the principles and practices of yoga-nidra based on materials from the tantras and Patanjali Yoga in an attempt to explain its benefits with special reference to modern medicine. The book presents yoga-nidra as a scientific discipline that is a potent means to strengthen the bodys immune system and thus to prevent and cure diseases and to regulate ones life patterns. It examines in detail the theory of yoga-nidra, going into the Indian concept of mind and personality. It establishes the psychological basis of yoga-nidra by comparing hypnotic trance and yogic trance and Freudian and Yoga-Vedanta psychologies. It then lucidly presents the techniques of yoga-nidra and deals with the applications of yoga-nidra with relation to curing of psychosomatic and other diseases of common occurrence and to solving current problems such as drug-addiction and stress-induced maladies. This well-conceived and thorough research work will prove useful to scholars of ancient Indian medical science and psychology, particularly those concerned with study of yoga vis-a-vis modern medical problems and systems. It will be of equal importance for the general readers owing to its interesting subject matter, simple style of presentation and easy adoption by the non-adepts. 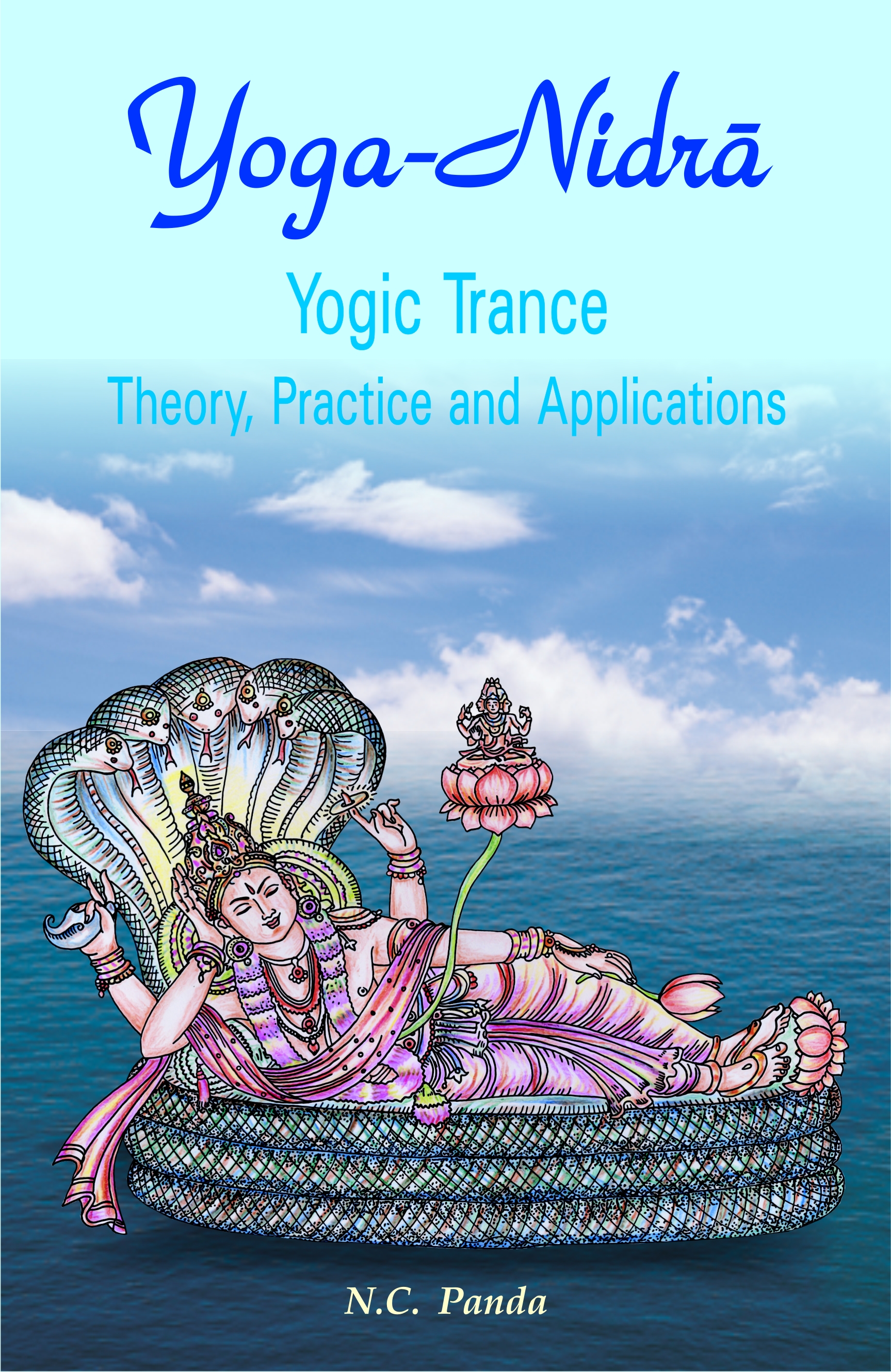 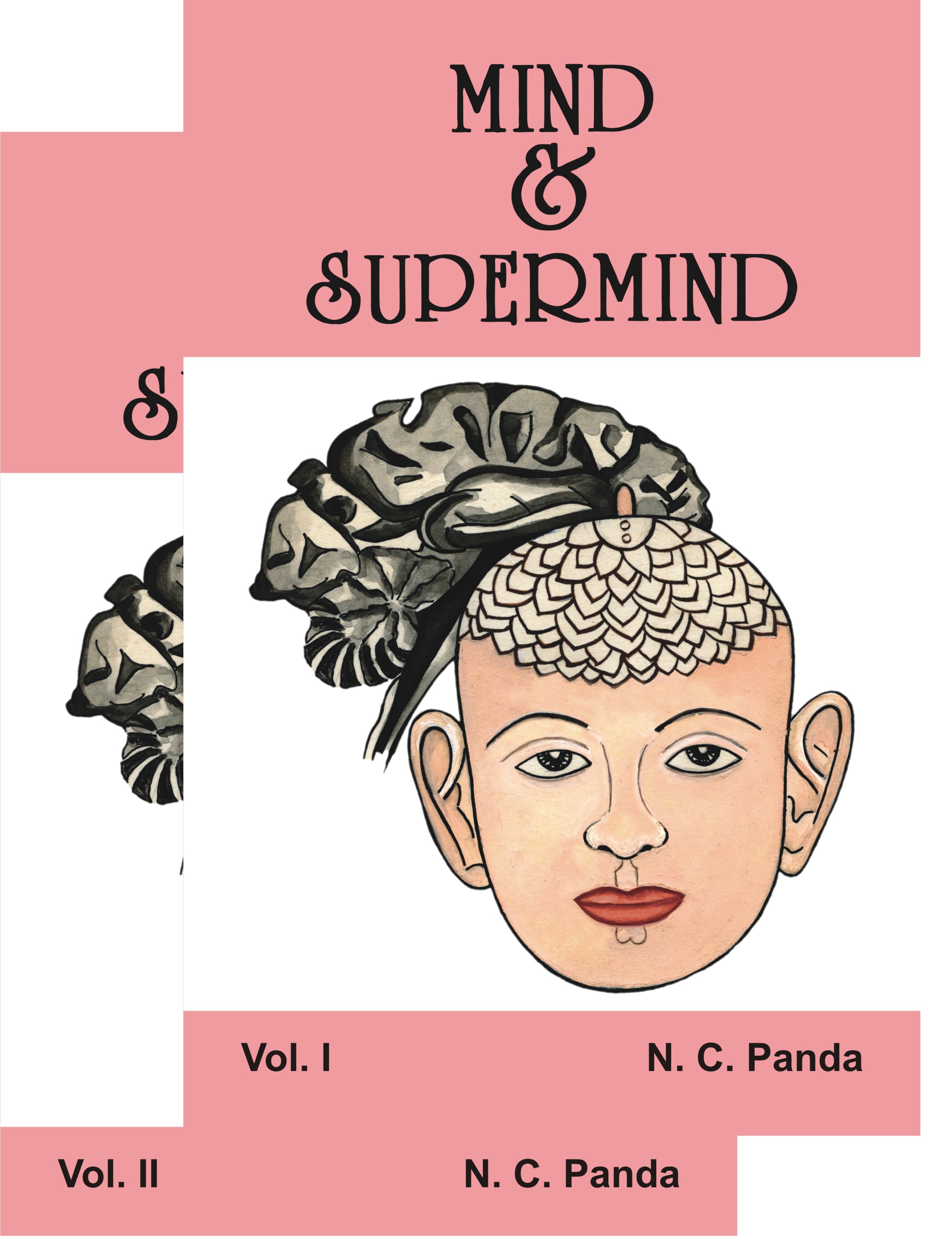 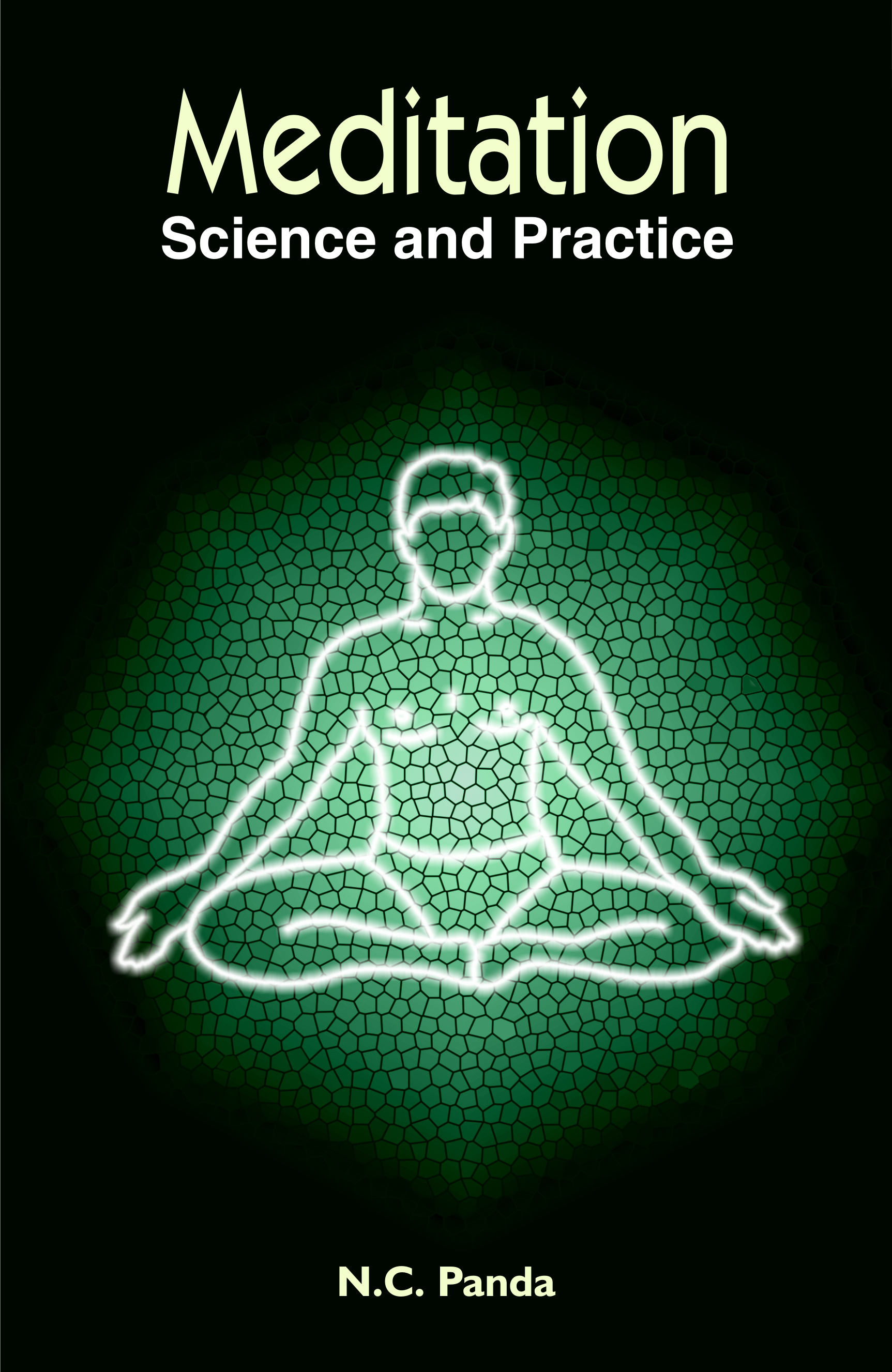 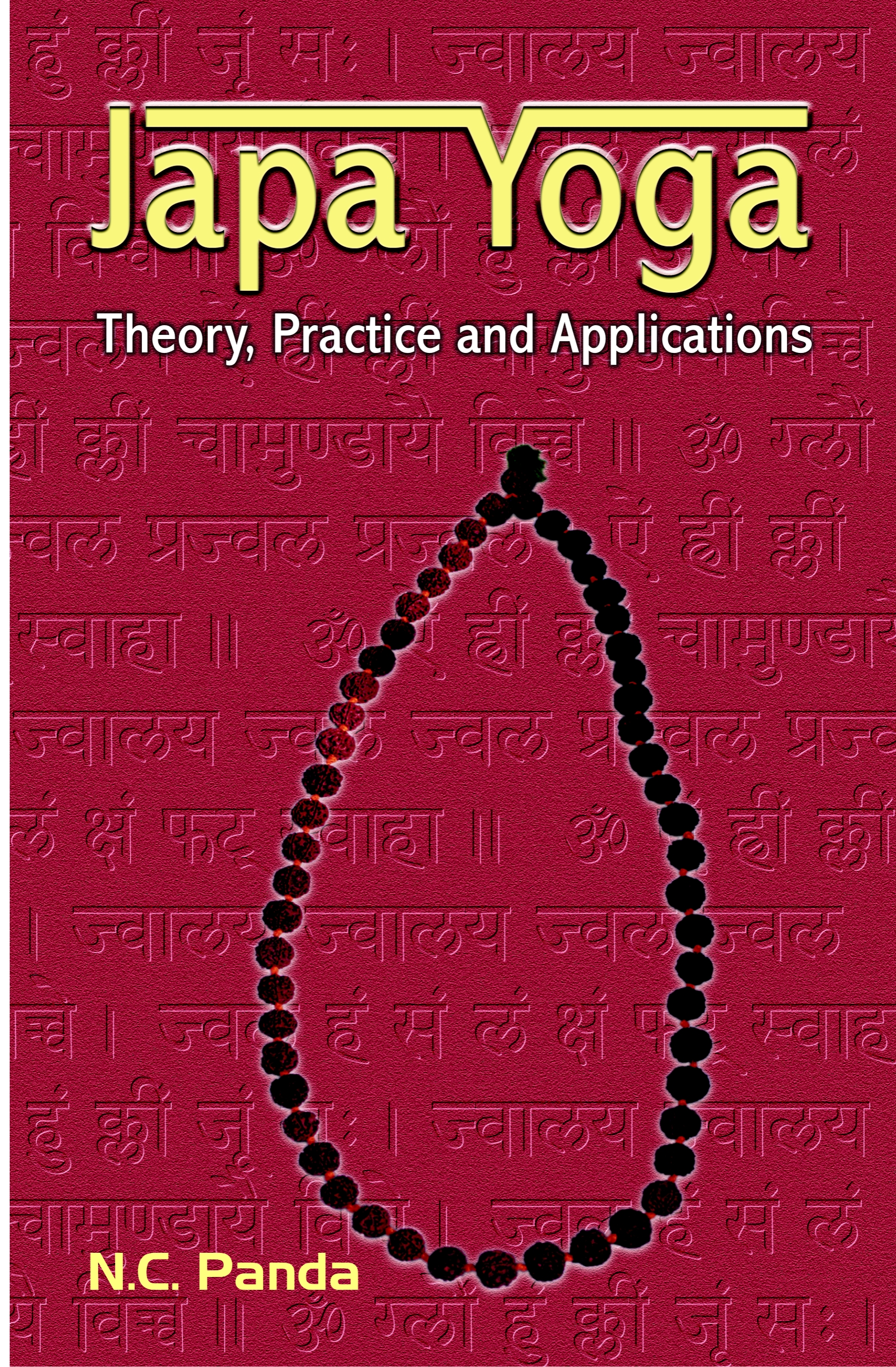 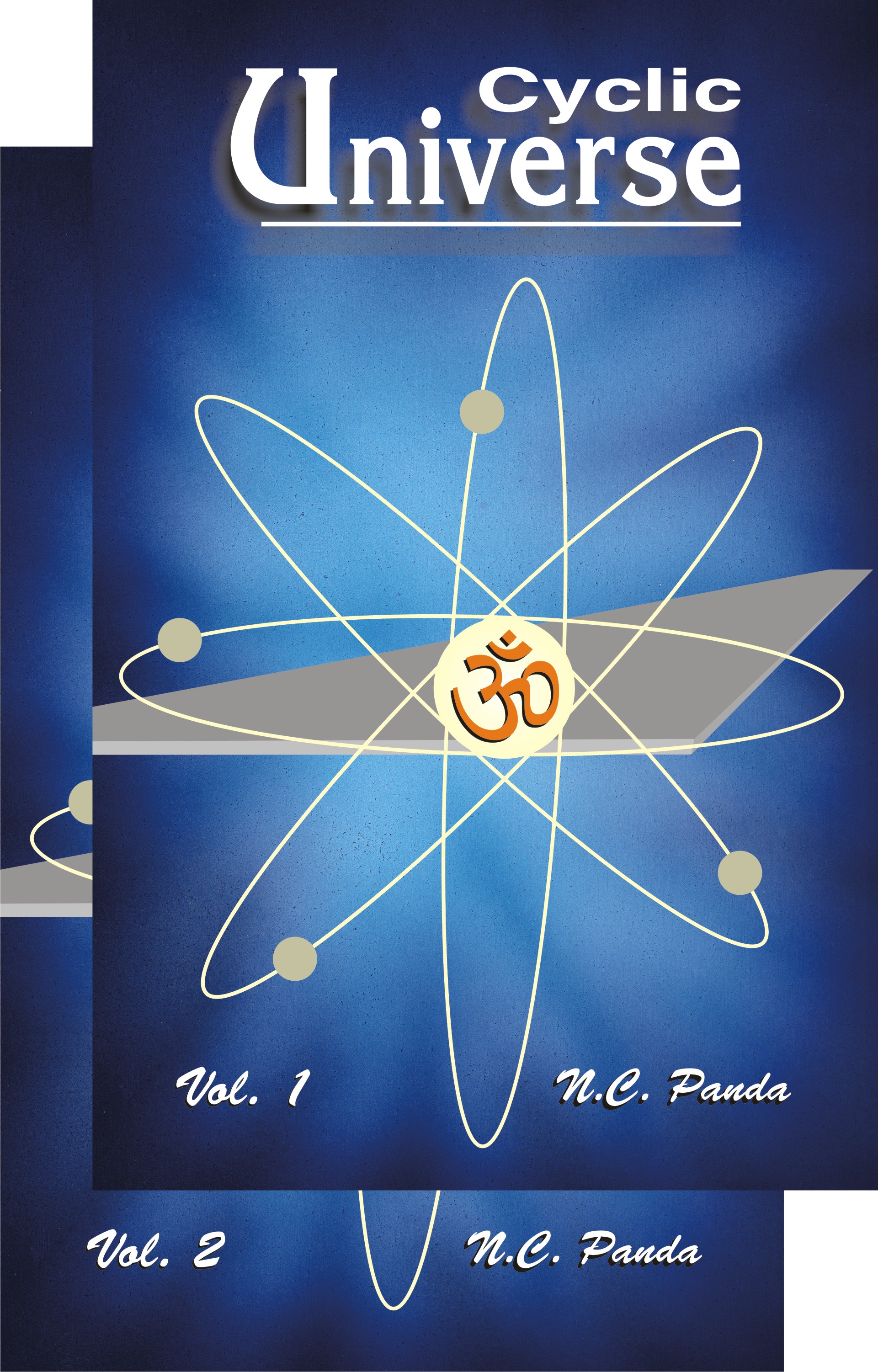 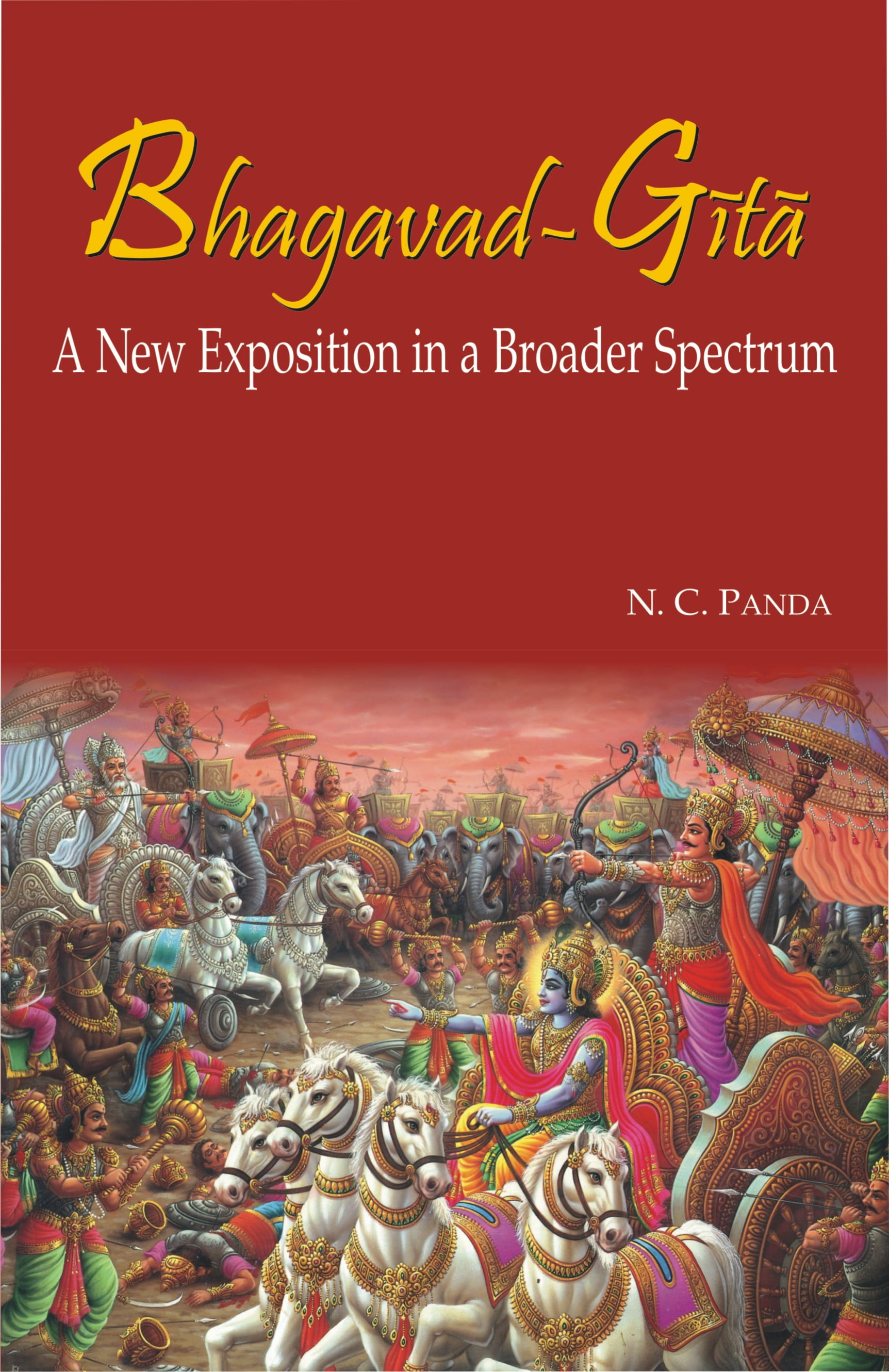