A View of Hindu Tradition by: Ananda Wood

How can we understand the Hindu tradition as alive today? That is the question which this book investigates. It asks for a broader understanding of history, rightful accounting of the Vedas and of other oral learnings. The goal of truth is sought by approaching different personalities and institutions of culture.

In India, there has long been a tendency to emphasize the spoken word which is passed on alive from an individual teacher to each individual student. But, through the development of modern media, more use is now made of the written word which records information externally, in institutions that have been industrially, socially and culturally organized. How then can we understand the Hindu tradition as alive today with its ancient emphasis upon the spoken word and the living individual? That is the question which this book investigates. Accordingly, it asks for a broader understanding of history, which would allow for a rightful accounting of the Vedas and of other oral learning. Through its continued emphasis upon the living word, the Hindu tradition asks for a deeper understanding of reasoned enquiry. Such reasons do not work primarily through mechanical instruments in the restricted way that modern physics does. Instead, it works essentially through a reflective investigation of our living faculties, which are thus cultivated and clarified. The goal of truth is not here sought through an institutional consensus; but rather as a common ground, which is approached quite differently through different personalities and institutions of culture. Ananda Wood
1947
Ananda Wood, as his name suggests, is one of those people with a rather mixed background. He was born and brought up in India, studied mathematics at King’s College, Cambridge, and went on to a Doctorate in Anthropology at the University of Chicago. After completing his university education, he returned to India, where he has now settled down to concentrate on a long-standing interest, in the modern interpretation of Advaita philosophy. He is currently a moderator on the Advaitin e-group at yahoo.com. And most of his books and articles may be accessed at: http://www.advaitin.net/Ananda/
Books of Ananda Wood 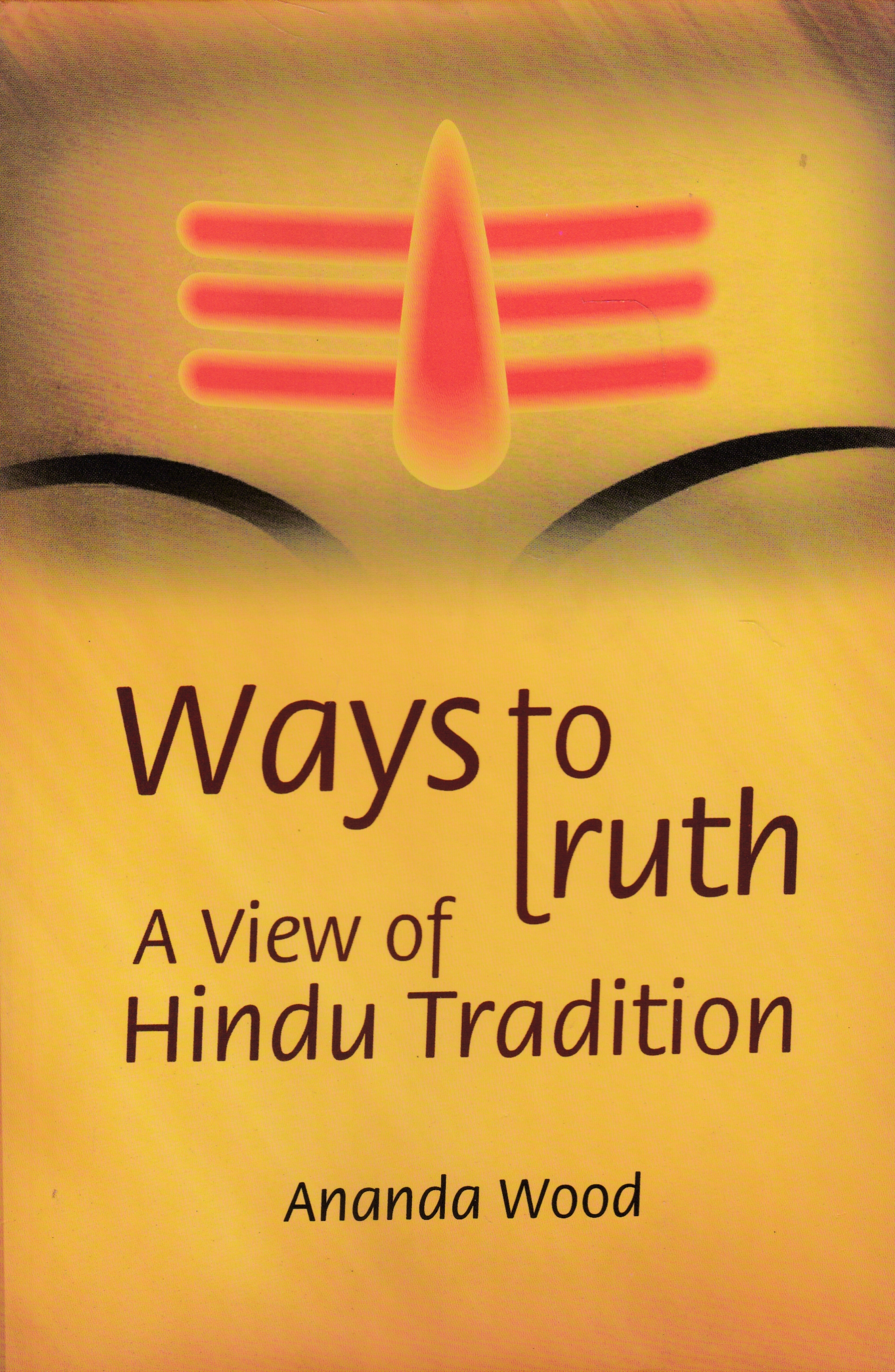