The book gives account of the Vaishnavite temples of Kanci, providing numerous pictures with the structural, architectural and sculptural aspects of the temples. It also throws light on the historical, religious, social and cultural values of the temples.

Kancipuram was the important capital of north Tamil Nadu for a long period — from the first-second century ce to the end of the seventeenth century. It was a beautiful city laid out in the form of a lotus, according to the poem Perumbanarrupadai. It was admired by the world as a place famous for its festivals and noted for its temples. Through the ages, it has been the abode of many religious leaders who devoted their lives to the religious uplift of the people.
This well-illustrated work presents a history of the Vaishnavite temples of Kanci, focusing on the history of the ancient temples from the Sangam Age onwards, the many legends, myths and other accounts that refer to it, and its location and building. It provides a detailed account of some major temples of the city supported by numerous pictures of the temples that cover various aspects of each — the entrance and other parts of each temple structure, its architecture, and its artistic engravings particularly its sculptural beauty. It delves into the Vaishnava tradition for concepts and ideas underlying the construction of the sanctum and the sub-shrines, and portrayal of divine forms on the walls, pillars and other parts of the temple. There is a detailed study of the sculptures in the main walls of the temples and the main deities in the shrines. It also examines the many inscriptions found in the temples to offer insights into the historical, religious, social and cultural value of the temples.
The volume is bound to interest a host of readers, particularly scholars and students of Indology involved in the study of the cultural traditions of south India and its religious art and architecture.

R. Nagaswamy
Dr R. Nagaswamy (b. 1930) is MA in Sanskrit Language and Literature, and PhD in Art and History with Shakta cult in Tamil Nadu. His fields of specialisation are: Indian Art and Aesthetics, Architecture, Iconography, Bronzes, Numismatics, Epigraphy, Music, Dance, etc. He served as Curator for Art and Archaeology, Government Museum (1959-62); Assistant Special Officer, Archaeology (1963-65); the First Director of Archaeology, Tamil Nadu (1966-88); and after retirement he served as the first Vice Chancellor of Kanchipuram University. A versatile scholar, he has published several books in English, Tamil and Sanskrit. An epigraphist and palaeographer, his articles have been published in 24 languages of the world by UNESCO. His books Masterpieces of Early South Indian Bronzes published by National Museum, New Delhi, and Timeless Delight published by Sarvai Foundation are landmarks in the subject. He has written several dance dramas and presented them all over the world. With Dr Kapila Vatsyayan, he founded the now-famous Natyanjali Festival at Chidambaram. Presently, he is specialising in South-East Asian Art.
Books of R. Nagaswamy 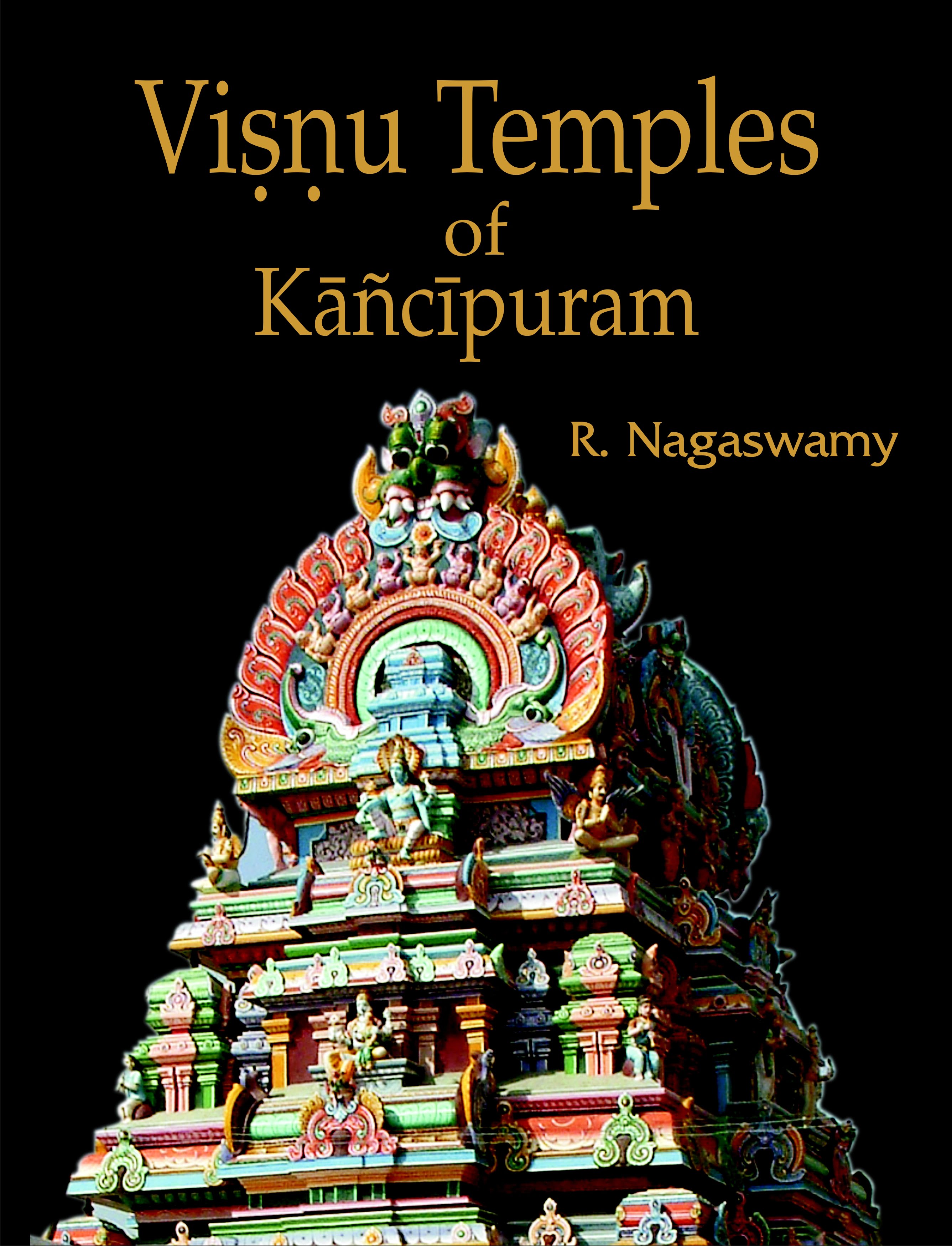