The Sculptural Splendours of Meenakshi Temple

Overview
Temples have been serving mankind not merely as places of worship, but also as community centres which care for the social, cultural and economic life of the people. Probably there is no other institution in India that can be compared to the temples for the various activities bearing on the life of the people who reside around it. Arulmigu Meenakshi Sundareshwarar temple is a treasure house of art and culture. As a centre of traditional cultural activities, it is here that architecture, sculpture, painting, music, dance, literature, as well as the folk arts and crafts, received great encouragement over centuries and this continues even today. The architectural marvels and sculptural embellishments of the temples in India in general and those of South India in particular attract both foreigners and the natives. The Pallavas, Pandyas, Cholas and the Vijayanagar Nayak rulers produced excellent architectural monuments enshrining the beautiful sculptures of the divinities as well as the human beings, animals and birds in the Tamil country. Of such monuments, the great temple of Meenakshi Sundareshwarar at Madurai finds a foremost place with its exuberant structures and exhilarated carvings.
Meet the Author 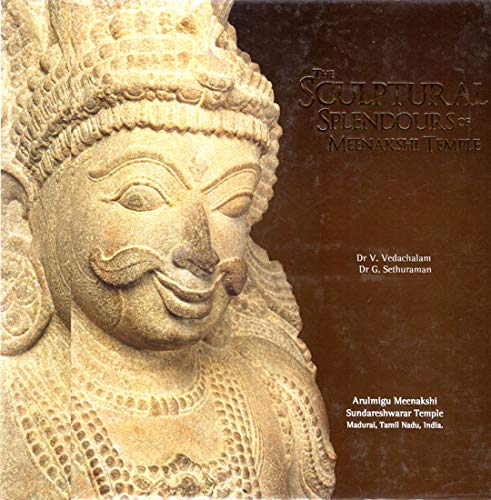