A Sanskrit Textbook in Medieval India by: Yoto Kawamura

The core of this book is devoted to the karaka theory as it is taught in the Bhattikavya. In the introductory section, an outline of this kavya and a summary of the authors findings in his previous work on it are given.

There has been a steady flow of scholarship dealing with the karaka theory as expounded in various grammatical works. The purpose of the present book is to conduct a searching examination into a text which has received little attention from Paninian scholars and whose voice has remained unfamiliar, the Bhattikavya. One can see from Bhattis illustrations of the karaka rules how he interprets them, and also how he interweaves the illustrations with the Rama story in his poetic work, which is intended as a textbook on Sanskrit grammar. In the introductory section, an outline of the Bhattikavya and a summary of the authors findings in his previous work written in Japanese on this kavya (2017, Kyoto: Hozokan) are given. The present volume also includes two appendices that take up related questions concerning poetic composition and Vedic usage. 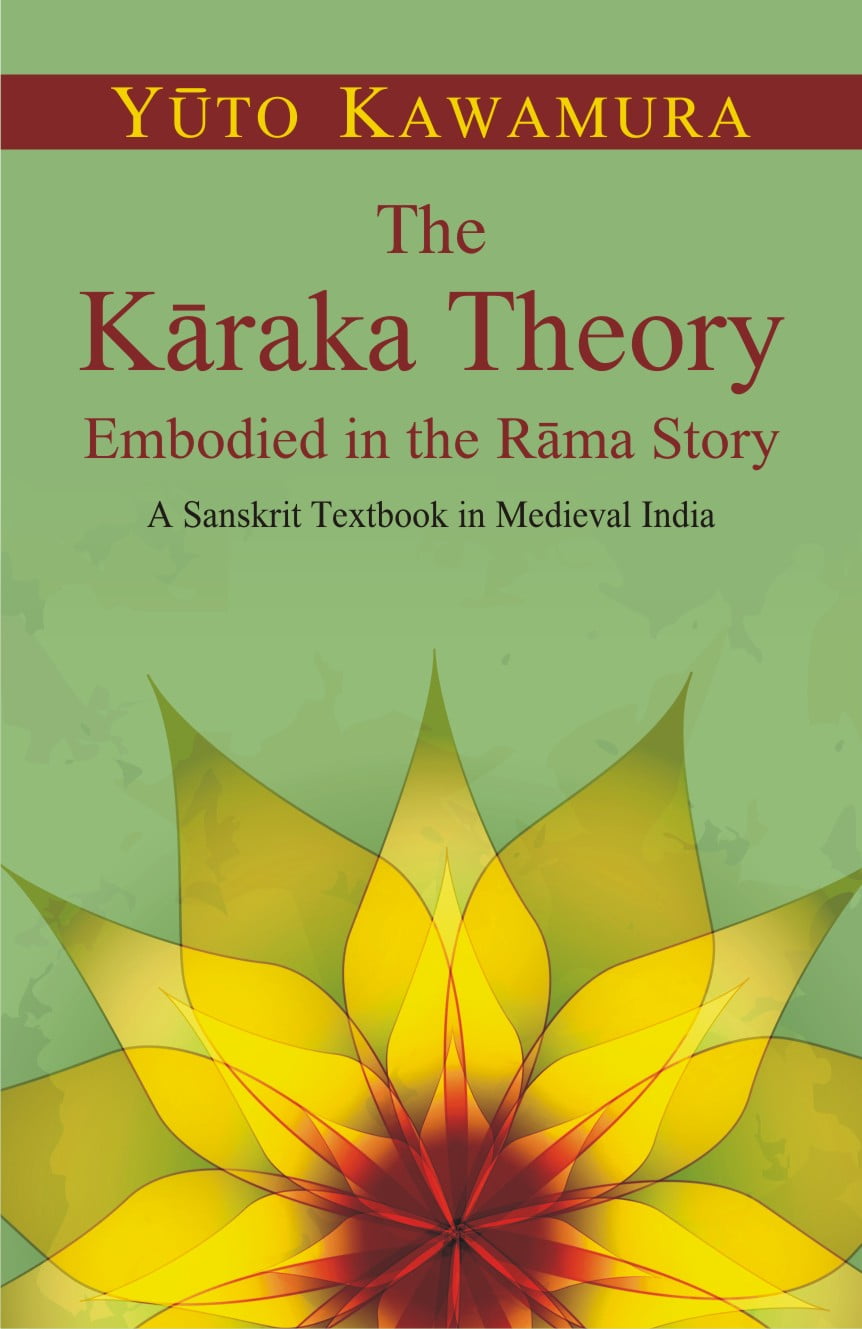