Essays from the Lecture Series of the National Mission for Manuscripts by: Dipti S. Tripathi

Twelve authentic papers  six in Hindi and six in English  as part of the Tattvabodha series deal with varied subjects of India’s knowledge system. These papers are from well-known experts and can be of great interest to students, researchers and scholars of Indology.

The National Mission for Manuscripts was established in February 2003 by the Ministry of Culture, Government of India with the purpose of locating, documenting, preserving and disseminating the knowledge content of India’s handwritten manuscripts, said to be the largest collection of handwritten knowledge documents in the world. While looking ahead to reconnect with the knowledge of the past, the Mission is in the process of trying to re-contextualize the knowledge contained in manuscripts for the present and the future generations.
The Mission launched a lecture series titled ßTattvabodhaû in January 2005. Since then, a monthly lecture series is organized in Delhi and other academic centres all over the country. Tattvabodha has established itself as a forum for intellectual discourse, debate and discussion. Eminent scholars representing different aspects of India’s knowledge systems have addressed and interacted with highly receptive audiences over the course of the past few years.
The present volume, fourth in this series, comprises 12 lectures delivered under Tattvabodha lectures series. A glance at the list of contributors will reveal that the Mission has had the privilege of hosting the finest exponents of Indian culture and the compilation of their lectures makes for invaluable literature.
These well-researched papers talk about ancient texts like the lost texts of the Vishishtadvaita philosophy, the Kalpagamasamgraha written by Aryadasa which is a commentary on Vedic text, and the manuscripts on the Natyashastra and its text. The lucidly presented studies include an interesting textual criticism and critical reading of the text Abhijnanashakuntala by Kalidasa. They examine concepts such as that of Vak with special reference to Bhartrihari that involves a detailed scrutiny of the concept as understood in the Vedas and till Bhartrihari’s time, and the Advaita concept as available in Vedic hymns. They deal with the problems involved in editing texts on astrology and manuscripts on music. They include a survey of the manuscripts available in the Himalayan region. A study on original Persian sources to throw light on the India of the past comes in as an attempt to highlight significance of using original sources to understand Indian history.
The volume, covering wide-ranging subjects penned by experts in various fields, will surely interest scholars and students of Indology. 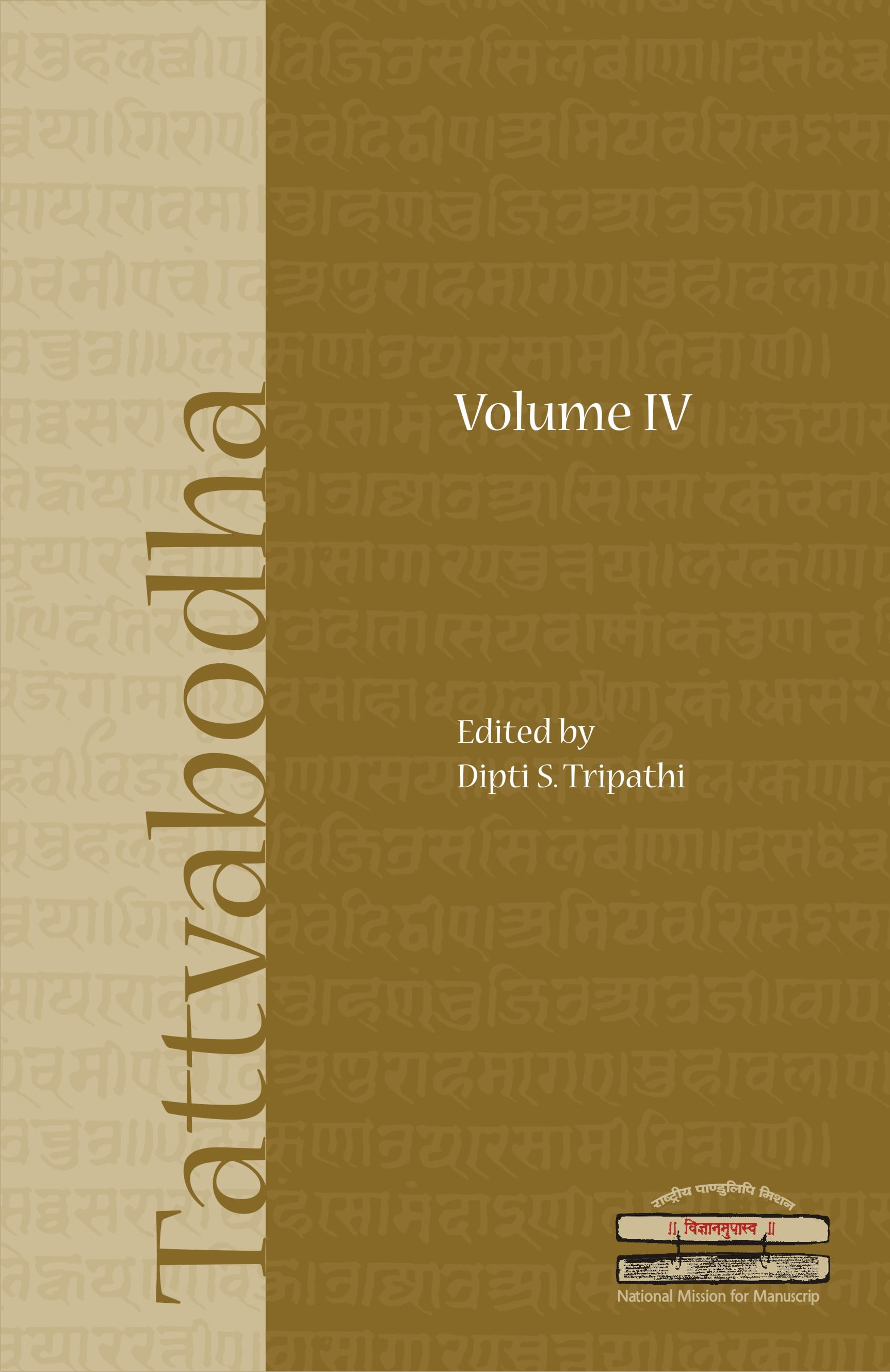