Song of the Lord

This volume encapsulates the advice of Krishna to Arjuna at the Mahabharata battlefield, through the poetic narration of Vedic seer Vasistha in Yoga-Vasistha, which is different from the traditional one found in Mahabharata. It melds together the wisdom of two great epics  Bhagavad-Gita and Yoga-Vasistha  providing unparalleled access to the great truths and insights of yoga and liberation.

Arjunas predicament of fighting and killing his own kinsmen and gurus in the Mahabharata War, and Lord Krishnas advice and thus the formers enlightenment are well known. Moving away from the traditional Mahabharata narration, Yoga-Vasishtha presents a different narrative approach by the Vedic seer, Vasishtha  about the KrishnaArjuna dialogue  to his pupil Rama as if it would happen eventually in the remote future.
While the Bhagavad-Gita accounts for Krishnas teaching of eighteen forms of yoga in 700 verses, Vasishtha narrates sixty stories in more than 28,000 verses, making Yoga-Vasishtha as one of the lengthier and most lyrical philosophical discourses in the world. In the course of the narrative, Vasishtha summarizes how to attain liberation, the essence of the Bhagavad-Gita, in seven chapters.
This lucid translation of Mokshopaya, a section of the Yoga-Vasishtha, encapsulates the message of Krishna, through the poetic narration of Vasishtha. Arjuna experiences the dissolution of his ignorance, overcomes his attachments and arrives at a point of freedom. The author, by choosing to highlight the story of Arjuna from two sources, has melded together the wisdom of two great epics  Bhagavad-Gita and Yoga-Vasishtha  providing the reader with unparalleled access to the great truths and insights of yoga and liberation.

Acknowledgements
Introduction
A Lyrical Metaphysical Epic
Summary Paraphrase of Arjunopakhyana
Chapter I : The Narrative of the Incarnation of Nara and Narayana
Chapter II : The Homily to Arjuna
Chapter III : Teaching of the Knowledge of Self
Chapter IV : The Determination of the Nature of Jiva
Chapter V : Description of Mind
Chapter VI : Arjunas Achieving Rest
Chapter VII : The Fulfilment of Arjuna
Appendix 1
Appendix 2
Bibliography

Swami Veda Bharati
Mahamandaleshwar Swami Veda Bharati (D.Litt.), Chancellor, HIHT University, Dehru Dun is a world visionary, having been known to recite and teach the systems of Indian philosophy, language, literature and scriptures from the age of nine. A graduate from the London University, Swamiji is a D.Litt. from the University of Utrecht, the Netherlands. In one of his sojourns in the US, as professor of Sanskrit at the University of Minnesota, Swamiji met Sri Swami Rama of the Himalayas his Gurudeva. Swami Rama, recognizing the potential of Swamiji, initiated him to the highest path of dhyana-yoga. For the last sixty-eight years, Swamiji has been lecturing on meditation and Yoga, worldwide, and establishing meditation centres across the globe. He has authored numerous books and articles. His two ashrams in Rishikesh are well recognized as the authentic seats for learning the depths of meditation in the tradition of Himalayan Masters.
Books of Swami Veda Bharati 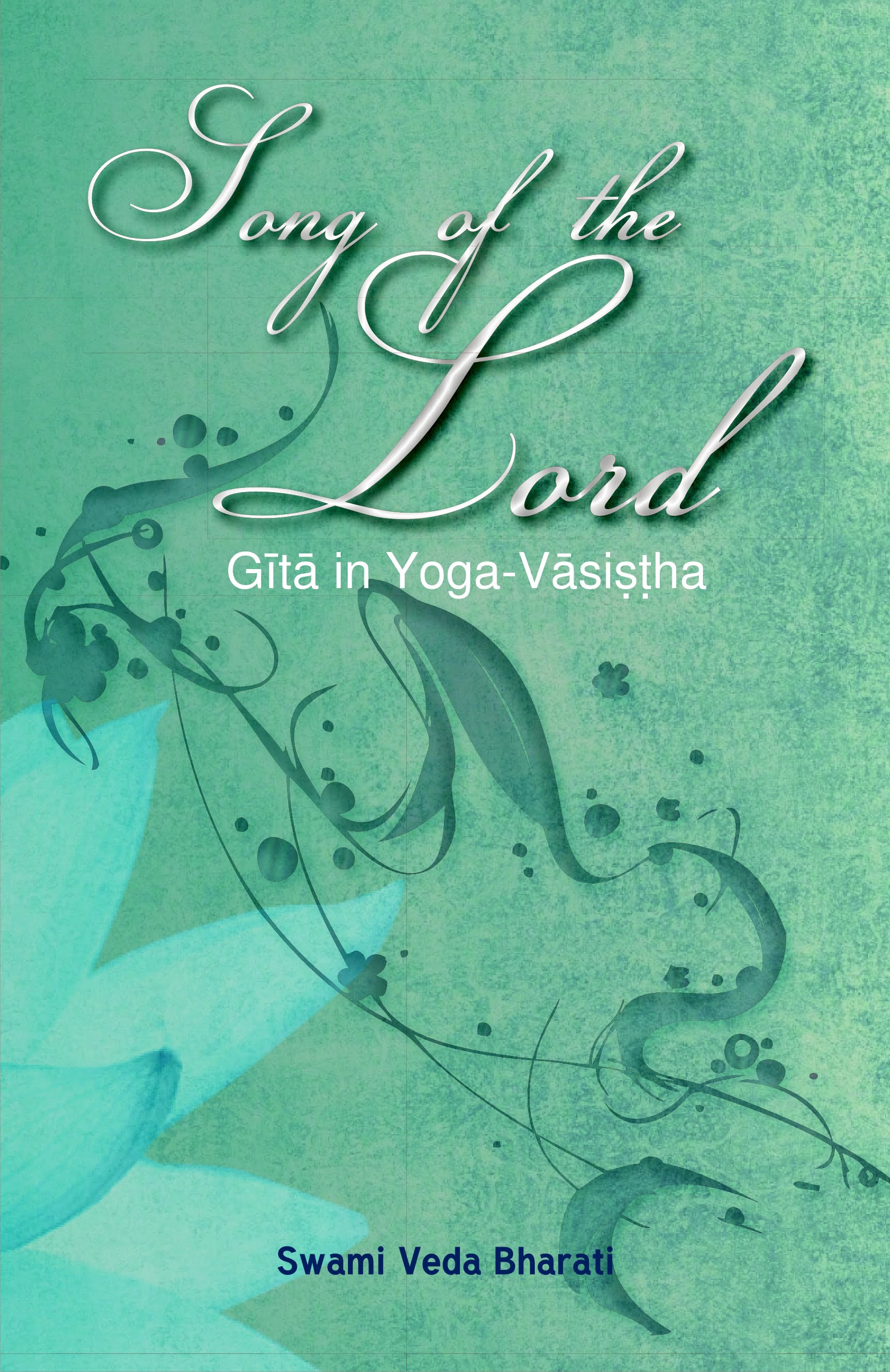