Socio-Political Awakening of the Bodos

The Bodos (Kacharis) constitute a very important group of Indo-Mongoloid (Tibeto-Burman) people of north-east India. They are concentrated in various parts of Assam, and are considered to be one of the earliest settlers of Assam, who had built powerful kingdoms in various parts of north-east India. This book attempts to trace the history of these tribal people, their glory during the medieval period, their fall during the Mughal rule and their efforts to awaken during the British Raj. The Bodos were illiterate, slothy due to their fondness for drinking jou (rice beer), reared pigs, lived in unhealthy surroundings, which led them to be labelled as untouchables by the upper caste Hindus. Persistent and path breaking efforts made by their renowned educational, cultural and social reformer Gurudevkallicharan Brahma bore fruit and many changes were brought in the Bodo way of living, customs, religion, habits. Notable among them were his efforts to motivate his people to discard their old religion and convert to a new religion called Brahma dharma. He was instrumental in spreading literacy by convincing the colonial authorities to open schools, and in starting a magazine called Bibar. Moreover, his pioneering role in launching various unions among the Bodos is laudable. This book is a veritable ‘must read’ for all those who wish to know about the Bodos and the socio-religious-cultural transformation that took place in them and a new dawn that they had entered into.

2. Socio-Economic & Religious Conditions of the Bodos before Launching the brahma Dharma Movement

3. The British Administration and its Impact on the Bodos

4. Role of Gurudev Kalicharan Brahma and the Bodos Elite Class in the Socio-Religious Reformation Movement

5. Role of the Socio-Political Organisations in Arousing Consciousness Among the Bodos 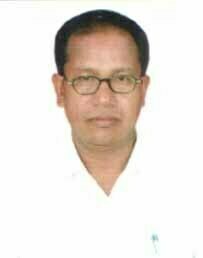 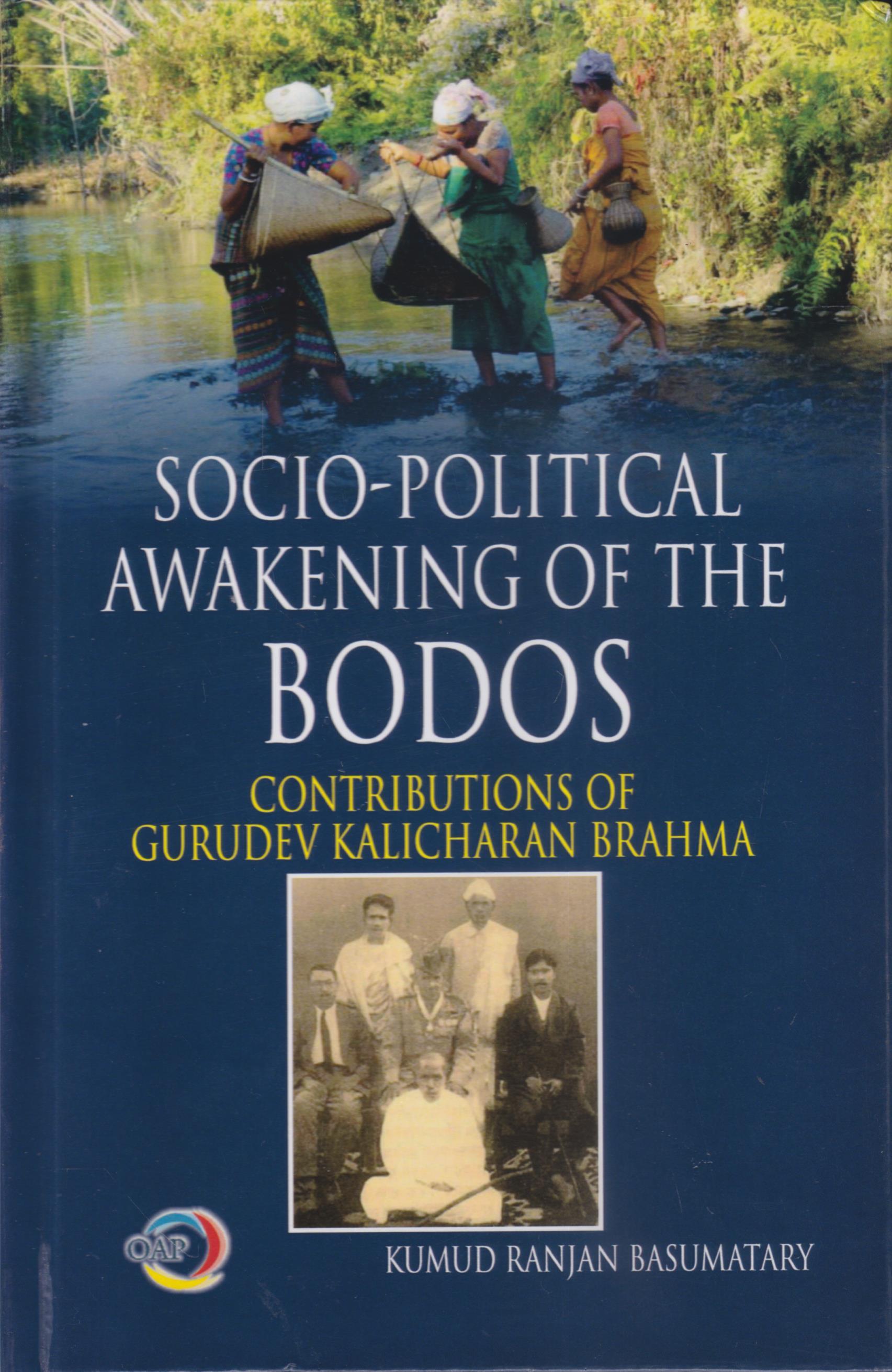