In Context of Weaker Section by: Umakant N. Netragaonkar

An in-depth study of Dr Babasaheb Ambedkar’s life, his social and economic philosophy, contribution to social justice, his struggle for rights of weaker sections in society, and his thoughts on the legal system of India, particularly human rights and equality of all peoples.

An in-depth study of the thoughts of Babasaheb Ambedkar on the social, economic and legal system of India, this book examines the relevance of Ambedkars thoughts today when societies have disparities and are going through conflicts. It deals with aspects of Ambedkars life, his social and economic philosophy, contribution to social justice, and his struggle for rights of weaker sections in society.
The volume deals with the social condition and political rule in the pre-Buddhist era and later till the sixth century ce, the origin and flourishing of the caste system in ancient times, and untouchability. It explores the meaning of some basic terms like justice. It views the Constitutional provisions regarding ensuring equality of all peoples and abolition of untouchability and explains how Ambedkar helped to establish the Constitutional rights of the SCs and the STs and the backward classes. A special focus is on the reservation issues and the judicial stand on them. It showcases the Supreme Court of Indias reinterpretation of Ambedkars vision and philosophy of social justice in its decisions concerning reservation. It throws light on the new concept of social justice that the judiciary has emphasized over the decades with stress on positive human rights.

Foreword by C.L. Thool
Preface
Acknowledgement
Introduction
What is philosophy?
Introduction to Philosophy
Historical Reviev
Definition of Philosophy
1. Social Realities in the Pre-Buddhist Era
Advent of Buddhism
Influence of Buddhism on Indian History
The Origin of Caste
Attitude of Casteists towards Spread of Education
Two Kinds of Human Beings in the Land of Gods and Goddesses
Untouchability — the Leprosy of Hinduism
The Origin of Untouchability
History behind the Constitutional Rights of the Untouchables
2. Economic Philosophy of Dr Babasaheb Ambedkar
Architect of the Indian Constitution
A Crusader for Social Justice
An Eminent Economist
Power to States to Levy Taxes
Need to Reduce Non-productive Expenditure
The Land and the Scheduled Castes
Landless Labour
Industrialization
3. Social Justice
Ambedkars Contribution to Social Justice
4. Mandal Commission and Judicial Responses
5. His Fight for Rights and Values
Ambedkars View on Article 356 of the Constitution
6. Ambedkar and Weaker Sections of Society
Dr Ambedkars view on the Weaker
Sections of Society
7. Linguistic Inquiries as to the Meaning of Justice
Justice in Theory — A Normative Component of Social Action
Social, Justice and Constitution
The Courts and Social Justice
Social Justice and Indian Judicial System
Epilogue
Appendix — I: Life amd Mission of Dr Babasaheb Ambedkar
Appendix — II: Books Written by Bharat Ratna Dr B.R. Ambedkar
Bibliography
Index Umakant N. Netragaonkar
Dr Umakant Narsingrao Netragaonkar is a senior lawyer by profession. He got his doctorate in law from Ambedkar Marathwada University, Aurangabad. After serving the Bar of the Bombay High Court for several years, he took up teaching law at the Ambedkar College of Law in Aurangabad. He is a consulting lawyer on the panels of several organizations. He also has Masters degrees in Sociology and Criminology. Dr Netragaonkar is a well-known social worker and a human rights activist in Aurangabad, and has been honoured with several awards and prizes by various institutions in Maharashtra. He has written profusely on socio-legal subjects and his articles have appeared in leading newspapers and weeklies in the Marathwada region. He has presented research papers at about twenty national and state level conferences and seminars. Dr Netragaonkar is recipient of the “International Human Rights Millennium Award” with Gold Medal given by the International Association for World Peace affiliated to the United Nations Organization. He serves as an honorary professor at the Indian Institute of Human Rights, New Delhi, since 2000.
Books of Umakant N. Netragaonkar 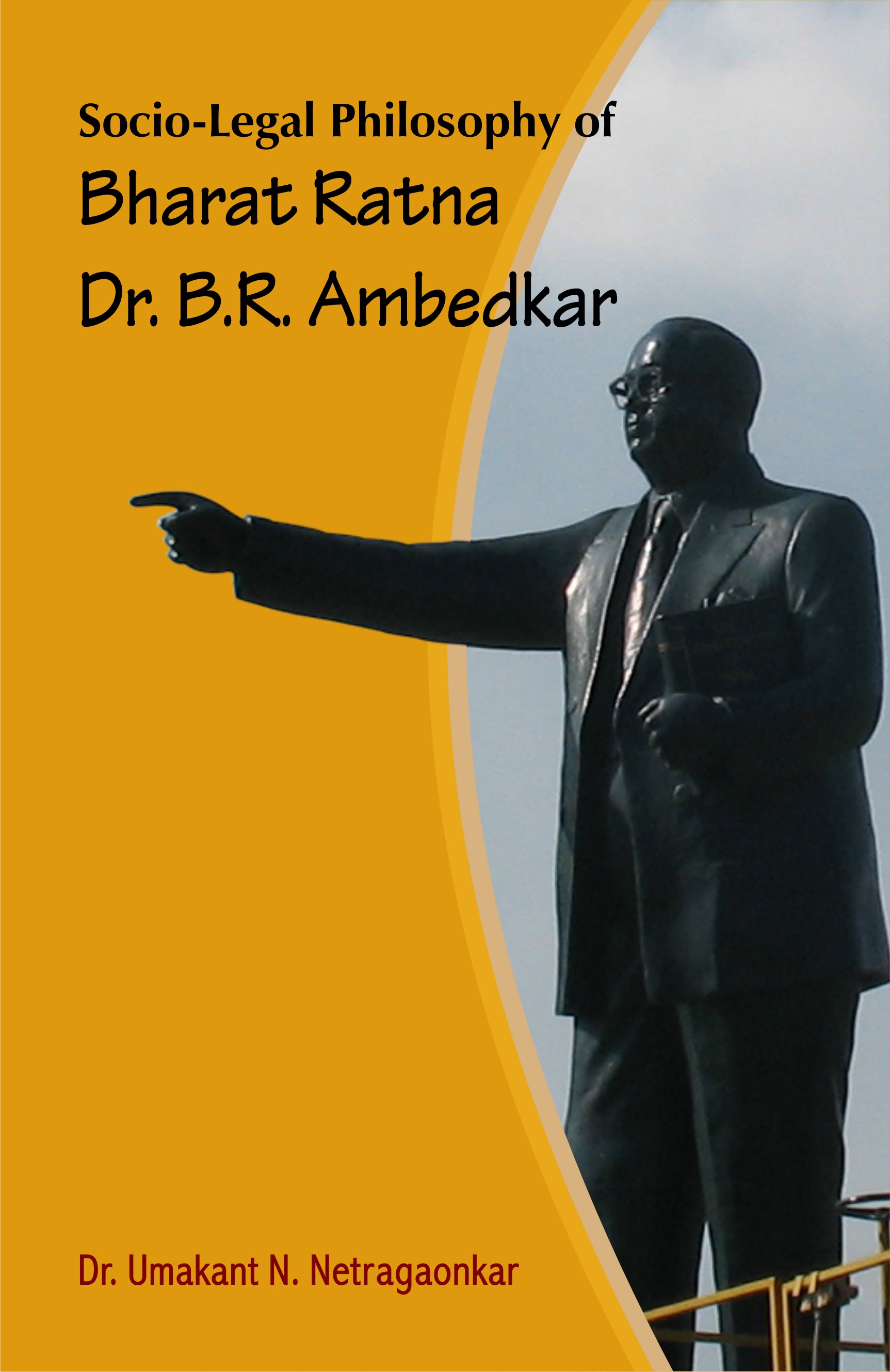