Some Glimpses by: S.S. Barlingay

What is Philosophy? Is it determined by any geographical boundaries? Does it emerge out of cultural patterns of the society? With such and other basic questions Prof. Barlingay analyses the concepts theories and trends in philosophy as they have developed in our sub-continent over the ages. Although this account of philosophy is called Indian he emphasises that the issues discussed by the ancient and medieval philosophers are essentially abstract and there is nothing Indian about this philosophy exclusively. Moreover, the understanding of Indian philosophy that has emerged in the past two centuries owes its direction and commitment to Indologist of Western orientation. Prof. Barlingays aim is to overview the Indian philosophy as presented by ancient and medieval philosophers and not the re-routed interpretation. Hence, he refers to it as a Re-Understanding. In this challenging endeavor Prof. Barlingay has discussed in-depth and critically the basic issues and problems raised by the orthodox and unorthodox systems like Carvaka, Jain, Buddhism, Nyaya, Vaishesika, Samkhya, Yoga, Purva Mimamsa and Vedanta. The book is replete with his logical reasoning. Within its anthropological context the author establishes a epistemological, metaphysical and axiological significance of the Indian philosophy offering the reader a unique insight in the subject.

Foreword
The Threshold
1. Reunderstanding Indian Philosophy
2. Concepts in the Philosophy of Indian Origin
3. Some Thoughts on the Beginnings of Religion, Philosophy and Culture in the Indian Context
4. The Significance of Pratitya-Sa0mutpada, Samanya-lakshana and Apoha in Buddhism
5. Some Aspects of Gaudapadas Philosophy
6. A Background Picture of Jainism and Buddhism
7. The Theory of Meaning in Indian Grammar System
8. The Concepts of Duhkha, Trishna and Vaira as found in Dhammapada
9. Buddhism and Change
10. Jiva and Ajiva
11. Philosophy of Kundakunda
12. The Grammar of Indian Moral Concepts
Notes on Dharma and Vidhi
Grammarians
The Mimamsakas on Dharma, Vidhi and Codana
Kumarila Mimamsakas
Mandana
Naiyayikas
Three Functions of Vidhi
The Vidhi Forms
13. Maya-Vada: A Critical Examination of the Theory of World-Illusion in Post-Shankara Period
Positive Ignorance
The Three-Fold Division of Real, Unreal and Illusory
14. Shankara on Prescriptive and Descriptive Sentences
15. Vedantic Theory and the Practical Vedanta of Swami Vivekananda
16. Paryapti Relation
17. Nyaya Logic and Epistemology
Epistemology
Logic
18. The Concept of Tarka
A Further Note on Tarka
19. Inductive Elements in Indian Logic
The Faculty of Knowing Universals and Universals Propositions
Jnana-Lakshana-Pratyasatti
Upamana
Elements in Causal Process
20. The Origin of Indian Idealism
21. Four Phases of Hinduism
The Sociology and Ritual Phase
The Conceptual Phase
The Phase of Devotion
The Political Phase
22. Dialectics: Buddhist and Marxist
23. Indian Philosophy: Retrospect and Prospect
Index

S.S. Barlingay
Prof. S.S. Barlingay (1919-1997), a reputed name in teaching and research on philosophy, was founder-editor of several scholarly journals. He was a teacher of philosophy at prestigious universities within India including the universities of Delhi and Pune, and at the Perth University, Australia and Zagreb University, Croatia. He published numerous books on logic, ethics, epistemology, aesthetics and political philosophy. He was the chairman of the State Board of Literature and Culture of the Government of Maharashtra.
Books of S.S. Barlingay 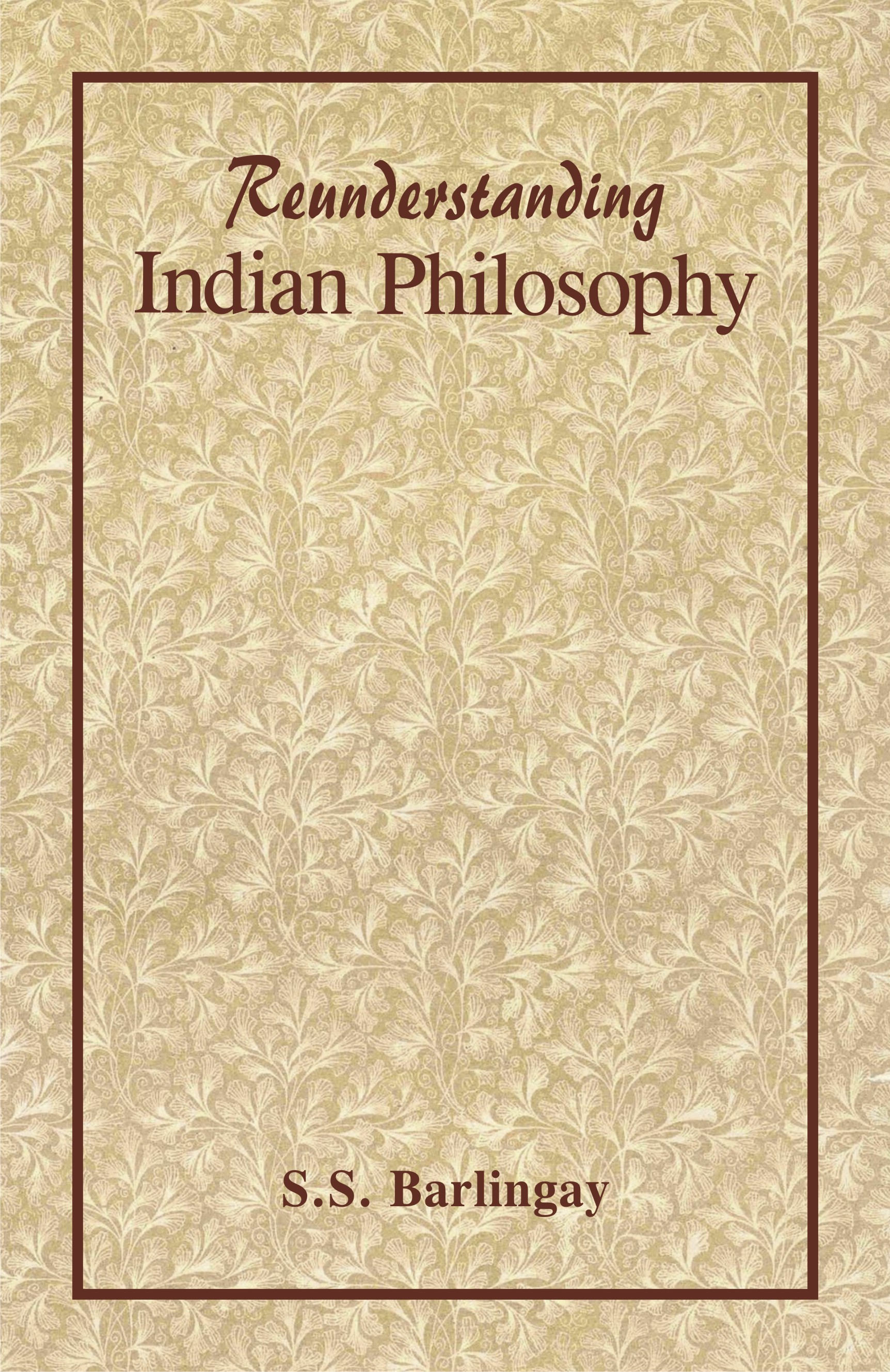 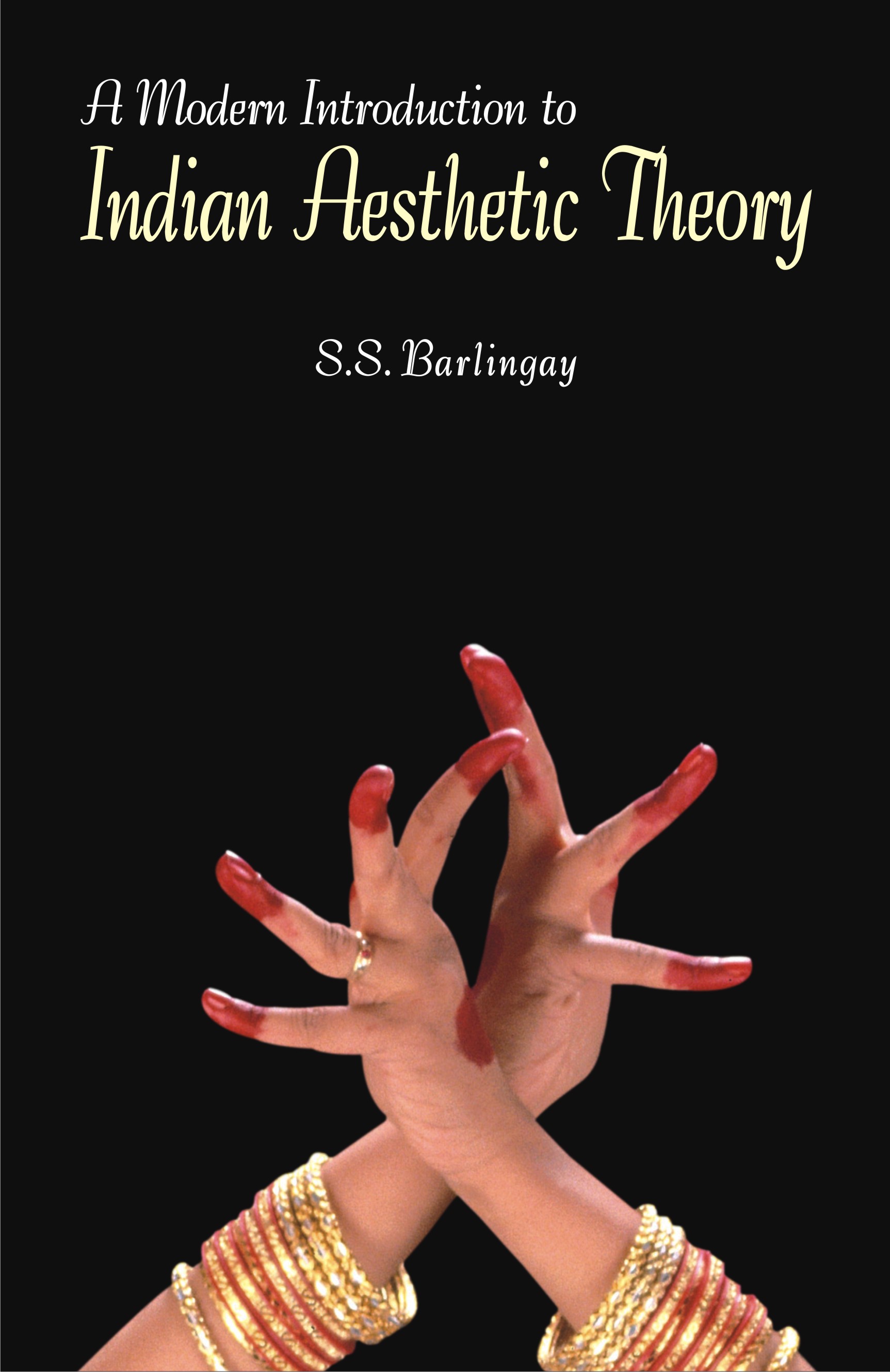