Religion and Culture in Indian Civilization

The volume speaks about the civilisational dimensions of religion and culture in India, unity and diversity of Indian civilisation, idea of civilisation, ecological crisis in the modern world, relationship between tribal and non-tribal religions, religious philanthropy, Christian influence on Hindu way of life in India, and concept of composite culture of India. Amit Kumar Sharma
1963
Throughout a busy professional career that got underway in 1991, Dr Amit Kumar Sharma has functioned as sociologist, Indologist, writer, columnist and, increasingly, as philosopher of indic civilization. His versatility in all of these areas has resulted in well over 200 articles in English and Hindi. He has also written 6 books dealing with Sociology, Indian Society, Culture and Gandhian ideology. He is a multilingual person who frequently writes both in Hindi and English languages. As an academician his main areas of concern are Cinema and Culture in India, Sociology of Religion, Sociology of Civilizations, Sociological Theories and Indology. He has obtained his M.Phil and PhD degrees from Jawaharlal Nehru University, New Delhi. He did his masters in Sociology from Delhi School of Economics, University of Delhi. He has been teaching Sociology at the Centre for the Study of Social Systems, JNU, New Delhi since 1999. In addition to his professorial and professional activities, Amit Kumar Sharma has been active in public sphere about politics in India, Gandhian philosophy, Hindi cinema and emerging global order. Presently, he is the brand ambassador of brandbihar.com, a website that promotes the culture of Indian ethos in 189 countries.
Books of Amit Kumar Sharma 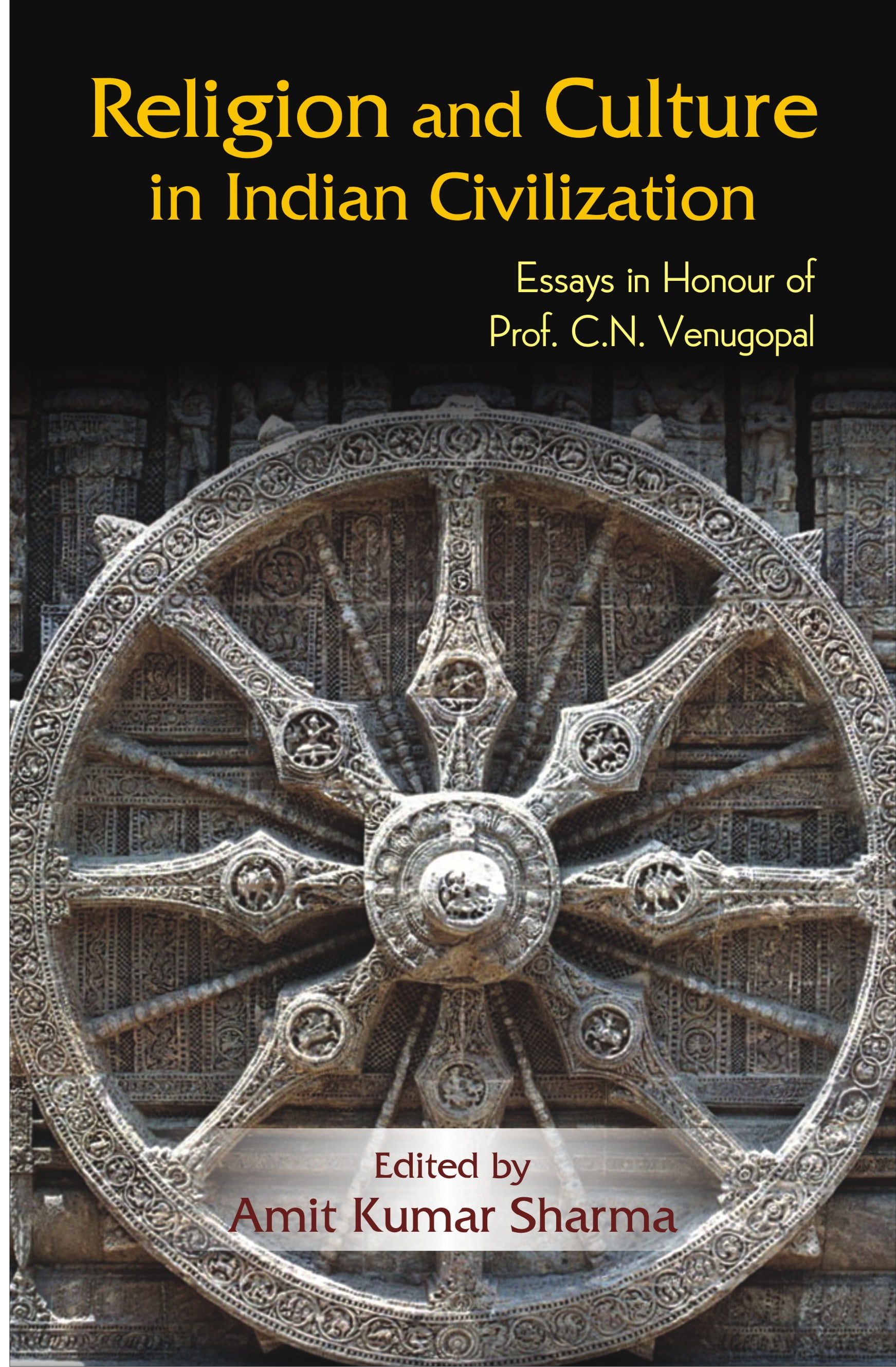 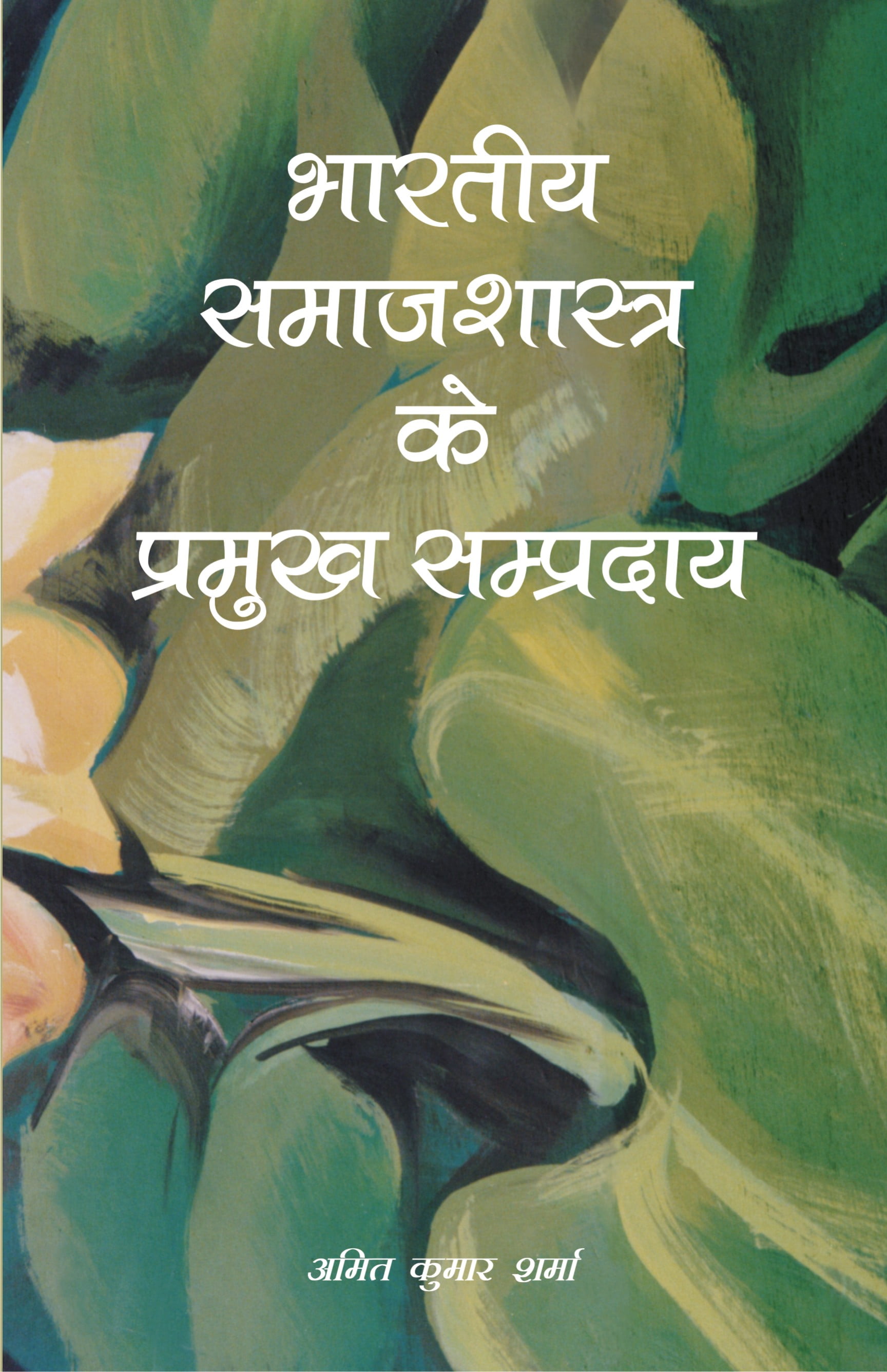