This book is the critical edition of Nutanatarivyakhya, a remarkable commentary by Bhagavatkavibhatta on Rasatarangini, a famous treatise of Bhanudatta on rasa theory. This is an attempt to introduce a versatile but unknown scholar who lived between eighteenth and nineteenth century in Gujarat.

The experiences and knowledge from our past are recorded in manuscripts which have been handed down to us over several thousand years. The Government of India, through the Department of Culture, took note of the importance of this vast tangible heritage and, in order to preserve and conserve as well as to make access to this wealth easy, established the National Mission for Manuscripts (NMM). In order to disseminate the knowledge content of manuscripts, the NMM has taken up several programmes such as lectures, seminars and workshops. NMM has published the proceedings of the above-said programmes under the following series: Samrakshika (on conservation), Tattvabodha (comprising lectures based on manuscripts delivered by eminent scholars), Samikshika (research-oriented papers presented in the seminars), and Kritibodha (transcribed and edited texts prepared at advanced level manuscriptology workshops conducted by NMM).
NMM has taken up a project for publishing rare and unpublished manuscripts in three forms: (a) facsimile, (b) critical edition with annotation, and (c) critical edition with translation. This series has been named as Prakashika. This volume, is twenty-eighth in the Prakashika Series.
This book is the critical edition of Nutanatarivyakhya, a remarkable commentary by Bhagavatkavibhatta on Rasatarangini, a famous treatise of Bhanudatta on rasa theory. Bhagavatkavibhatta was a learned shishya of Ashadharabhatta, a renowned scholar on poetics from Gujarat. The Nutanatari is found in a single manuscript preserved in Oriental Institute, Baroda. It presents Nutanatari along with Rasatarangini text corresponding to the commentary, an introduction and elaborate notes. This is an attempt to introduce a versatile but unknown scholar who lived between eighteenth and nineteenth century in Gujarat, and thus to throw light on the meritorious contribution of Gujarat to Sanskrit Shastric literature. 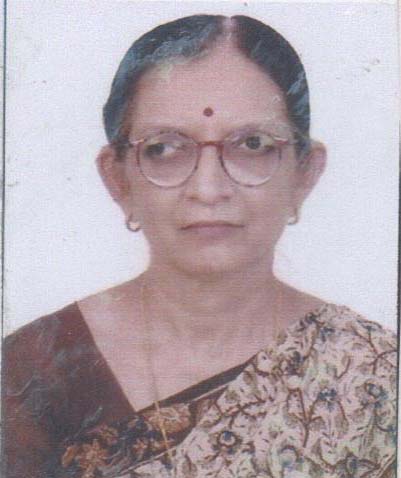 Nina Champaklal Bhavnagari
1952
Dr Nina Bhavnagari did her postgraduation in Sanskrit (Alamkarashastra) and was awarded M.P. Dave Gold Medal. The research project on critical edition of Vicharadipa, a treatise on poetics by Bhagavatkavibhatta earned her PhD. She had a long academic career, and several of her books have been published including Vicharadipa with an Introduction and English translation. She has presented many research papers in seminars and conferences of national level and they have appeared in reputed journals and magazines.
Books of Nina Champaklal Bhavnagari 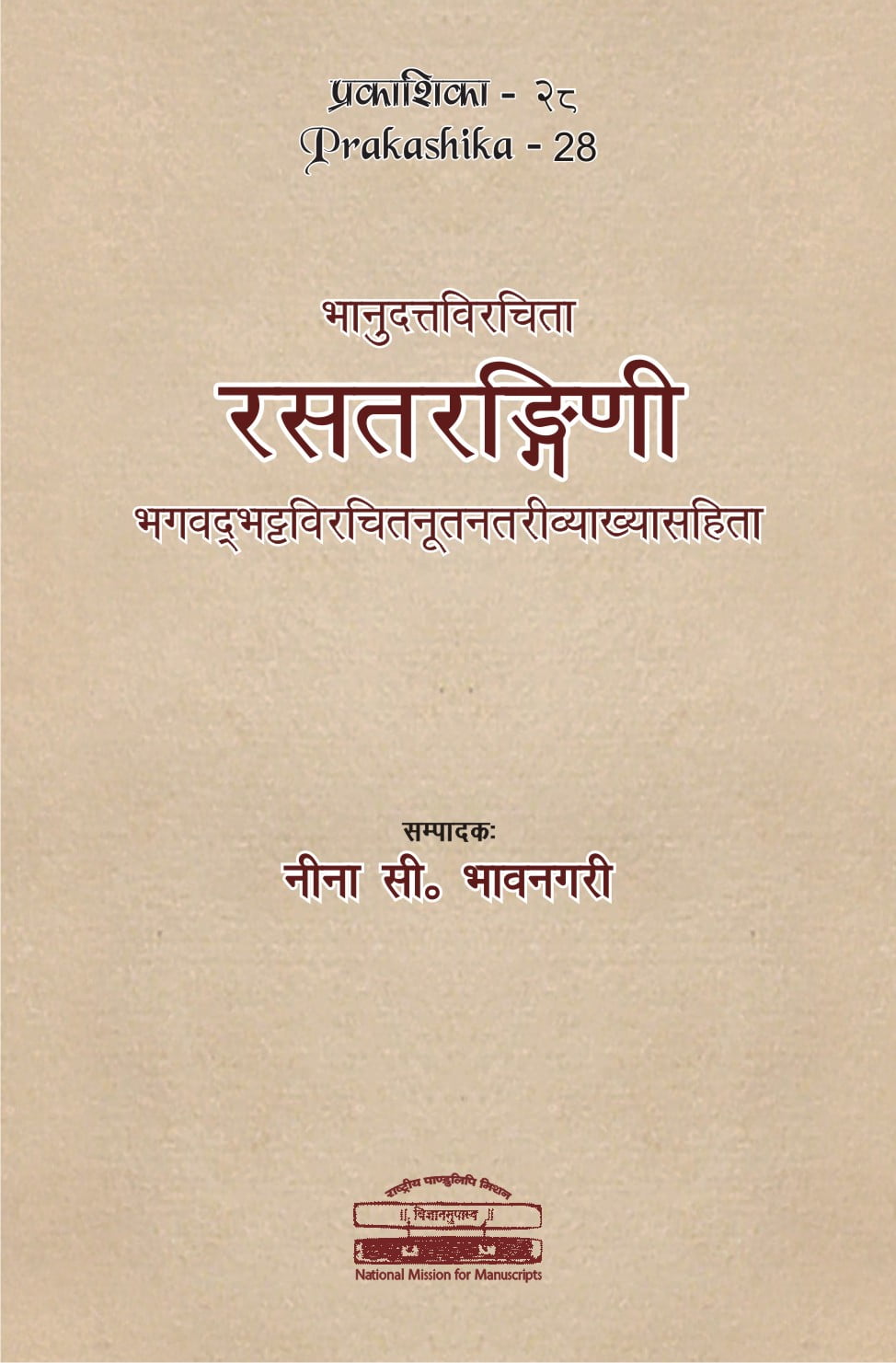