Written in a simple and lucid language, this book discusses the major events of the Ramayana, analysing and interpreting them from different angles. This volume should fascinate readers who want to gain a fresh perspective on the glorious Ramayana tradition.

Based on the Valmiki Ramayana, this book discusses the major events of the Ramayana including those in the Uttara-Kanda, analyzing and interpreting them with a fresh approach. Written in a simple and lucid style, the work deals with the birth of Rama, his destruction of rakshasas accompanied by his brother Lakshmana, of Dasaratha, Ramas exile, the many developments that led to the war between Rama and Ravana and the later events like Ramas coronation, his abandonment of Sita and the last journey of Lord Rama. It brings out the many qualities of Rama like virtuousness, courage, compassion, equanimity of mind, devotion to duty and truth, and selflessness that make Rama a glorious, divine figure and the story in the Ramayana an unparalleled epic of the world. It also discusses the controversial acts of Rama like his killing of Vali and humiliation of Sita after her rescue. It underlines the importance of the example of Rama and the teachings of the Ramayana in the contemporary world.
The volume will fascinate a range of readers  general readers as well as scholars of Indian religion and culture who want to gain a fresh perspective on the glorious Ramayana tradition.

Preface
1. Preliminary Observations
2. Birth of Rama
3. Rama with Brother Lakshmana Accompanies Sage Vishvamitra to Janasthana and Destroys
the Raksasas
4. Descent of Ganga on Earth
5. Fight for the Nectar of the Sea between Devatas and Daitya-Danavas
6. Rama Breaks Haradhanu and Wins Sita
7. Ramas Exile to the Forest
8. Death of Son of Blind Sage and Death of Dasharatha
9. Analysis of Ramas Exile
10. Rama Settles in the Forest and Bharatas Efforts to Bring Him Back
11. Humiliation of Shurpanakha
12. Shurpanakhas Exposition of Spy-policy and Rajadharma before Ravana
13. Abduction of Sita by Ravana
14. Search for Sita in the Forest
15. Alliance of Rama with Sugriva
16. Death of Vali
17. Rama deputes Lakshmana to Kishkindha to Remind Sugriva to start Search for Sita
18. Sugrivas Vanara Soldiers Begin the Search
19. Hanuman Crosses the Sea and Meets with Sita in Lanka
20. Valiant Deeds of Hanuman in Lanka and Collection of Vital Intelligence about Rakshasa Army
21. Ramas Lanka Campaign
22. Ravana Reviews War Situation and his Differences with Vibhishana and Kumbhakarna
23. Vibhishanas Surrender before Rama
24. Collection of Intelligence by Rakshasa Spies
25. Vanara Soldiers build Bridge across Sea
26. Spy Shuka Reports to Ravana
27. Ravana Deputes More Spies to Collect Information about Vanara Army
28. Ravana Devises a Novel Plan to Win over Sita
29. Ravana Rejects Last-Minute Advice of his Well-wishers to have Peace with Rama
30. Battle between Rakshasa and Vanara Armies
31. Death of Kumbhakarna
32. Death of Indrajit
33. Death of Ravana
34. Sitas Ordeal by Fire
35. Rama Leaves Lanka for Ayodhya
36. Ramas Inhuman Behaviour with Sita on her Rescue  Some Observations
37. Rama Arrives at Nandigrama and Meets with Bharata
38. Ramas Coronation and his Establishment of a Righteous Society
39. Abandonment of Sita
40. Death of Brahmana Boy
41. Sitas Entry into Patala
42. The Last Journey
Conclusion
Index Ramendra Narayan Sanyal
1926
Ramendra Narayan Sanyal (b. 1926) began his professional career in a college after successfully completing his Masters in Economics from Calcutta University. Later he went on to compete in the State Civil Services examination that led him to begin a long association with the West Bengal State Police Service and then with the Intelligence Bureau, Government of India. Over the course of nearly three decades he served in various capacities handling many sensitive assignments of national and international importance. Awarded the Indian Police Medal for Distinguished Service, Police Medal for Meritorious Service and the Police (Special Duty) Medal, Manipur. Since his retirement, he has been a prolific writer on diverse subjects including a recently published in-depth analysis of the intelligence network in the Mahabharata and its relevance in the present geo-political risks that India faces.
Books of Ramendra Narayan Sanyal 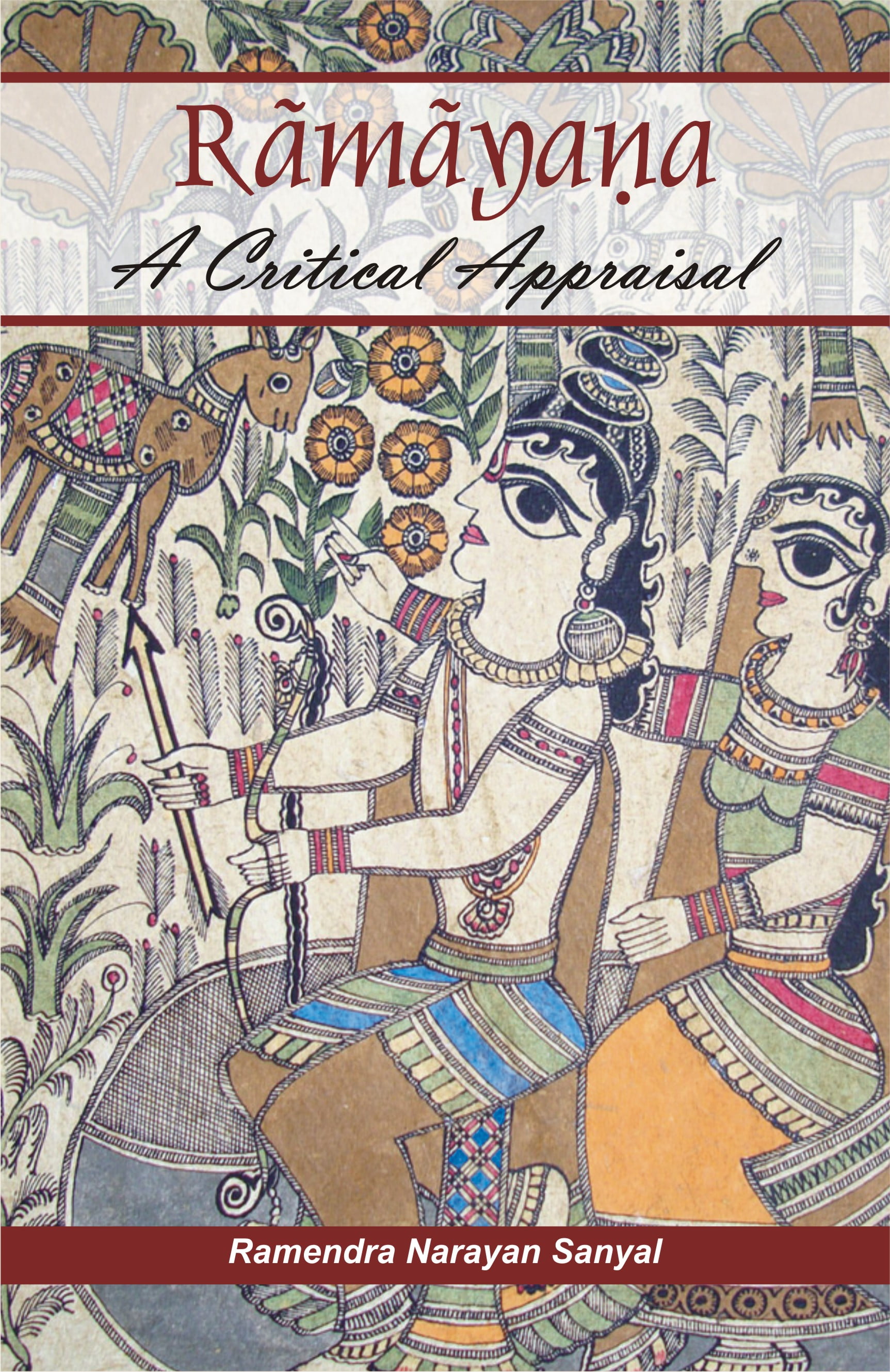