Power of the Female

Sculptures of numerous engaging devanganas  the surasundari, apsaras and alasakanya figures  decorate walls, ceilings and doorways of classical structures in India. The book offers dynamic meanings of these figures in religious and cultural consciousness of India and how they symbolize and illustrate the power of the female in Indian traditions.

This book is an offering to New Art History taking the study of Indian classical sculptural art and traditional Indian iconography to newer heights of interpretation. Sculptures of female figures in classical Indian architectural traditions have enjoyed a special placement and significance. Numerous engaging images of devanganas  the surasundari, apsaras and alasakanya figures  decorate walls, ceilings and doorways of Hindu temples in India. Viewing the devangana sculptures as a continuation of the yaksi sculptures of Buddhist and Jaina monuments and the concept of primordial mother goddesses of the Vedic times, this challenging work on the devangana sculptures studies the morphology, iconology and semiotic meanings of the devangana figures and their placement in monuments of Gujarat, Rajasthan and Madhya Pradesh between the eighth and twelfth centuries ce.
In a path-breaking effort, the work focuses not on the much-discussed erotic and sexual connotations but explores their dynamic meanings in the religious and cultural consciousness which help to symbolise ßthe power of the femaleû in representational artistic traditions of India. For this, copious architectural and religious texts are examined. With more than 250 illustrations of temple sites and detailed sculptures, this book enquires into the imagery of these figures. A significant aspect of the research is its critiquing of the existing literature on the subject to come up with novel viewpoints and use of tools like dhvani theory, psychoanalysis and feminism to interpret the devangana sculptures.
The book will benefit young researchers, cultural enthusiasts and erudite scholars of Indian art and architecture focused on religious and cultural significance of Indias sculptural heritage. Gauri Parimoo Krishnan
Dr Gauri Parimoo Krishnan specialises in South Asian art history and performing arts. She obtained her PhD in art history from the Maharaja Sayajirao University of Baroda, India where she taught art history and aesthetics before moving to Singapore. She developed the Indian collection as the founding Curator for South Asia at the Asian Civilisations Museum and was the Deputy Director for Research and Publication at the museum. She is currently engaged in the development of the Indian Heritage Centre project of the National Heritage Board, Singapore as its Centre Director working closely with the Indian community. She received Singapore Government’s Commendation Medal Pingat Kepujian in honour of her contribution to the development of the Asian Civilisations Museum’s collections, galleries, exhibitions and publications. She is the recipient of research grants of the Victoria & Albert Museum, London; the American Institute of Indian Studies, Gurgaon; Monash University, Melbourne and the National Heritage Board. Gauri has curated many seminal block-buster exhibitions, lectured on Indian art and the diaspora; published extensively in reputed journals; her major publications are: Images of Compassion: The Art of Naina Dalal (ed. 2000); Ratan Parimoo: Ceaseless Creativity — Paintings, Prints, Drawings (ed. 2000); The Divine Within: Art and Living Culture of India & South Asia (2006); On the Nalanda Trail: Buddhism in India, China and Southeast Asia (ed. 2007); Ramayana in Focus: Visual and performing Arts of Asia (ed. 2010). Her forthcoming edited volumes on Buddhist Art of Asia and Indian Trade Textiles will be seminal contributions to new research on Indian and Asian art.
Books of Gauri Parimoo Krishnan 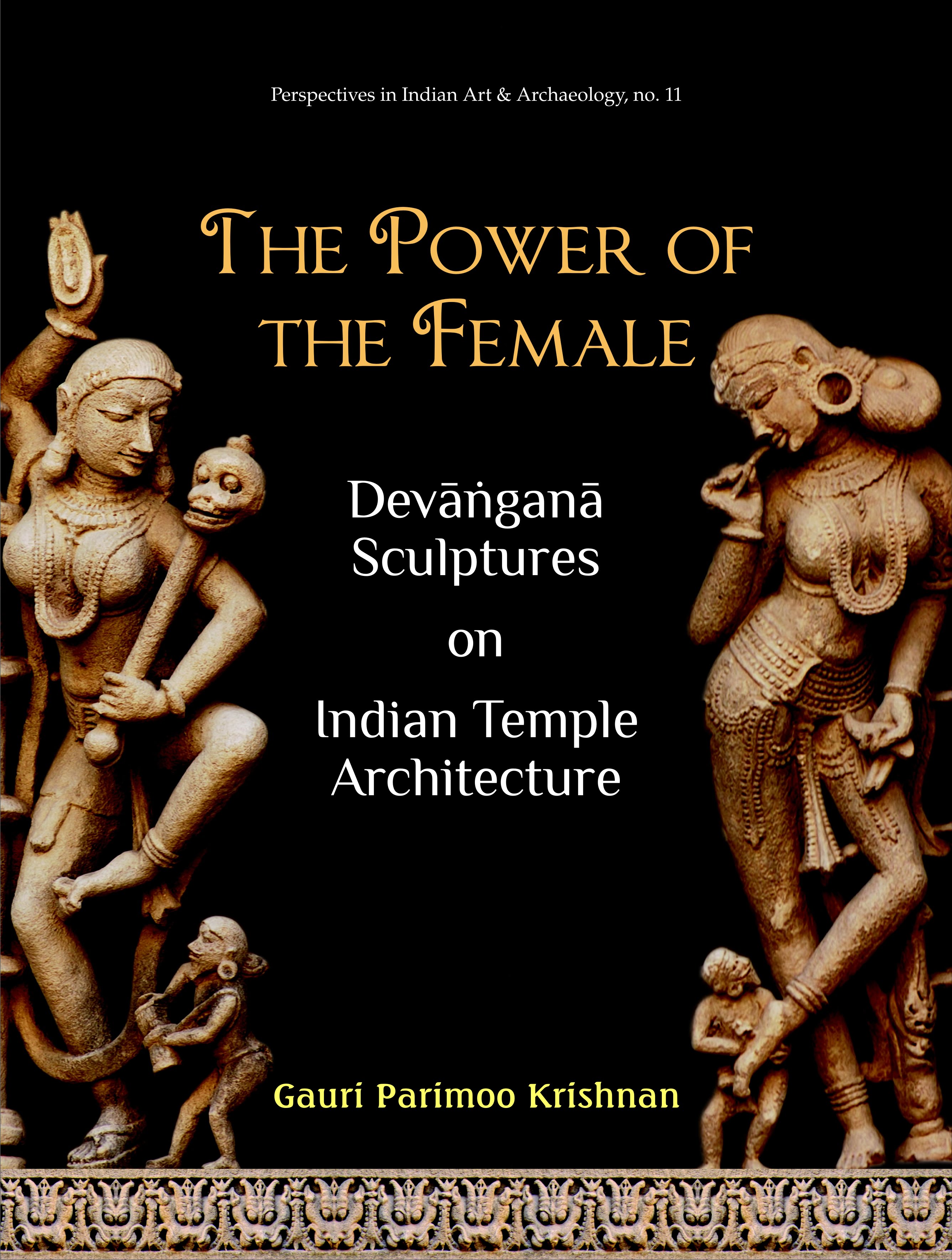