This collection of Prof. N.G. Kulkarni’s writings indicates a landscape of philosophical problems and reasoning towards an understanding of philosophical arguments. The book is divided thematically into four sections: Metaphysics; Language, Truth and Logic; Ethics and Religion; and Indian Philosophy.

This collection of Prof. N.G. Kulkarnis writings indicates a landscape of philosophical problems and reasoning towards an understanding of philosophical arguments. Like most philosophers Prof. Kulkarnis reflections also shaped his beliefs about fundamental notions like mind and body, truth and logic, reason and morality. His thoughts seem to move in both directions: the minute details and consequences of philosophical theses as well as the big picture, as it were, in terms of connecting the diverse themes of ones philosophical world.
The book is divided thematically into four sections: Metaphysics; Language, Truth and Logic; Ethics and Religion; and Indian Philosophy. Metaphysics deals with classic debates ranging from Kants critique of metaphysics, moving through Bradleys coherence theory of truth and the problem of universals and sense-data as well as problems of person and personal identity. Language, Truth and Logic surveys analytic philosophy and its main assumptions, and discusses the importance of logic and language that characterizes a significant part of the twentieth century and indeed shaped and continues to shape the twenty-first century. Issues in Ethics and Religion explore crucial ideas of freedom and violence, in addition to the meaning of the religious and the moral life. Indian Philosophy showcases his scholarly writings on Nyaya and Yoga as well as concepts in Jainism and Buddhism.
This volume should be of great interest to not only students and teachers of philosophy but also across disciplines. Anyone interested in understanding what philosophy is all about will learn one more way of thinking and doing philosophy.

Foreword
Preface
Abbreviations
Acknowledgement
A Brief Life Sketch
Reminiscences
Poems
In Memoriam
I. Metaphysics
Introduction by Geeta Ramana
1. Kants Critique of Metaphysics
2. Bradleys Anti-relational Argument
3. The Return of Coherence
4. Dualism and Duality
5. Descartes Philosophy of Mind: Its Contemporary Understanding
6. Universals and Family Resemblance
7. Are There Sense-Data?
8. Strawson on Persons
9. A.J. Ayer on Personal Identity
II. Language, Truth and Logic
Introduction by S.E. Bhelke
1. A Survey of Analytical Philosophy
2. Russell on the Problem of Universals
3. Russells Theory of Descriptions
4. P.F. Strawsons Criticisms of Russells Theory of Descriptions
5. Quines Treatment of Propositional Attitudes
6. In Defence of a Dogma by Strawson and Grice
7. Knowledge as Well-Grounded True Belief
8. Truth: Certain Logical and Linguistic Issues
9. Meaning, Realism and Logic
10. Three Faces of Relativism
11. Putnams Proposal for Logical Reform
12. Are there Alternative Logics?
Pictures: N.G. Kulkarni at Different Phases
III. Ethics and Religion
Introduction by Rita Doctor
1. Definition, Nature and Scope of Ethics
2. Objectivity in Ethical Judgements
3. The Place of Reason in Morality
4. Freedom and Violence
5. Setting Terms to God
IV. Indian Philosophy
Introduction by Shubhada Joshi
1. The Buddhas Personality and Buddhist Culture
2. Early Buddhism
3. Potthapada Sutta: A Conspectus and Analysis
4. The Buddhas Approach to Metaphysics
5. A Subtlety in the Buddhist Theory of the Self and Some (Further) Elaborations
6. Was the Buddha a Rationalist?
7. Mahasatipatthana-Sutta and Patanjali Yoga
8. The Ideal of the Sthitaprajna: Some Platitudes and Some Paradoxes
9. Anekantavada : Some Logical Issues
Bibliography
A Selection of Papers Presented and Published by Prof. N.G. Kulkarni
Index 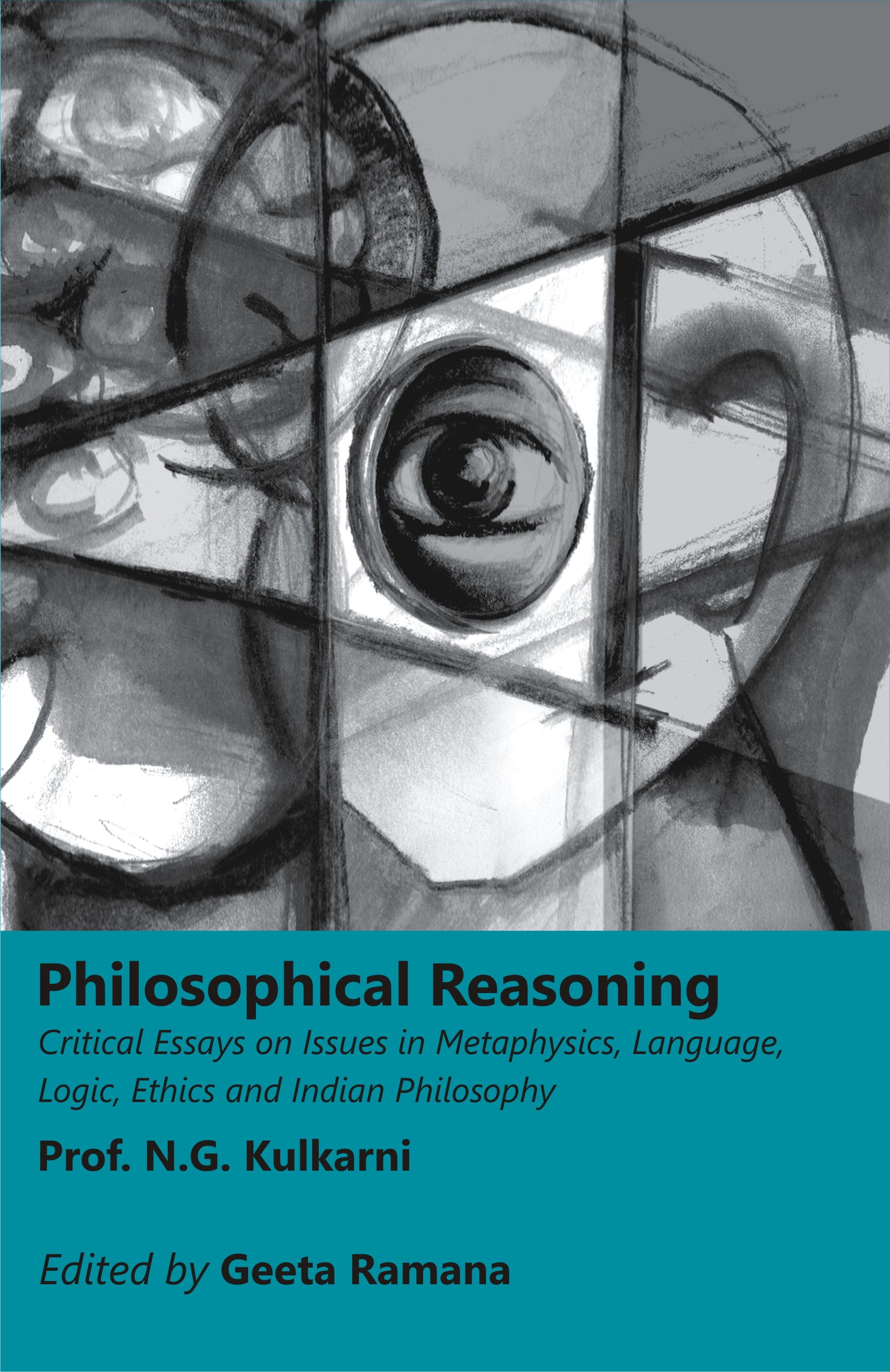