Nectar Words of My Master

Are you faced with negative emotions such as jealousy, anger or pride? The only way to overcome these is by following the teachings of a Guru. Here is a beautiful book containing 108 teachings of a Sadguru which will lead you on the divine path.

The Nectar Words of My Master is a mala of 108 teachings, offered by an enlightened Master, that can be used as a day-by-day practical guide for spirituality. It deals with the trials of the human soul, when faced with negative emotions such as jealousy, anger or pride, and proposes a path towards the Light based on divine qualities and spiritual practice. Sri Sri Sadguru Swami Advaitananda Paramahansa always conveys eternal truth through simple speech, whenever He is being questioned by sincere seekers. 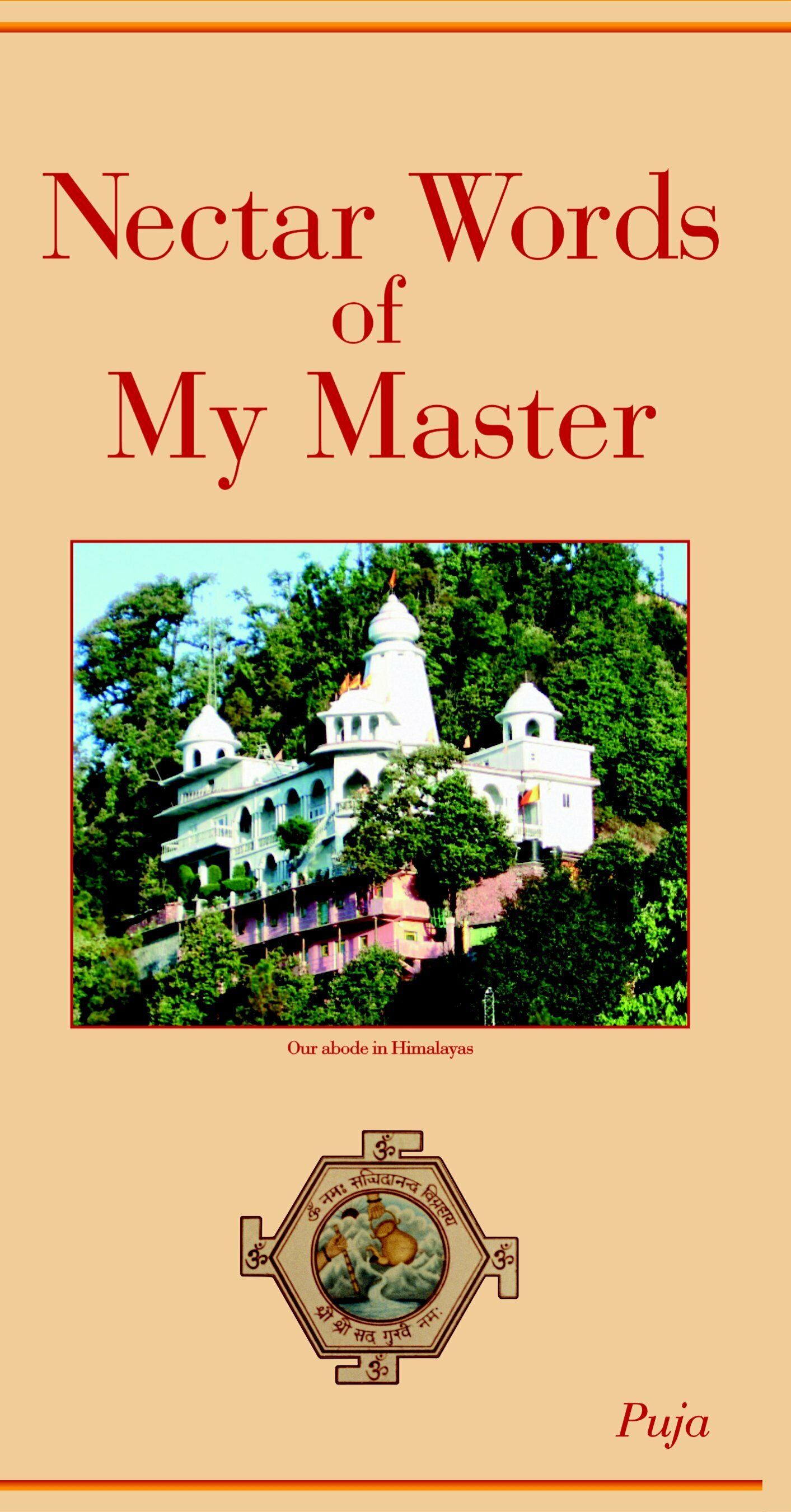