View basket “Vada in Theory and Practice” has been added to your basket.
Sale!
SKU: 9788124603468 Categories: Classical, Literature 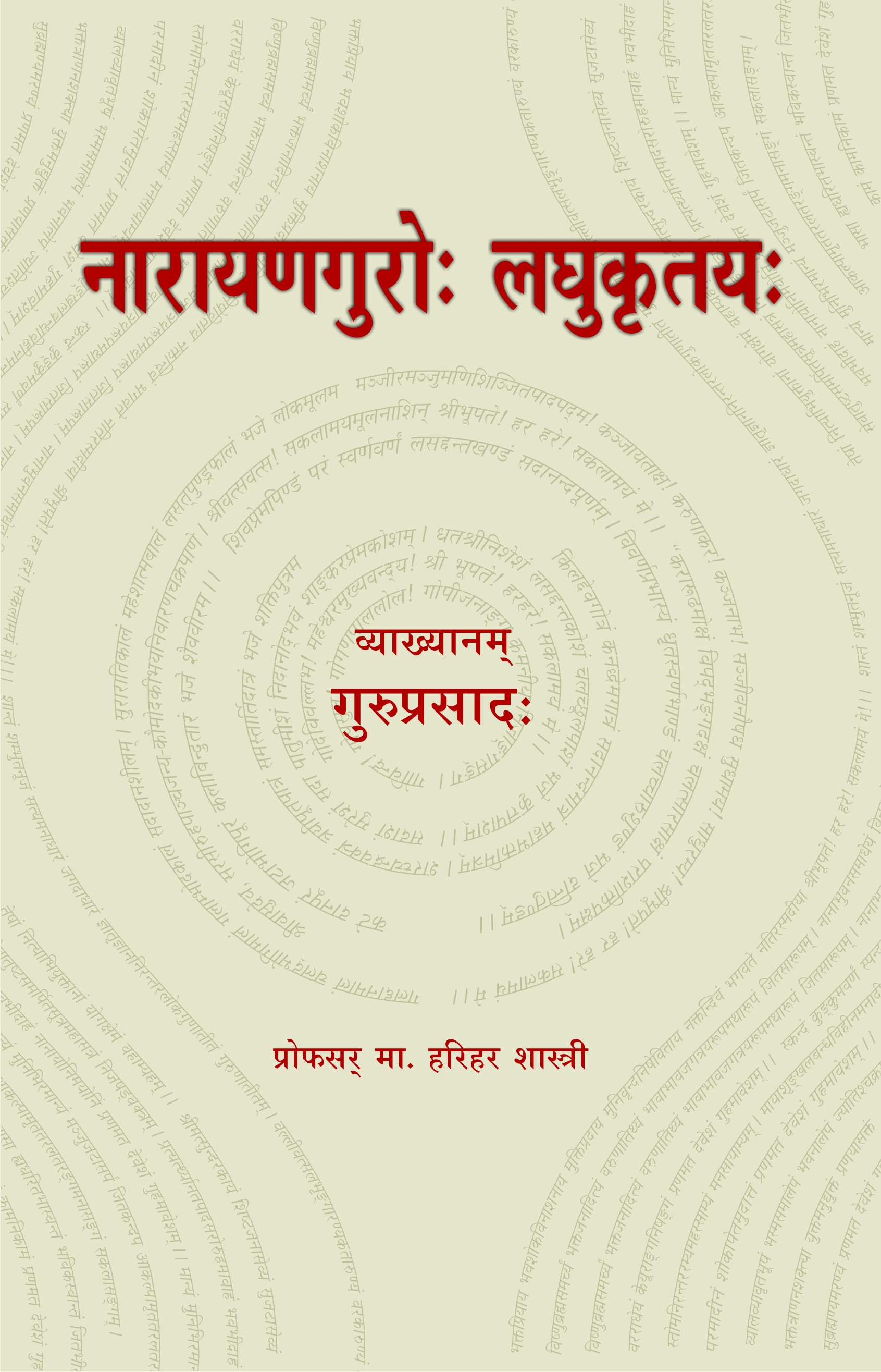