Nagariki is a Hindi translation of Politeia of Platon (Plato). Usually the subject matter of the book has been taken to be the organization of state or city and it has been thought that Plato is presenting an ideal form of the state or city. But it appears that this kind of discussion has been a way to present the notion of justice and to show how it is different from injustice and what is its role in the life of an individual and the city.

This book Nagariki is a Hindi translation of Politeia of Platon (Plato). A number of translations of this book are available in English entitled the Republic.
In fact the Republic is not the proper translation of Politeia of Platon for Plato did not accept the idea of democracy, on the contrary he had criticized this form of state.
Ordinarily the theme of the book has been taken to be state or the polity of a city. Usually it is understood that Plato is presenting an ideal form of a state. But it seems that the discussion of the forms of state is meant to show what is the notion of ßjusticeû, how is it different from the notion of ßinjusticeû and what significance it has in the context of an individual and the city.
Two things have specially been taken care of in this translation. First, that it brings us nearer the Hellenic or Greek atmosphere. Second, the dialogue has been presented in such a way that the conversation is taking place among the people who are intimate and familiar with each other. This translation aims to convey the notion of virtue and its relation to justice. In Politeia the discussion on virtue has been conducted in the context of both Þ individual as well as the city. As compared to other dialogues of Plato, the notion of virtue is highlighted in this dialogue in a more significant way.
The presentation of this translation has also been felt necessary because other translations in Hindi are not easily available. 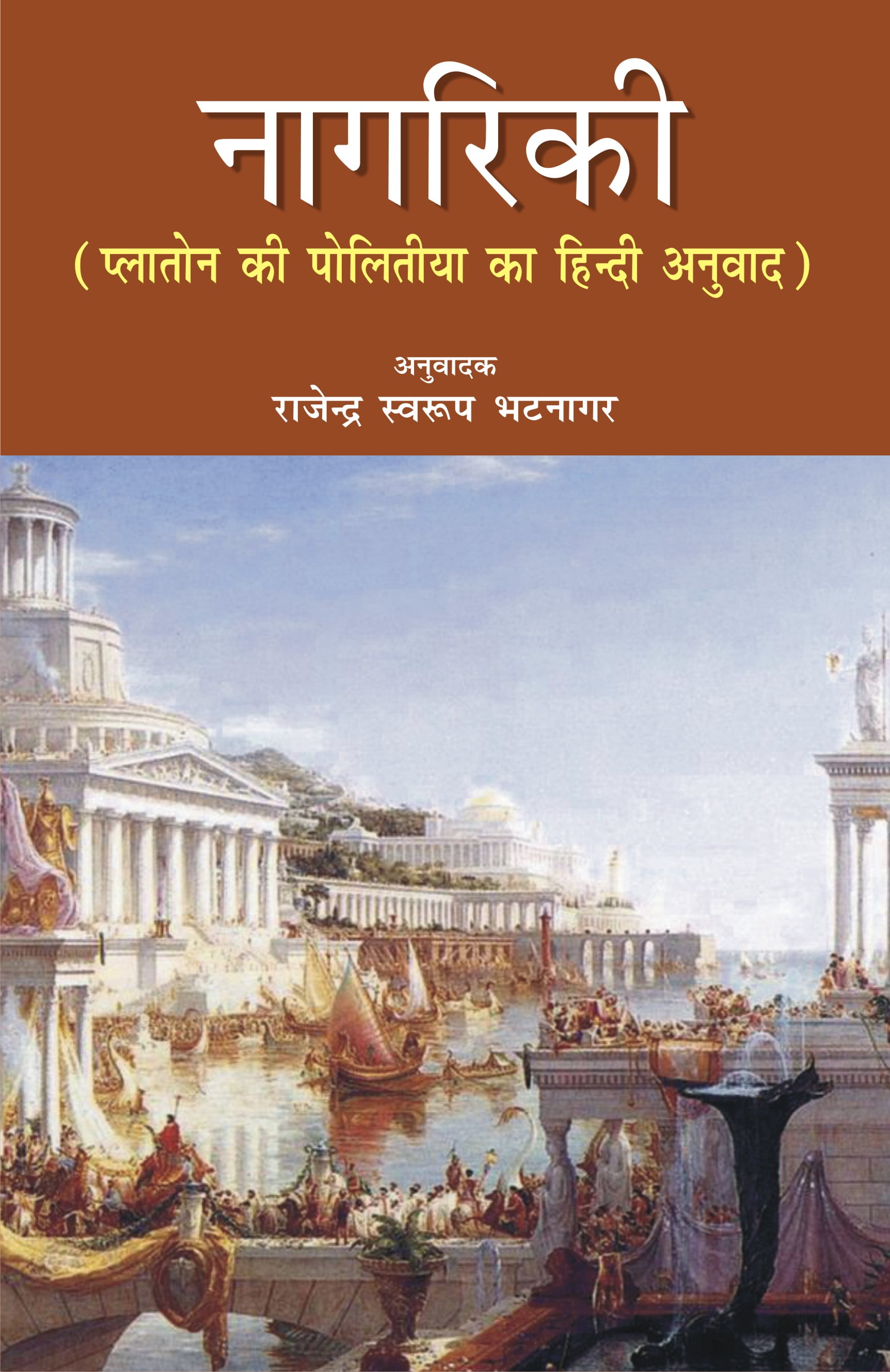