This book is a compilation of research papers which explore the various dimensions of morality and social justice and their intersection with justice, human rights, reservation and reverse discrimination, rights of children, etc. with a view to creating a society comprising peace and ordered liberty.

The highly stratified Indian society, with a history of domination by a few on all the sections of the society, is going through a predicament. There is a crisis for justice in every section of the society, particularly in those who have been tormented for centuries. In spite of many giant thinkers and much ameliorating process at the governmental level, social harmony has been on a constant decline.
In view of such a social situation, the modern concept of social justice appears to be complex. In a bid to provide social justice, attempts have been made to synthesize the meritarian and egalitarian elements, but the chaos at the distribution level of goods and services has led us to a long, dark tunnel, seemingly with no way out!
The ICPR-sponsored national congress on Morality and Social Justice convened at Patna, January 2729, 2008, explored the various dimensions of morality and social justice in an apparent attempt to find a way out of the quagmire. Presentations from the seminar have been collected in the volume, which addresses the intersection of morality and social justice with justice, human rights, reservation and reverse discrimination, rights of children, religion, development, and many more.
The comprehensive volume includes contributions from such well-known scholars of social philosophy as editor Abha Singh and a host of others from multi-disciplines across India. The volume is an unprecedented examination of social situation prevailing in India, an honest assessment of how social harmony can either be destroyed or be preserved, and a thorough exploration of what steps might be necessary for the much-needed moral energy and social imagination in order to create a society comprising peace and ordered liberty.

Abha Singh
ABHA SINGH is a Professor of Philosophy at Magadh University, Bodh Gaya. She has been awarded National Merit scholarship in intermediate arts and at the graduate level (philosophy honours), as well as gold medal in postgraduate philosophy and has received her PhD in 1986 and D.Litt. in 2003. She received a Residential Fellowship from Indian Council of Philosophical Research, New Delhi, and has completed two research projects sponsored by University Grants Commission as well. She is currently serving on the editorial board of the journal World of Philosophy. Singh is the author of Nature of Ethical Arguments in Meta-ethics (1998) and Ramanujacharya, Edmund Husserl and Jean Paul Sartre on Consciousness -- A Study (in press). Also authored by her include more than three dozen research papers. The recent focus of her work has been on gender studies.
Books of Abha Singh 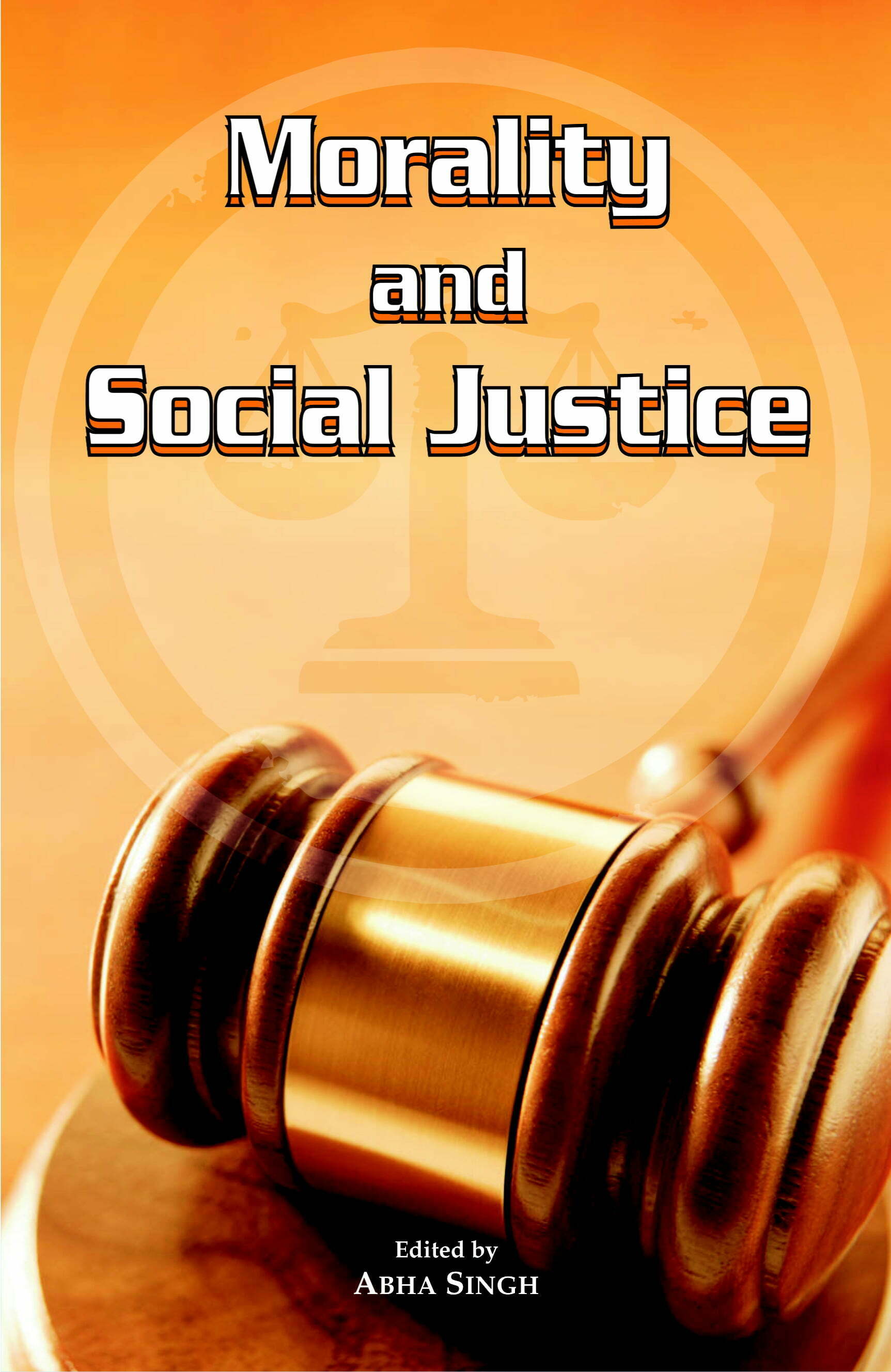