An Iconological Analysis by: Ratan Parimoo

The book traces the beginning of narrative compositions in reliefs depicting the life of the Buddha and analyzes these sculptural depictions of events relating them to biographical texts on him. Supported by over 210 illustrations including drawings and photographs, the work reveals the process of symbolization in visual forms and participation of the sculptors in the process.

The life of the Buddha has been a great source of perennial inspiration to scholars, artists and poets since the early times. Many events from the life of the Buddha have inspired some of the greatest relief compositions in Indian art, which have been depicted in sculptures and monuments.
Tracing the beginning of narrative compositions in reliefs delineating the life of the Buddha, the book analyzes these sculptural depictions of events in the context of several biographical texts on him. The episodes represent the Buddhas birth, enlightenment, first sermon and miracle at Shravasti, descent from Tuùita heaven, subduing of Nalagiri, culminating with mahaparinirvana. The book explores how some of Buddhas basic teachings are linked with certain specific episodes of his life. It highlights the difference between representations of the same events by artists at various periods and places and the differences between the textual description and its sculptural counterpart. It also undertakes a survey of the inspiration provided by the theme of the Buddhas life to devotees and artists in other Asian countries as revealed in their iconography and sculpture.
Supported by over 210 illustrations including drawings and photographs, it reveals the process of symbolization in visual forms and participation of the sculptors in the process. It shows that the sculptural reliefs provide a fascinating insight into the creative mind of the Indian artist: how he invented visual devices and integrated them into the formal structure and the story content and imparted meanings in each sculptural relief. The volume will be essential reading for students and scholars of art history and Buddhist art in particular. Ratan Parimoo
1936
Prof. Ratan Parimoo is a noted art teacher, historian and critic who has specialised in traditional and contemporary arts of India. He was Head of the Department of Art History & Aesthetics from 1966 to 1991 at the Maharaja Sayajirao University of Baroda. As a Commonwealth scholar, Prof. Parimoo studied History of European Art at the Courtauld Institute of Art, University of London (1960-63). He received the Rockfeller Grant to study in the USA in 1974. He was invited to participate in the twenty-third World Congress of the International Society of Education through Art held in Australia in 1968. He is the editor of the encyclopaedic critical anthology, Creative Arts in Modern India. In 2010 he edited “Historical Development of Contemporary Indian Art 1880-1947”. His publications include Paintings of the three Tagores: Abanindranath, Gaganendranath and Rabindranath; Studies in Modern Indian Art; Sculptures of Sheshasayi Vishnu; and Essays on New Art History: Studies in Indian Sculpture. He is also an eminent painter.
Books of Ratan Parimoo 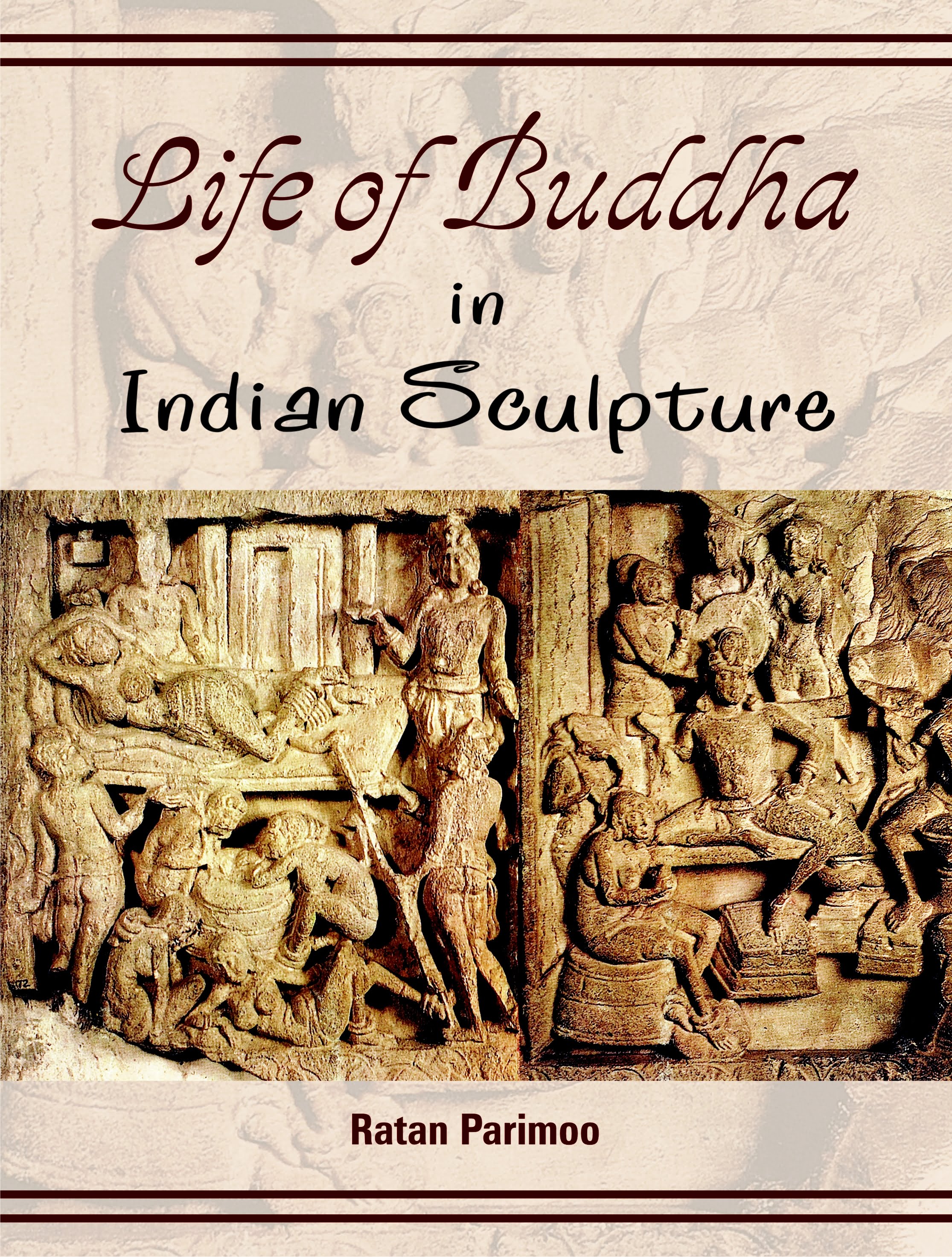