Jnana-yoga -The Way of Knowledge

An Analytical Interpretation by: Ramakrishna Puligandla

The book presents the essentials of jnana-yoga (the central Principles of Super-imposition, Dependent Origination and Two Truths) based upon the teachings of Sankara, the Hindu philosopher-mystic and Nagarjuna, the Buddhist philosopher-patriarch.

Jnana-yoga or The Path of Knowledge is one of the four central paths to knowledge of man and the world and realisation of the ultimate reality as obtained in the ancient religious and philosophical traditions of India. It is the way of overcoming doubt through the exercise and development of the buddhi (the discriminative intellect). The roots of this tradition are traced to the glorious Upanishads; and the earliest jnana-yogis are none other than the Upanishadic rishis themselves. In this book, the author presents the fundamental insights of jnana-yoga based upon the teachings of two of the most prominent jnana-yogis  Shankara, the Hindu philosopher, poet and mystic and Nagarjuna, the Buddhist philosopher and patriarch. A result of Prof. Puligandlas theoretical and experimental study of their teachings for over three decades, the book systematically discusses in clear and unambiguous terms three central principles of jnana-yoga, namely, the Principle of Superimposition; the Principle of Dependent Origination; and the Principle of Two Truths. The broad-based approach of this work is evident in many ways as, for instance, in its use of the principles of modern science to illustrate the ideas of jnana-yoga and discussion of concepts of the western philosophical tradition as well. The book would immensely aid scholars of religious-philosophical traditions as well as students studying Indian traditional systems of thought.

Foreword
Preface
Acknowledgments
1. Introduction : An Outline of the Four Paths
2. The Essentials of Jnana-Yoga
3. Implications and Significance
4. Conclusion
Bibliography 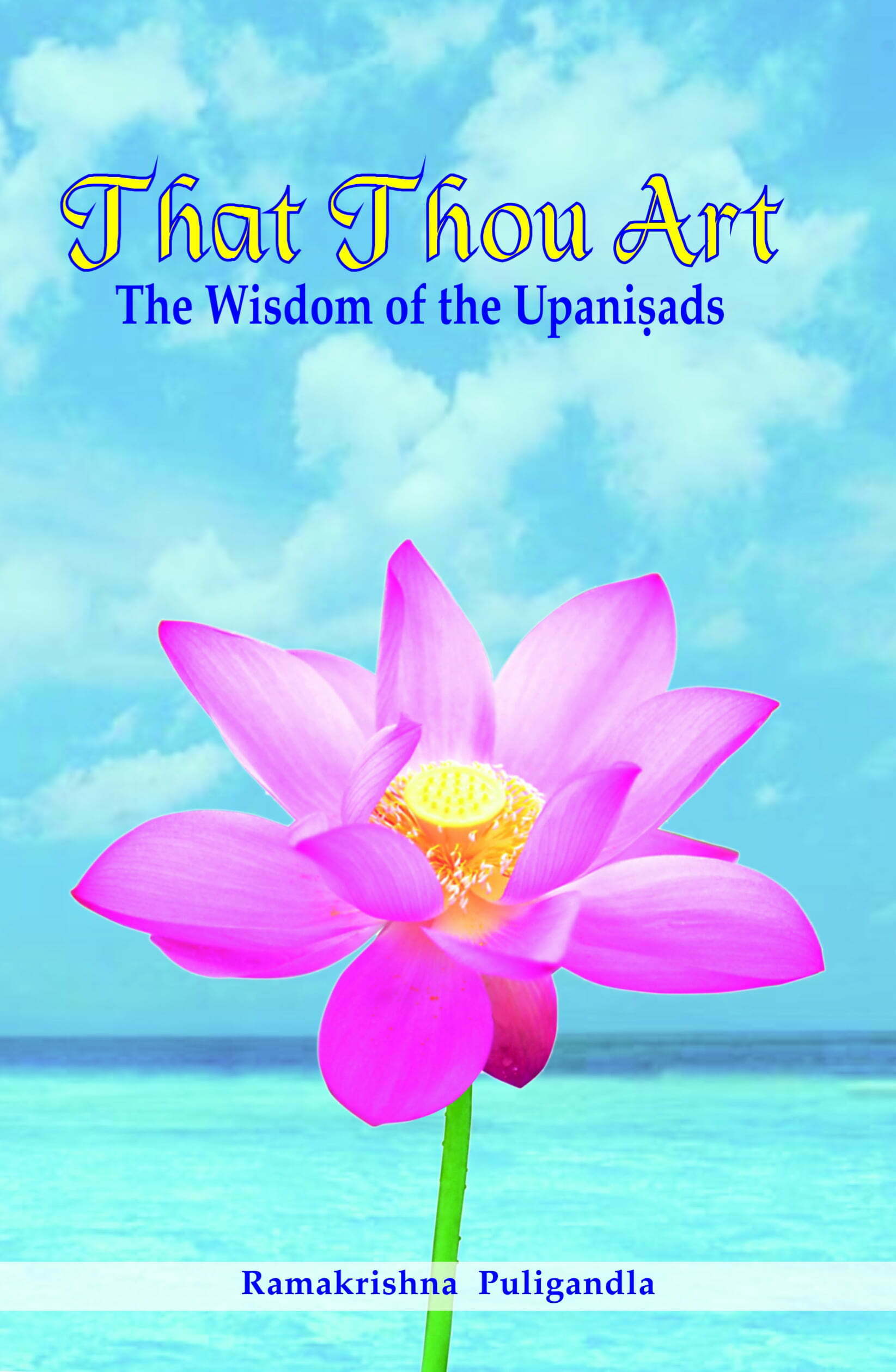 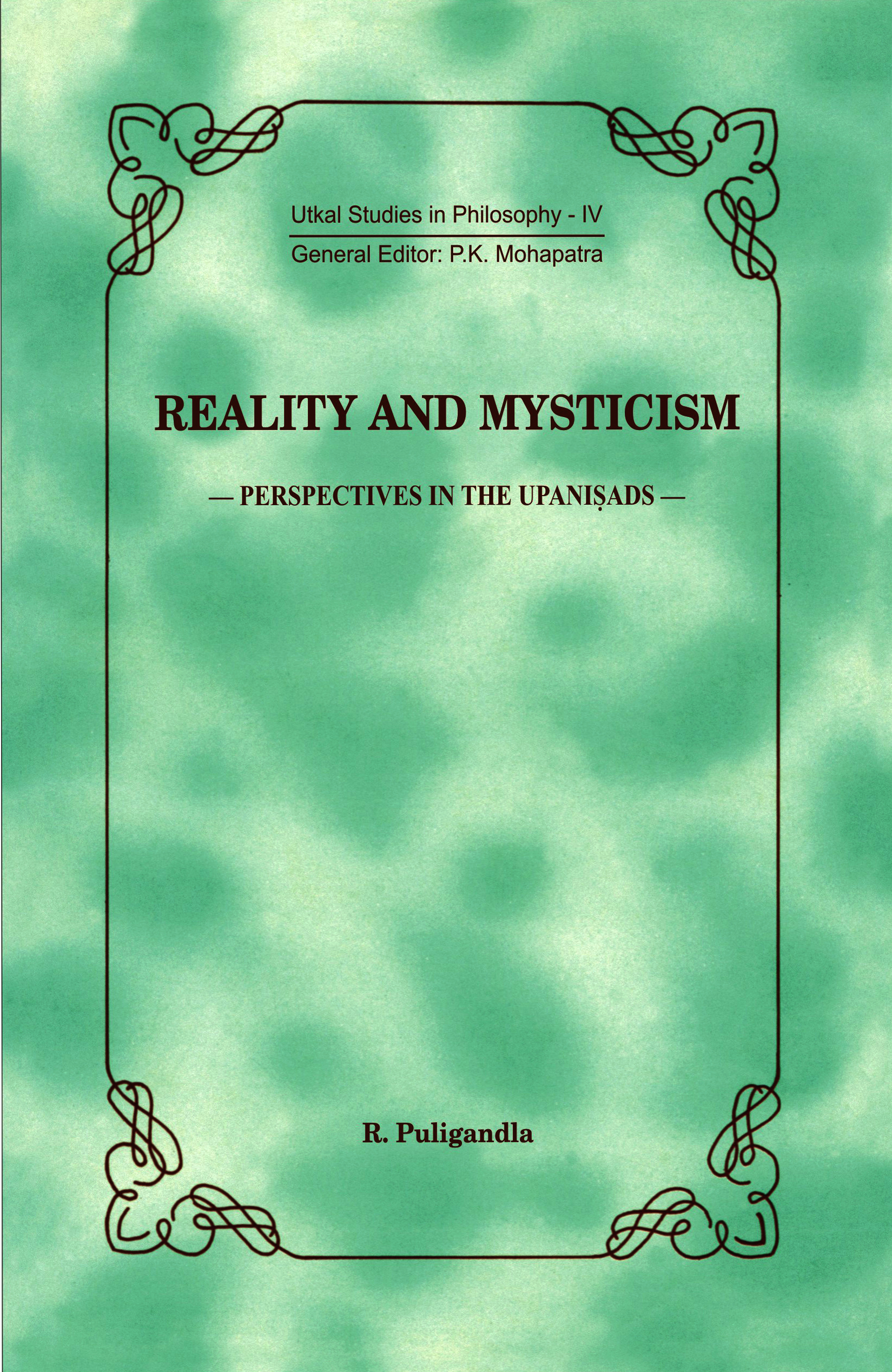 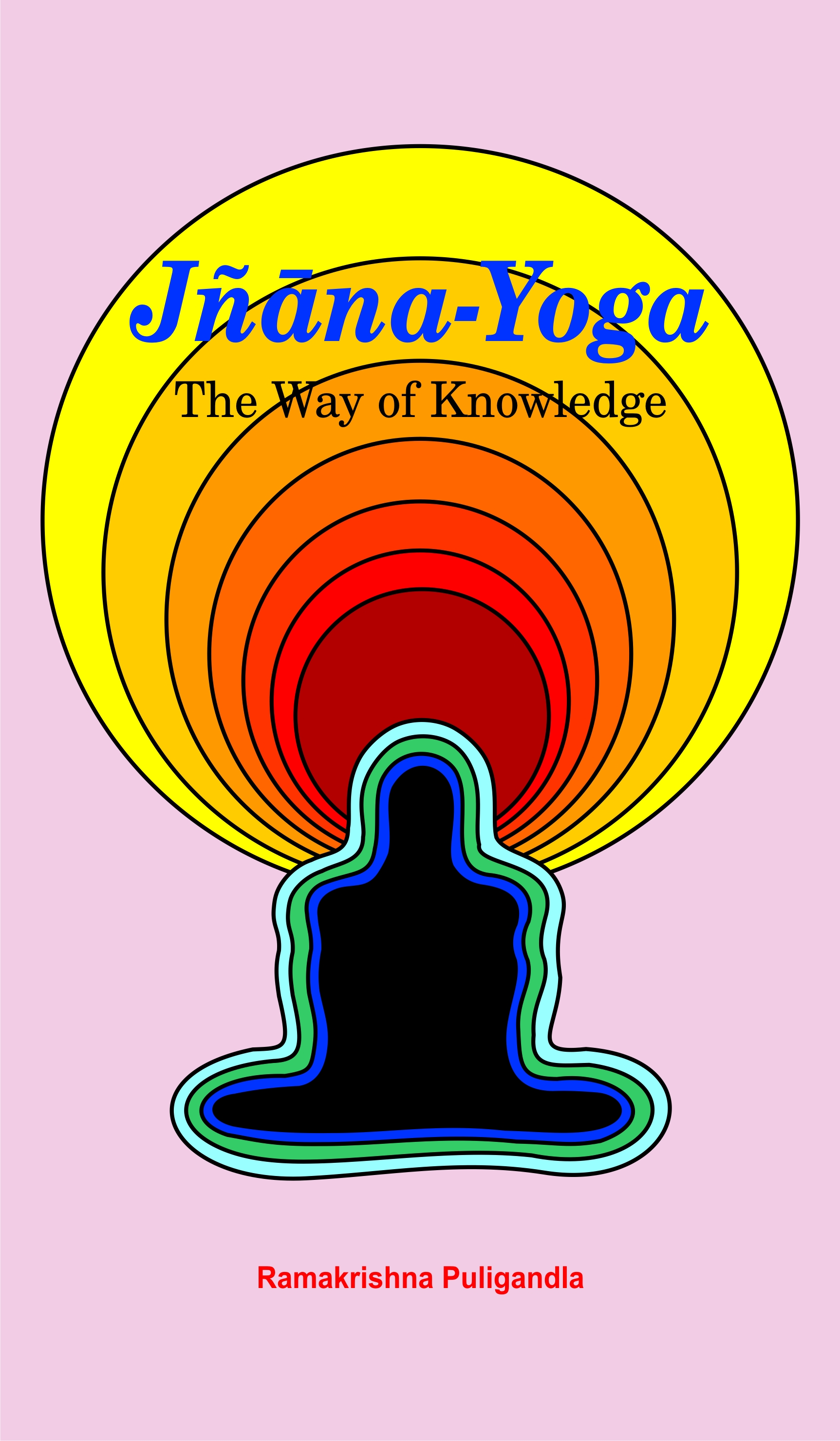 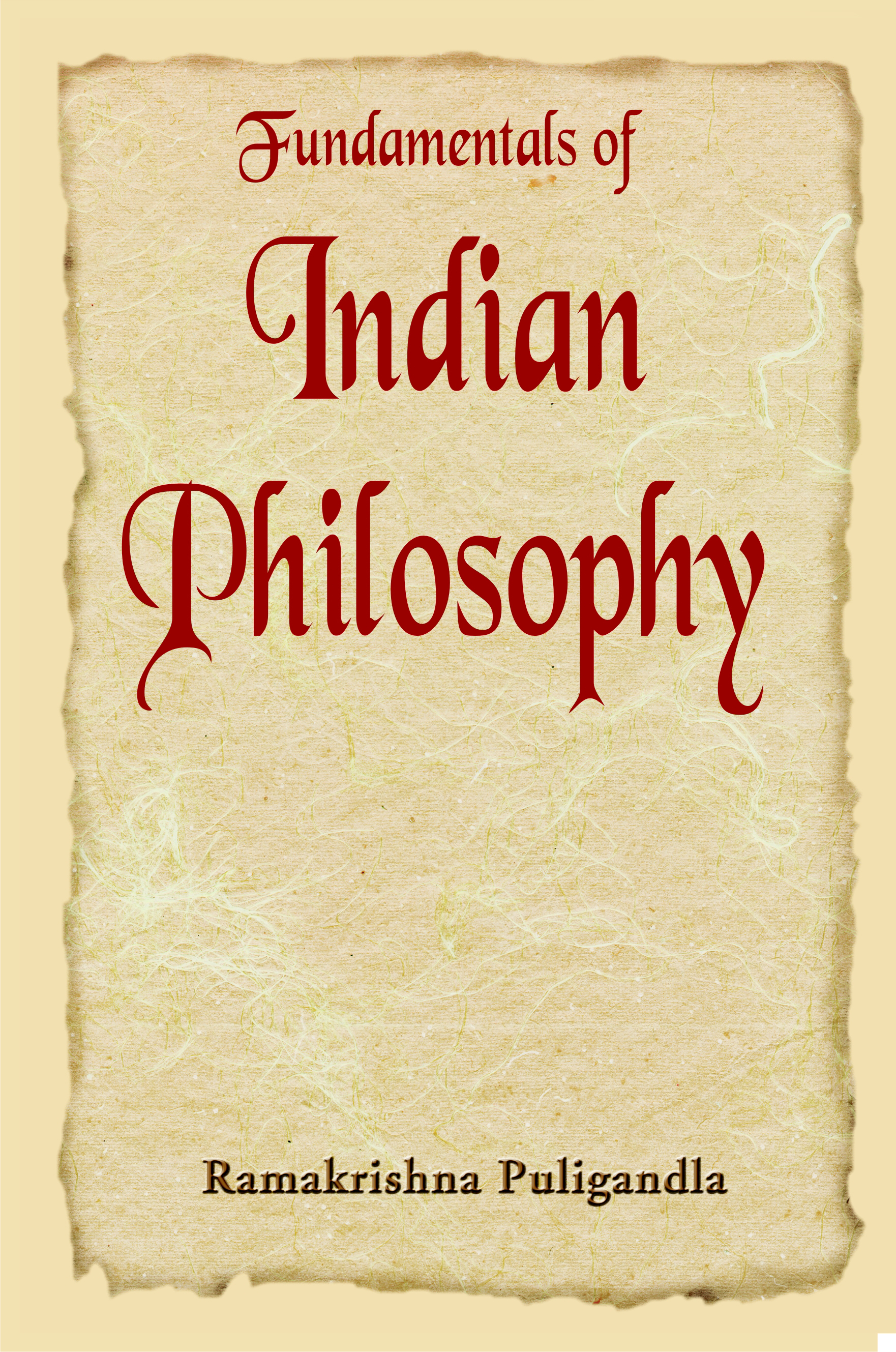