Jainism in Southern Karnataka (Up to ad 1565)

An account of development of Janism in southern Karnataka, by examining inscriptions, historical monuments and literary works of the time. It discusses the physiography and formation of modern Karnataka, to under stand the spread of Jainism  as a religion and philosophy  and its influence on the social and political life of the people.

The book is on the development of Jainism in southern Karnataka from the time of its emergence in the region after the fourth century ad to ad 1565. Examining numerous inscriptions and literary works of the time, studying Jain historical monuments, it reconstructs the stages of development of Jainism concentrating on the rise and development of centres of Jainism like Sravanbelagola and Humcha which became the capital of Santara dynasty and a sacred place associated with Goddess Padmavati, and Jain centres in South Kanara district like Karkala, Moodabidri and Venur. It examines the contributions of Bhattarakas, religious rulers who were also erudite Jain scholars who protected the Jain sacred literature and promoted the course of Jainism in the region generally from the eighth century onwards. It also includes a discussion of physiography and formation of modern Karnataka to understand the way the Jain centres played a vital role in the spread of Jainism. It presents a detailed account of Jainism as a religion and philosophy, the message of Mahavira and the cardinal principles of Jainism, role of tirthankaras in Jainism, and founding of Jainism by rulers in north India. Referring to erection of Jain temples and installation of Jain sculptures, it deals with the contributions of Jain religious scholars to development of Jainism and the influence of Jainism on social and political life of the people. S.P. Chavan
1962
Dr. (Ms.) S.P. Chavan (Ph.D), b. 1962, is a scholar of history holding the post of senior lecturer and head of department of history in Jayawant Mahavidyalaya, Ichalkarunji district, Kolhapur since 1998. She has specialised on the history of South Karnataka. She has participated in national conferences and workshops and presented papers on the subject.
Books of S.P. Chavan 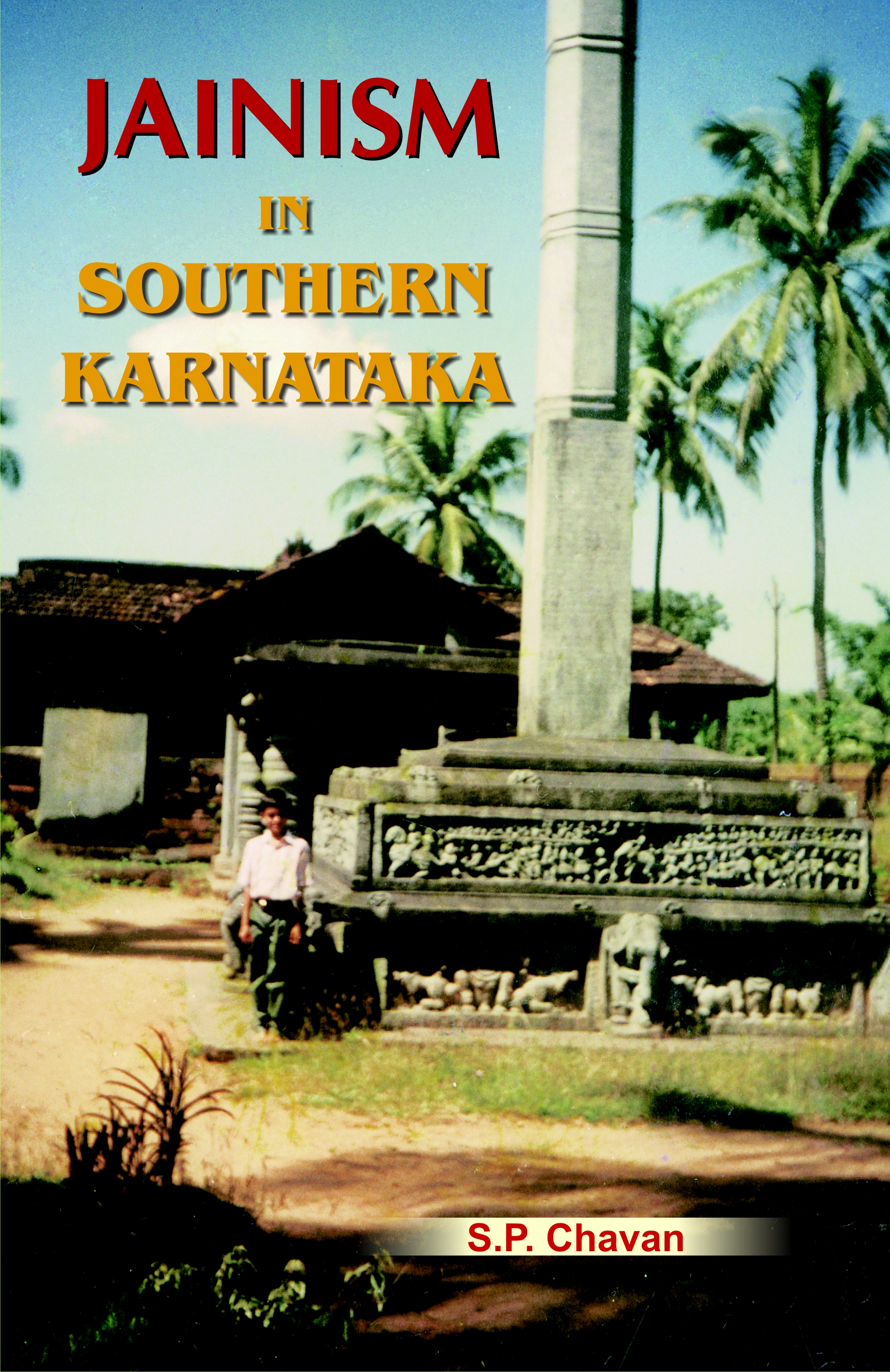 Product added! Browse Wishlist
The product is already in the wishlist! Browse Wishlist
Jainism in Southern Karnataka (Up to ad 1565) 2005
Related Books
×
Item Added to your Cart!
Continue Shopping
X