Islamic Thought and Movement in the Sub-continent

The book surveys Islamic thought and movements in the Indian subcontinent with particular emphasis on the thoughts and activities of the leading twentieth-century thinkers, Mawlana Mawdudi and Mawlana Nadwi. It analyses the challenges they faced and their endeavours towards revival and reform of Islam.

The book surveys Islamic thought and movements in the subcontinent in the modern times, emphasising on the thoughts and activities of two leading Islamic thinkers of the twentieth century, Mawlana Mawdudi and Mawlana Nadwi. It discusses the sources of evolution of Islamic thought and the early reformative endeavours. It reveals that their responses to the modern challenges contributed to the revitalisation of Islamic thought in their own perspectives. In the context of revival and reform of Islam, they found their interpretation of Islam as essential for an appreciation of the religion’s dynamism and diversity. The book discusses their holistic approach towards Islam as a comprehensive guide for private as well as public life. It explains how they viewed the plight of the Muslim community as something that had to be addressed by sharpening the Muslims consciousness of the dynamic characteristics of their faith and its ability to halt the temporary state of decline. For the purpose, Mawdudi focused on the systematic presentation of Islam. It examines his formation of Jamaat-I-Islami and its role in rebuilding the Islamic State of Pakistan. It explains Mawlana Nadwi’s tradition and Sufistic approach to religion, showcasing his views and response relating to the Muslim Personal Law Board, Babri Masjid demolition, the Palestine issue and the West. The book will interest Islamic scholars and all those interested in evolution of Islamic philosophy in modern times. 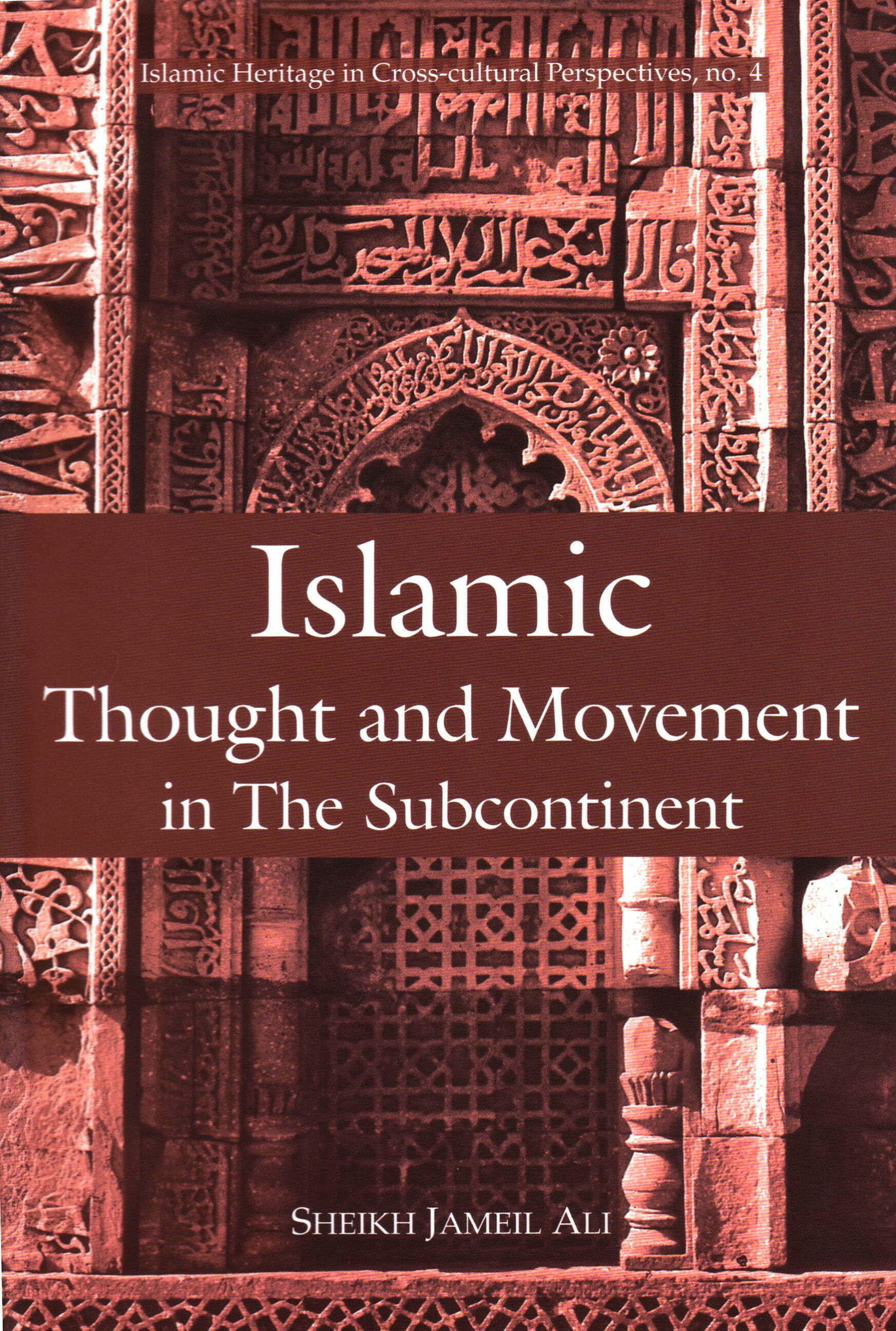 Product added! Browse Wishlist
The product is already in the wishlist! Browse Wishlist
Islamic Thought and Movement in the Sub-continent 2010
Related Books
×
Item Added to your Cart!
Continue Shopping
X