This book extensively treats the subject of Indian temple jalas or grilles with an in-depth discussion basd on Vastusastra, for the first time with the aid of line drawings and illustrations. It brings within its purview Islamic screen and Gothic traceries also, for comparing and contrasting.

The present monograph is unique in that it, for the first time, extensively treats the subject of Indian temple jalas or grilles together with an in depth discussion in the light of relevant medieval vastusastra passages in Sanskrit on Indian architecture. Besides identification, classifica-tion, and description of the different grille types as well as their forms, features, and ornamentation, it investigates their purpose and their relationship with the environment as well as their functional engagement with the building of which each example is an integral part. It likewise traces the origins  or at least the earliest incidences  together with the development, wherever discernible, of the Indian grilles. While maintaining the thrust of writing towards the ancient and medieval Indian grilles, it brings within its purview the Islamic screens and the Gothic traceries for comparing and contrasting their characteristics with the earlier Indian. In the process, it also dwells on the factors of concept, form, function and, above all, aesthetics. The visual appearance of the jalas developed in each of these three architectural systems considerably varies due to environmental, creedal, cultural, and hence stylistic differences. The text of the monograph is elucidated by carefully drawn 55 line drawings and 348 photo illustrations. Being scholarly and, as a result, of academic disposition, it will not have the privilege of the company and prestige of coffee table books. It likewise cannot be a companion book for the icono-graphers who in India dominate the field of ancient art and pass as art historians, nor is it useful to the modernists and lovers exclusively of contemporary arts and literature. What is more, in orientation, treatment of theme, and the tenor of discussion, it adheres to the methodology of art history proper and, by the same token, not that of neo-art interpretatory, a different and new discipline which their protagonists, the Newtrendians in the West and because of them the Newtrendianoids in India, claim and proclaim as New art history, just as they look down at the other/original one by qualifying it as conventional, traditional, old-fashioned, and outmoded. They are largely unconcerned about history and chronology, socio-religious and cultural background, and ignore style, inherent concepts, philosophy, metaphysics, and aesthetics.

M.A. Dhaky
1927
PROFESSOR M. A. DHAKY, currently Director (Emeritus) at the American Institute of Indian Studies (Center for Art and Archaeology), Gurgaon (Haryana), is a historian and researcher of ancient and medieval Indian art, architecture and historical archaeology as also of Sanskrit and Prakrit texts that relate to the architecture of the ancient buildings. Prof. Dhaky had served at the AIIS’ Varanasi Center from August 1966, on deputation first from the Department of Archaeology, Government of Gujarat, and next, from 1974 onwards, from the L.D. Institute of Indology, Ahmedabad, where till 1987 he was posted as the Research Professor of Indian Art and Architecture. Among his publications are the short and long monographs and papers, chapters to the volumes of the Encyclopaedia of Indian Temple Architecture, and many research articles in English, Gujarati, and in Hindi. Besides archaeological and art historical themes, he also writes on the history and chronology of ancient and medieval Jaina literature (including the dgamas, their commentaries, and ancient and medieval hymns) as well as has determined the dates of the famous authors of Nirgrantha-darsana/ Jainism. Moreover, he has published articles and papers involving criticism and interpretation of art, architecture, as also musicology, horticulture, and gemology. Altogether, these writings number over 310. He also has participated in several national and international seminars and delivered lectures in a few prestigious lecture series.
Books of M.A. Dhaky 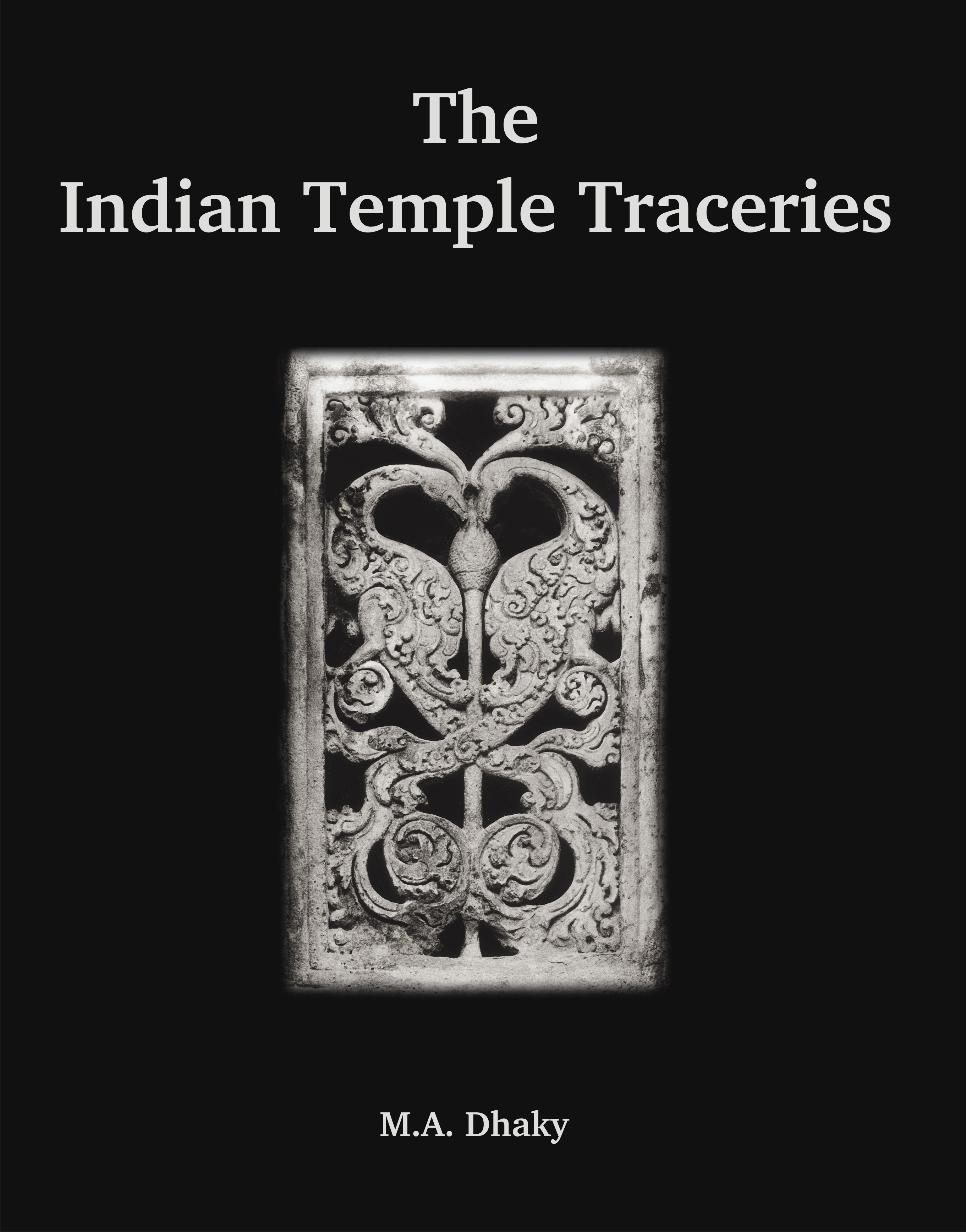