Impact of Buddhism on Socio-Religious Life of the Asian People

With Special Reference to Sri Lanka, China and Tibet by: Bhupender Heera

The book analyses the social and cultural transformation of the people of Asia, particularly in Sri Lanka, China and Tibet brought about by Buddhist monks, missionaries and royal personages in a matter of centuries.

Buddhism is an ancient religion that spread across Asia in a matter of centuries and had a rare kind of influence on the social and religious life of the Asian peoples. The volume stresses on the social and cultural transformation brought about by Buddhism when the royalty in these countries adopted the religion and propagated it. It deals with Sri Lanka’s evolution into a stronghold of Theravàda Buddhism and China and Tibet’s contribution to the Mahàyàna and Tantrayàna Buddhist traditions. It takes up the royal patronage and zeal of missionaries, Buddhist influence on the social structure and personal names, impact of Buddhism on customs, lifestyle, food habits and spread of education and learning in Sri Lanka. It covers factors that encouraged spread of Buddhism in China, architectural and art works undertaken there, and the flourishing of Buddhist literature and missionary work under royal patronage in that country. The work captures the effect of Buddhism on Tibetan religious thinking and social life. It also discusses the later socio-cultural transformation of people of nearby countries owing to the missionary zeal of Buddhism in those countries. Throughout, the work refers to numerous legends and accounts for detailing the contribution of monks, missionaries and royal personages. The book will prove immensely valuable to Buddhist scholars keen on studying the evolution and impact of Buddhism in Asia. Bhupender Heera
1976
Dr Bhupender Heera (1976- ) completed his School Education at Katra, the base camp of Shri Mata Vaishnavi Devi Shrine, in Jammu & Kashmir State. After graduating from Govt. Degree College Udhampur, Dr Heera successfully received three year Diploma in Architecture Engineering. Subsequently, in 2001, he obtained M.A. Degree in Buddhist Studies with First Class from the University of Jammu. In 2005, he was awarded the Degree of Doctor of Philosophy in Buddhist Studies from the same university. Dr Heera also obtained M.A. Degree in Philosophy from Gurukul Kangri University Haridwar with First Class in year 2007.
Books of Bhupender Heera 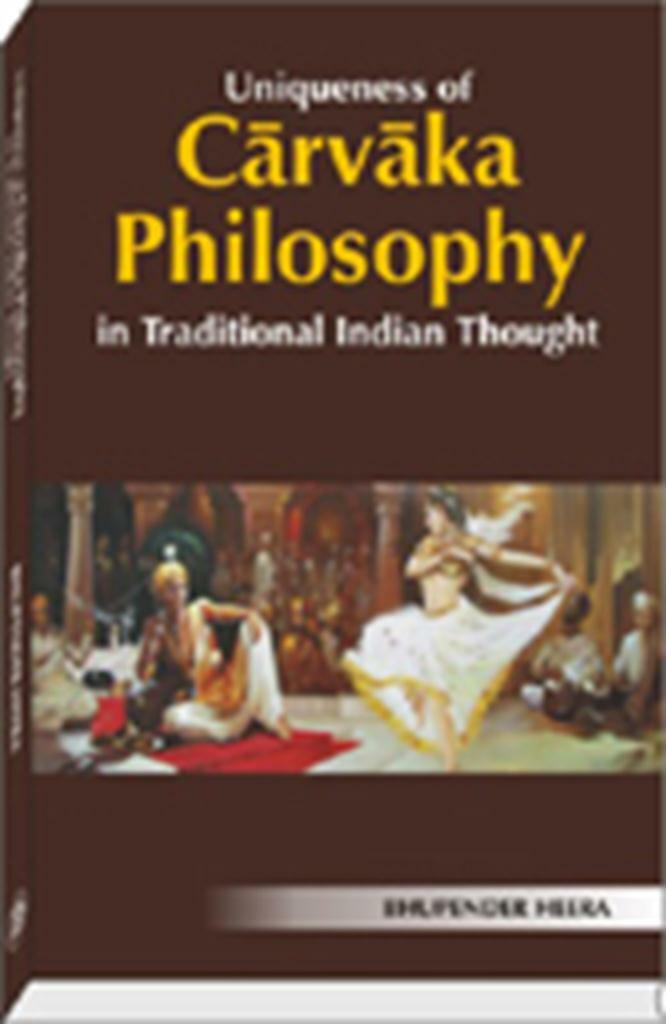 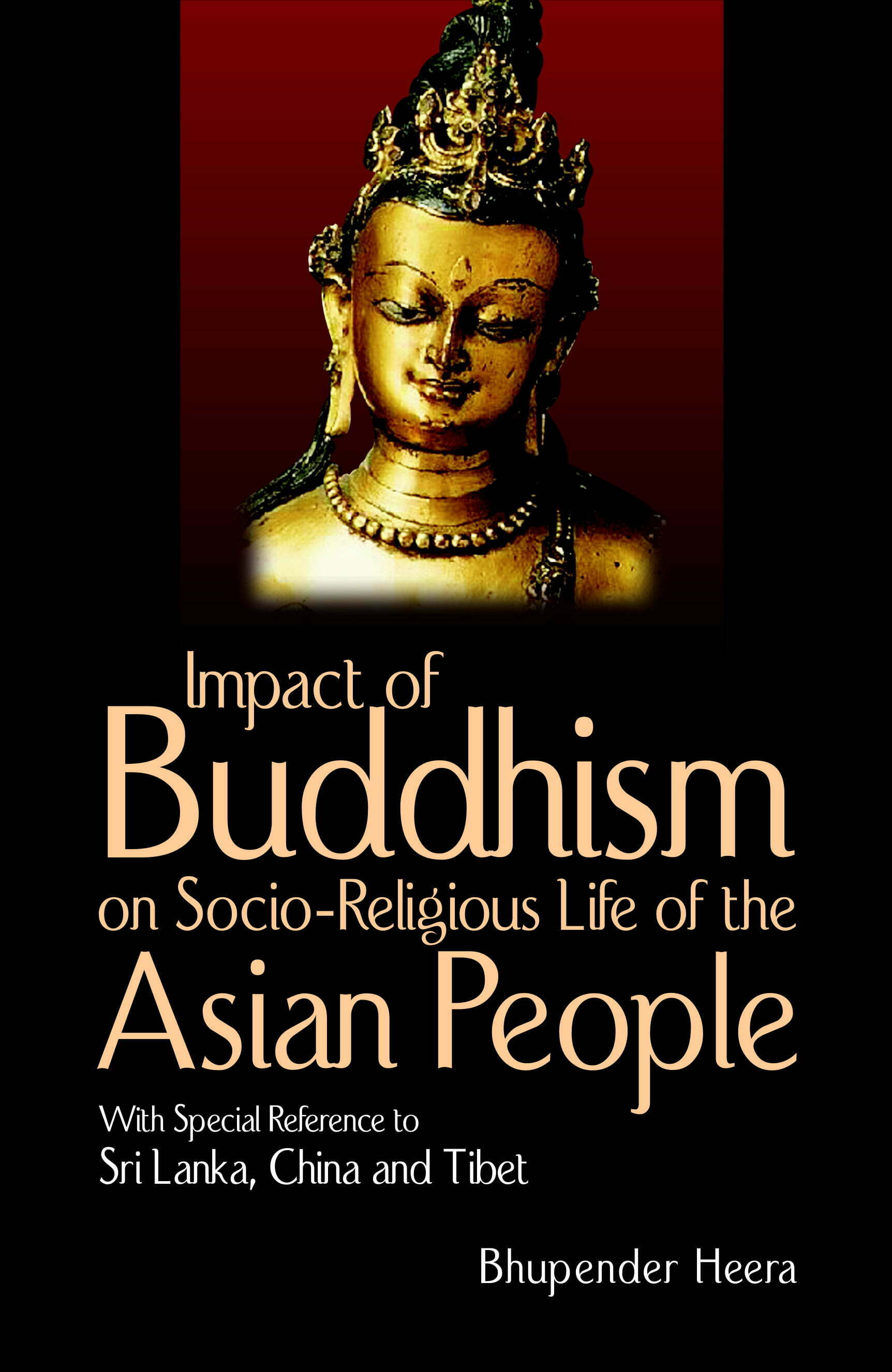 Product added! Browse Wishlist
The product is already in the wishlist! Browse Wishlist
Impact of Buddhism on Socio-Religious Life of the Asian People 2007
Related Books
×
Item Added to your Cart!
Continue Shopping
X