This book examines two paradigmatic figures: Gandhi  Mahatma or Father of our Nation, and Gutierrez  Father of Liberation Theology. The probe expounds the meaning of liberation, by citing the areas of agreements and differences between them. Consequently they come about as mutually enriching.

This book examines two paradigmatic figures, Mohandas Karamchand Gandhi and Gustavo Gutierrez, both involved in the struggle for liberation in their respective contexts. The former successfully led Indias freedom struggle against the British, evolving in the process a unique paradigm rooted in the religious perceptions. He was called the Mahatma as well as the Father of our nation. The latter attempted to reflect and articulate a theology of liberation in the context of the exploitation prevalent in Latin America, and has been rightly called the Father of Liberation Theology. As we grope today for non-violent, harmonious and effective ways of social transformative action and conflict resolution in a world torn by violence, strife and enmity, a comparative study and a mutual conversation of these two paradigmatic figures can offer enormous insights. This is attempted here in the hope of identifying some features of an economic-political ethics and thus move toward a clearer paradigm of liberative transformation in the Indian context.
The probe shows us the meaning of liberation and the foundational bases of the liberative agenda so as to assess their adequacy, coherence and comprehensiveness of the paradigms used. Areas of agreements as well as points of differences between the two authors are closely looked at. It is found that there are areas at which Gandhi and Gutierrez meet. There are also differences in their social analysis. These differences are significant as they affect their prescriptions for action. There is here a fascinating comparison between the Ahimsatmak Satyagraha of Gandhi and the Drinking From Our Own Wells of Gutierrez. Finally, it is shown that both the thinkers and their systems stand not in opposition to one another but mutually enrich to produce an adequate paradigm of liberative transformation applicable in our contemporary context especially that of India. 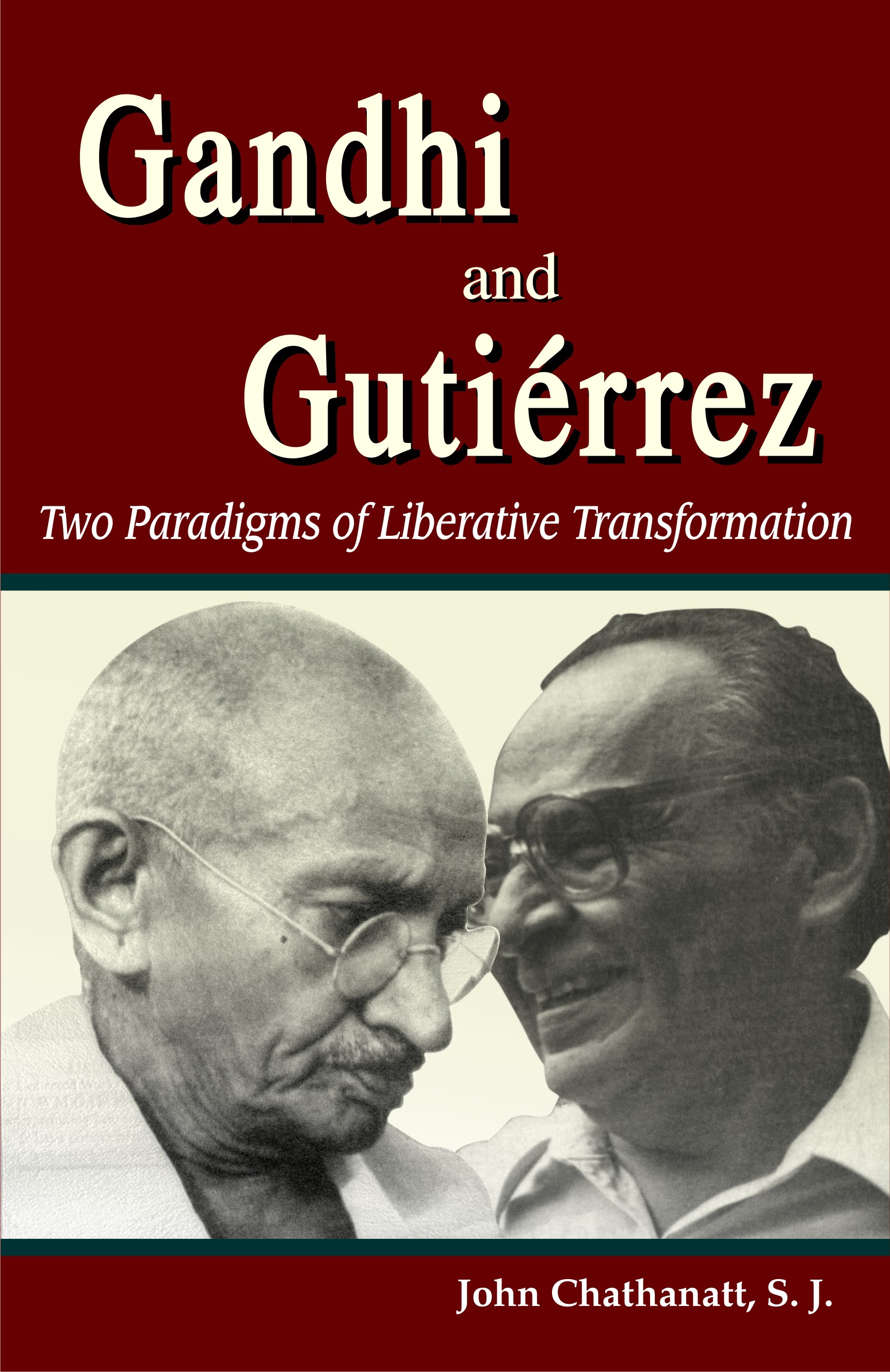