Folk Tales from the Bards Mouth

This book, translation of ten stories by the famous Gujarati writer Jhaverchand Meghani, reflects the rich folklore culture of both Kathiawad and Saurashtra regions. These stories are of much currency in Gujarat.

The Kathiawad peninsula in Western India boasts a rich heritage of oral traditions. The Charan and Barot communities were especially known for their unique storytelling styles. Jhaverchand Meghani, the author, suggests that much of the main subject matter comes from stories in the Sanskrit epics like Panchatantra and Kathasaritsagar, as also from legends created around historical figures like King Vikram of Ujjain. These orally told stories were handed down from generation to generation, and were further enhanced by each storytellers creativity in injecting elements that would help the story move forward while holding the listeners interest.
This book contains ten stories told in such unique style, collected in the 1920s, and published in Gujarati using the exact words as used by the storytellers. The objective of this English collection has been to preserve the original oral style and content as much as possible in a translation to culturally so different a language form.
The authors two scholarly treatises analyse this storytelling style, and provide a comparison with similar stories from other parts of India as well as the West. The author also draws conclusions of his own about the origins and the spread of these stories. These treatises may be of great interest to students and scholars of folklore, perhaps leading to further research. 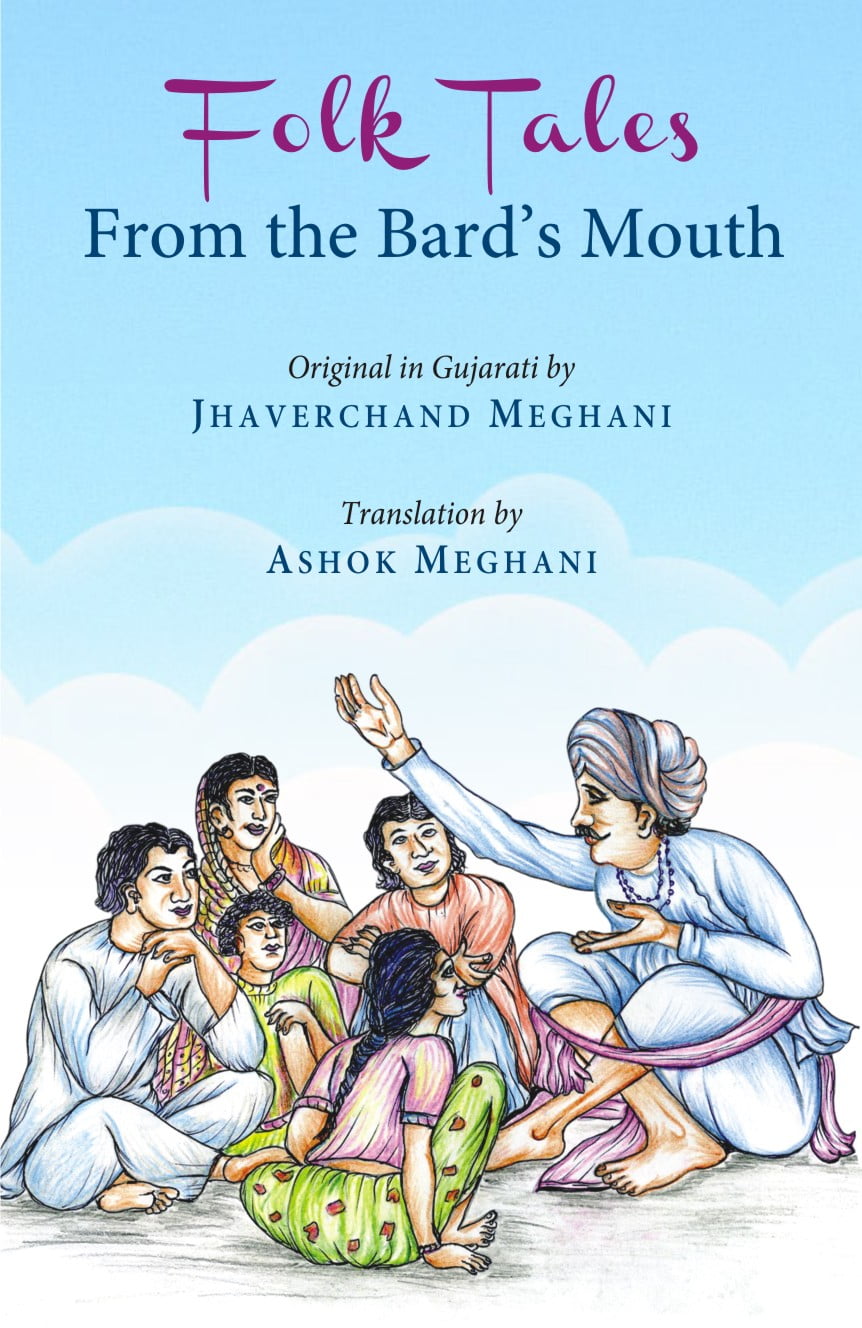