Marshalling facts from the oldest preserved texts, this work studies the Teacher (the Buddha), the Teaching (Dhamma) and the Taught (Samgha) throughout Buddhisms history. It makes a comparative study of Buddhas original teachings and later Buddhist traditions.

Today, when political ideologies/ isms are crashing down and when, at the other end, the great monotheistic religions are trying to survive by turning their backs on logical thinking and intellectual consistency, it might be worthwhile taking a look at the alternatives that by-pass the lopsided views of both materialism and idealism  the alternatives that do not have to explain how an omnipotent and all-benvolent God can permit evil, nor how human barbarism can persist doggedly in a progressing world society. And among these alternatives, Gunnar Gallmo rediscovers the oldest existing world religion: the first historically documented case of international (or perhaps non-national) thinking, a teaching that may, more or less, directly or indirectly, positively or negatively, have influenced all later religious, philosophical and political teachings: Buddhism. From the vast corpus of the oldest preserved texts, Gunnar Gallmo marshals facts around Buddhism  quintessentially, authentically. His book is a well-knit, at once compelling presentation of the Teacher (the Buddha), the Teaching (Dhamma/Dharma), and the Taught (the Samgha/the Community) throughout the 2500-year-long history of Buddhism: first in India, then in Asia and, finally, today in the world. And since Buddhism is a religion with an actual historical personage as its founder, the author tries to explore how the Enlightened Masters original teaching underwent a change in later tradition, and how the differences between the two have cropped up. With a glossary of Pali/Sanskrit terms and highly significant bibliographic references, this treasury of facts about Buddhism is bound to fascinate scholars and general readers alike.

Introduction
1. The Teacher (Buddha)
2. The Teaching (Dhamma)
3. The Taught (Samgha)
Buddhism in India: From the Buddha to Asoka
Buddhism in Asia: From Asoka to Olcott
Buddhism in the World: From Olcott to Today
Glossary
Bibliography
Index Gunnar Gallmo
1946
GUNNAR GALLMO was born, in Sweden in 1946, in an actively Christian family, but converted to Buddhism during his student years: in 1968. Ever since, he has had an active involvement with the Buddhist movement of his country. A graduate from the Upsala University, with specialized interest in Comparative Religion, Gallmo lives in Stockholm, while working mainly as a literary translator and free-lance writer.
Books of Gunnar Gallmo 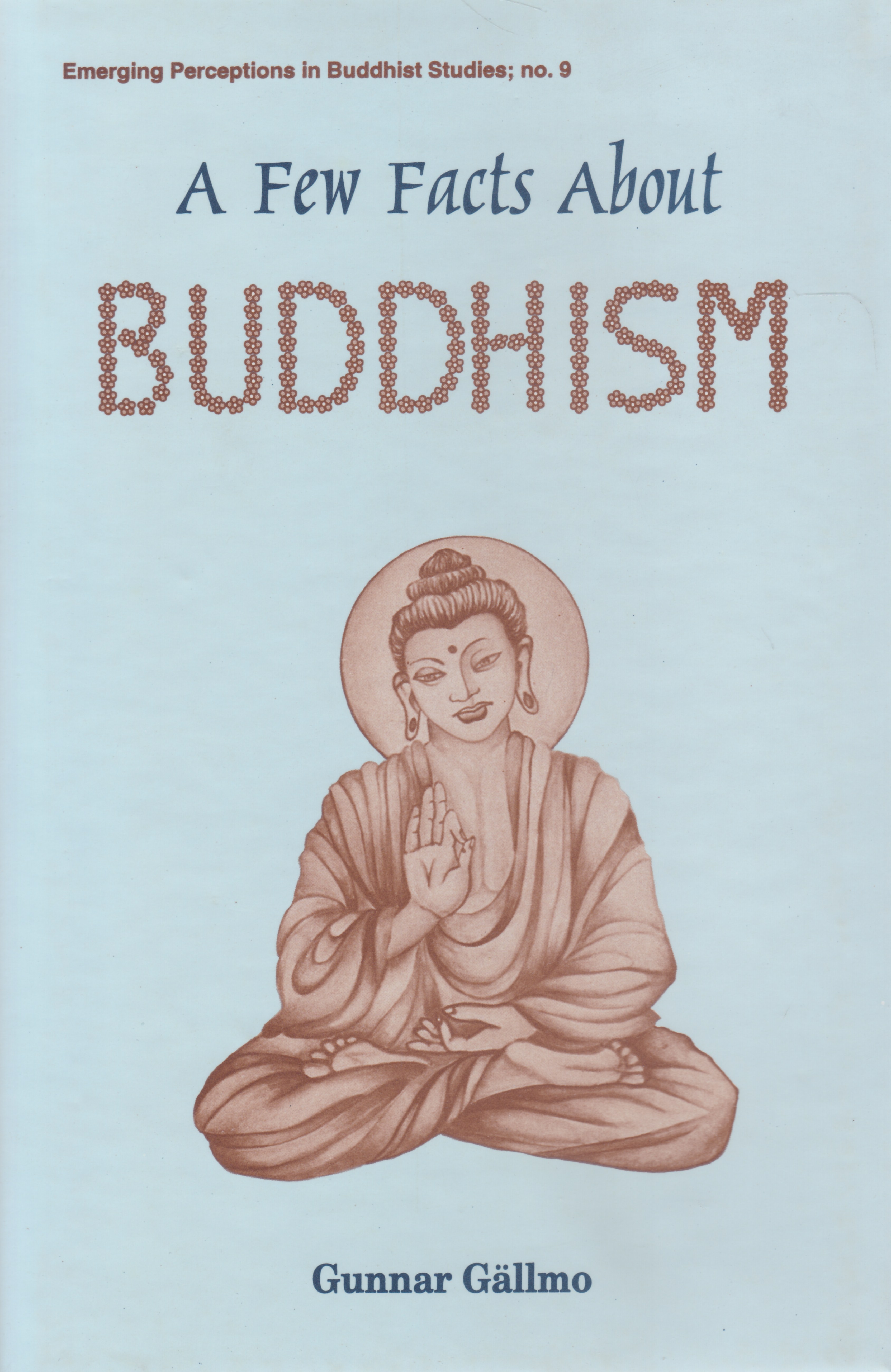