Fables in the Indian Narrative Tradition

An Analytical Study by: Dhananjay Singh

The book studies and develops an overall understanding of the Indian fables, their philosophy, mutual relationships, proliferation and textual scholarship. It also establishes the chronological development of the fables, right from the earliest utterances found in the Vedas to the epics, the Pa¤catantra and Buddhist texts.

The fable is the most metaphorical of all narrative genres. The Indian fable, being both realistic and other-worldly, is recognised as a wonderful integration of the aesthetic and the discursive. Imitating the habits, chores, beliefs of the Indian culture, it is the dominant form in texts like the Pancatantra, the Jatakas, and the Hitopadesha. It is included at different places in the long narratives of the Mahabharata and the Yogavasishtha, and is disseminated in the form of the various folktales of India. This volume explores the unique tradition of Indian fables to present a theoretical understanding and critical analysis of the various aspects of the Indian fable.
The work studies the Indian fables spread across various compositions in the context of the dominant discourses of the narratives, their form and structure and their continuing relevance. It develops an overall understanding of the Indian fables, their philosophy, mutual relationships, proliferation and textual scholarship. It also establishes the chronological development of the fables, right from the earliest utterances found in the Vedas to the epics, the Pa¤catantra and Buddhist texts. It emphasises the significance of the Indian fable as a discourse, often the narrative becoming subservient to the fables discursive function.
This interesting study will prove useful to scholars and students of Indology, particularly those concerned with Indian culture and literary tradition, as well as general readers interested in fables and stories of the Indian tradition.

Dhananjay Singh
Dhananjay Singh, an academic, translator, and a poet, he is Assistant Professor at the Centre for English Studies, Jawaharlal Nehru University, New Delhi, teaching courses and supervising research on Indian aesthetics, comparative aesthetics, philosophy of language, poetry, and Irish literature. Dr Singh is also Assistant Editor, Encyclopedia of Indian Poetics, a project of Sahitya Akademi, New Delhi, sponsored by UNESCO, and Member, Editorial Board, Encyclopaedia of Hinduism, Rupa, 2010-11. His work in translation studies includes the chapters he wrote in Creative Writing and Translation Studies I, Creative Writing and Translation Studies II, textbooks published by the Central Board of Secondary Education for class XI and XII in 2007-2008. He has contributed various articles in the areas of Indian aesthetics, philosophy of language, comparative poetics, and Indian literature. His poems have been published in South Asian Ensemble: A Canadian Quarterly of Arts, Literature and Culture of and for South Asian Diaspora, and Muse India.
Books of Dhananjay Singh 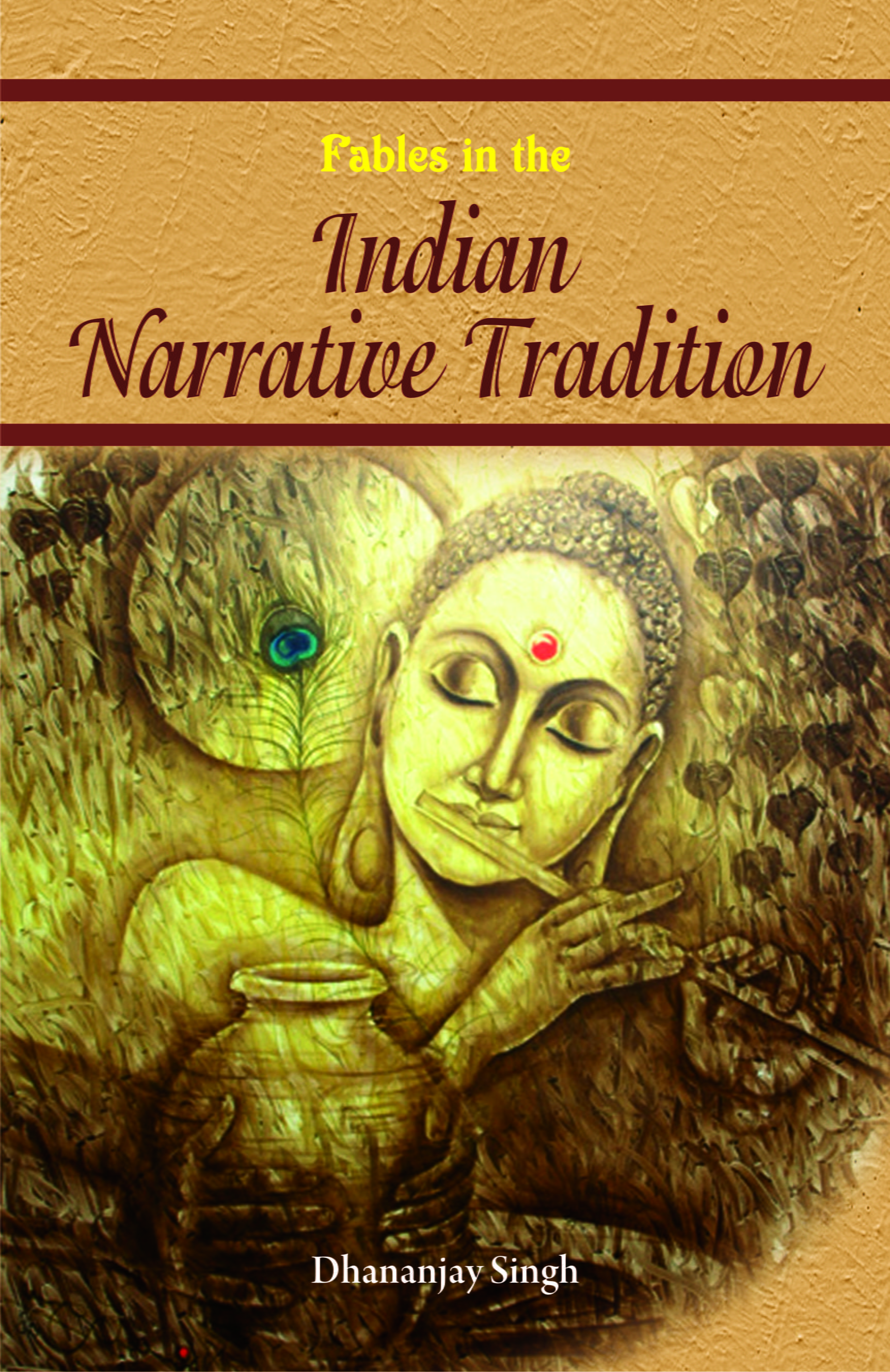