This book is a collection of research papers focussing on the phenomenon of cognition from the epistemological point of view in the light of the linguistic and the congnitivist shift in philosophy in general and in philosophy of science in particular.

The papers collected in this volume focus on the phenomenon of cognition from the epistemological point of view in the light of the linguistic and the cognitivist shift in philosophy in general and in philosophy of science in particular.
The recognition that psychology and cognitive science are central to the epistemological enterprise has led to a shift in the locus of evaluation from knowledge claims to belief formation in individual knowers. Psychological processes thus become primary objects of epistemic evaluations. The questions then are: (1) How are these processes to be evaluated?; (2) Given the limitations of a cognitive agent, how reliable are the methods employed by the cognitive architecture of the agent?; (3) How can the notion of reason and rationality be reconfigured so as to be tied to the new epistemology?; (4) Does the cognitivist approach help us to transcend the normativist-naturalist dichotomy?; (5) What light does the new approach shed on the rules of scientific and day-to-day reasoning?; (6) What is the significance of the new developments in epistemology in relation to the nature and limits of modelling as the basis of science as a cognitive enterprise. In dealing with these and similar other questions, the papers shed light upon the core concepts of epistemology (Western and Indian) such as concepts of meaning, reference, truth, justification, rationality etc.

Prajit K. Basu
Dr Prajit K. Basu is a Reader of Philosophy at the University of Hyderabad. He has been a faculty member at the I.I.T. Delhi and the I.I.T. Bombay until 2000. He holds a joint faculty position with the Centre for Cognitive Science and the Centre for Science, Culture and Innovation Studies, University of Hyderabad. His research interest is primarily in the area of History and Philosophy of Science. His other research interests include Social Studies of Science and Technology and the interface issues between Cognitive Science and Philosophy of Science. He has published in various journals and anthologies.
Books of Prajit K. Basu 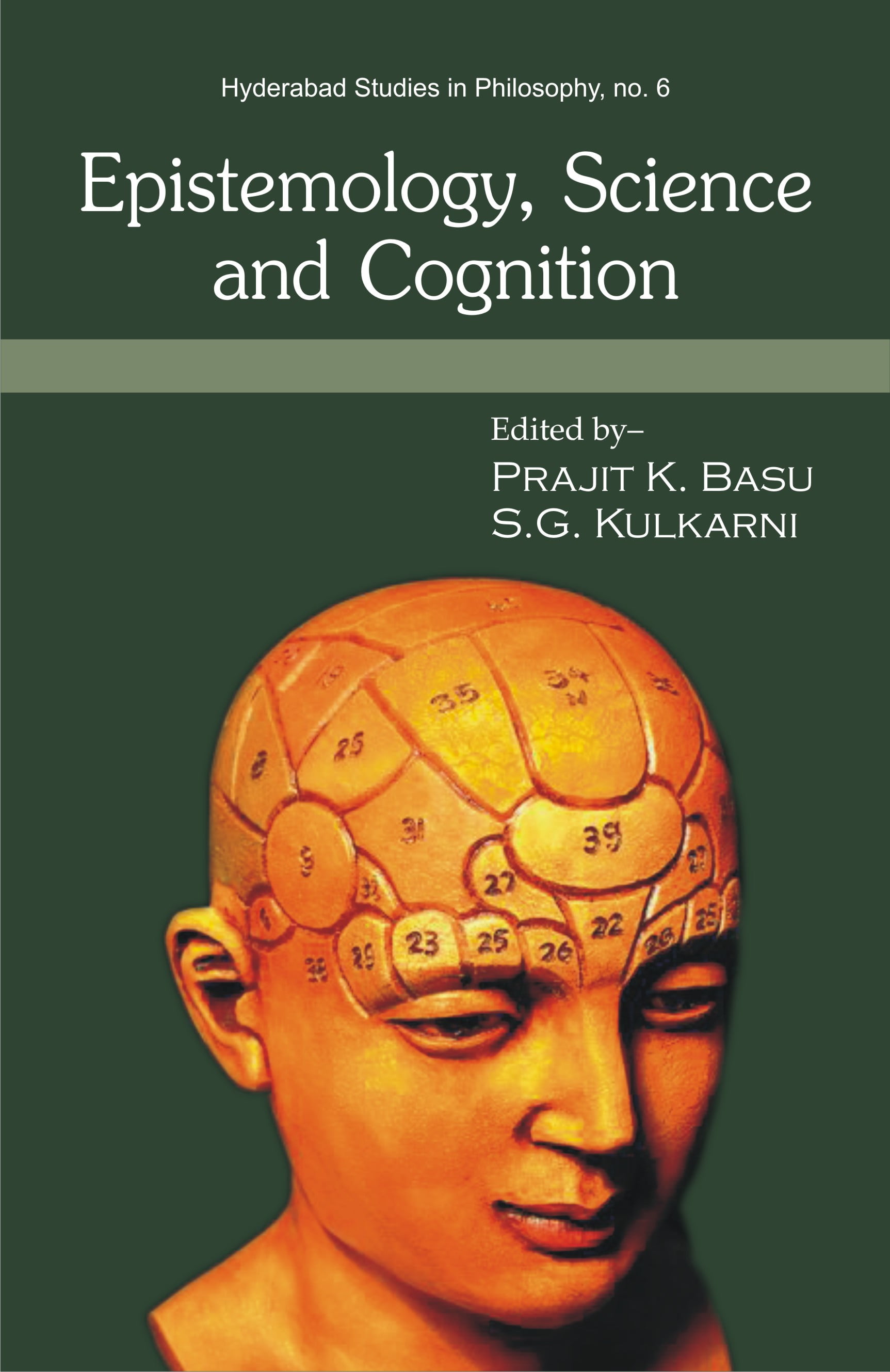