This book talks about the vision of our cultural thought-leaders like Ananda Coomaraswamy, Sri Aurobindo, Swami Vivekananda, Sister Nivedita, John Woodroffe, Syamaprasad Mookerjee and K.M. Munshi in making India a culturally strong nation. They remind us of our unique past and time-tested virtues and values, and the criticality of sustaining them while being modern in many ways

Barring the political agenda, the vital forces associated with India’s nationalist movement were moral, literary and artistic. Many cultural protagonists were vocal in saying that the regeneration of our society could happen through the revival of our arts and culture, not by politics and economics alone. This impulse was quite visible in cultural thought-leaders like Ananda Coomaraswamy, Sri Aurobindo, Swami Vivekananda, Sister Nivedita, John Woodroffe, Syamaprasad Mookerjee, K.M. Munshi and Jawaharlal Nehru. Rabindranath Tagore made a strong case for developing a complete and moving orb of Indian culture.
This book delves deep into the vision of these thought-leaders in making India a culturally strong nation, and warns us in different ways against becoming insularly modern. These personalities remind us of our unique past and time-tested virtues and values, and the criticality of sustaining them while being modern in many ways. They exult in our past and call upon us to be the torch-bearers of this legacy.
This volume, while doing an in-depth study of these Indian cultural activists, laments on the lackadaisical attitude of the leaders of Independent India in maintaining and promoting our art forms and long-revered culture. A renewed effort in rejuvenating our culture is the need of the hour, especially when its moorings seem to be loosening and its symbols diluting. It is an irony to call for the recognition of Indian culture in India!

Anirban Ganguly
Anirban Ganguly had his early education at Sri Aurobindo International Centre of Education, Puducherry, and went on to defend his doctoral thesis on Sri Aurobindo and the Indian nationalist education discourse at Jadavpur University, Kolkata. He is presently a Research Fellow with Vivekananda International Foundation, a leading New Delhi-based think-tank. Anirban's interests lie in the areas of historical, civilizational and political studies, and he is currently occupied in trying to unravel attempts at creating a counter-narrative to the perception of India – historical, socio-religious – and in tracing the evolution of Indian nationalism.
Books of Anirban Ganguly 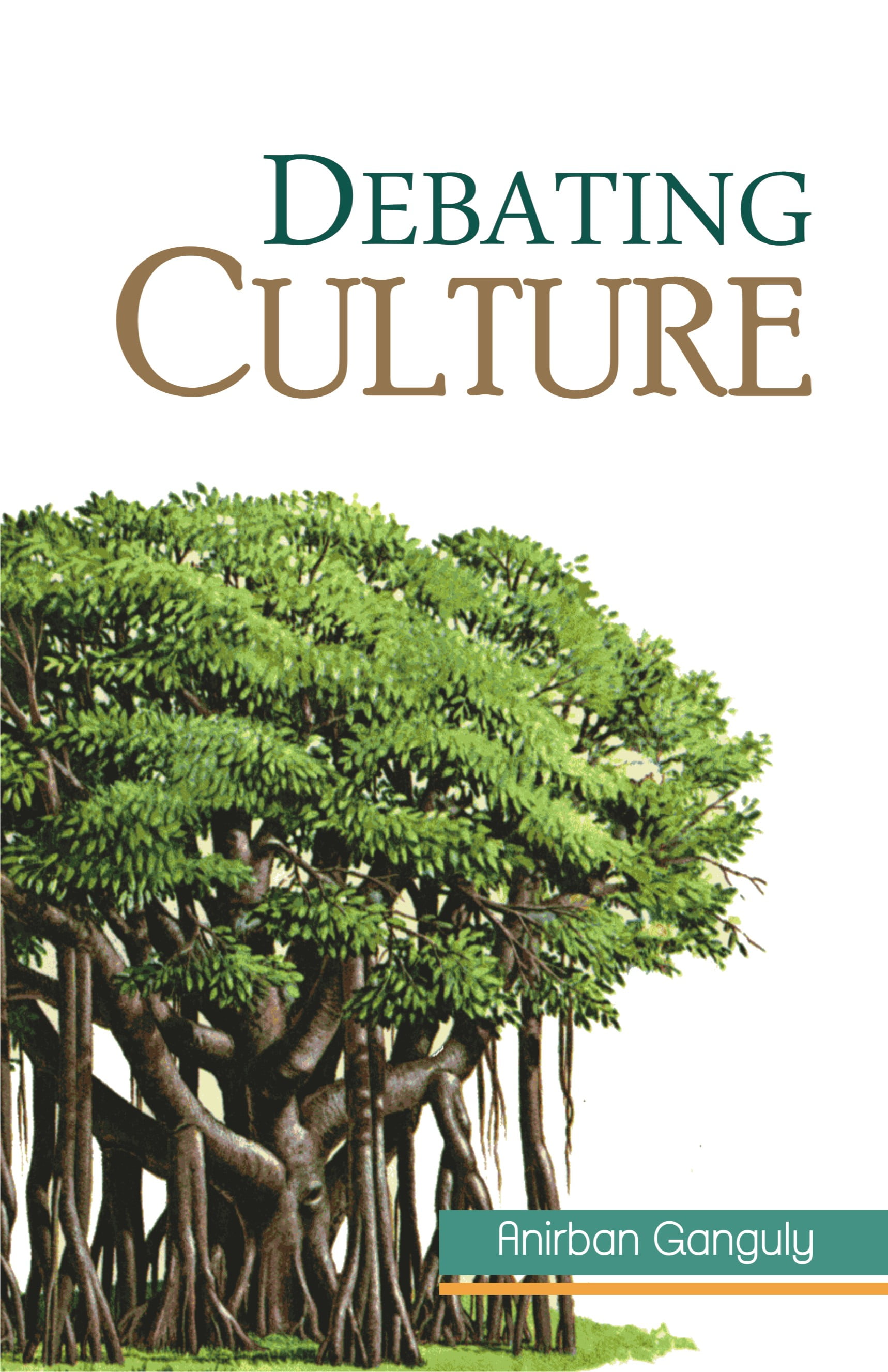