This book brings into focus the problems associated with conveying the central concepts and categories relating to some key areas of Indian classical thought through the well-established lexicons available in English, the language of power. It covers thus Epistemology, Ontology, Aesthetics, Moral Philosophy, Philosophy of Language, Religion and Logic, Political Theory, History, and Culture Theory from India and abroad.

This book is based on the proceedings of a Workshop held in 2011 on Rendering of the Categories of Classical Indian Thought in the English Language: Perspectives and Problems.
Although scientific texts appear to have successfully solved the problem by standardizing technical terms for all languages of instruction and communication, the problem of translation becomes acute when dealing with vocabularies of long standing belonging to ancient cultures, as is the case in India.
More urgently, we know that the thought worlds of ancient and medieval India are still very much alive and with us. Thus to even begin to understand contemporary India and its dilemmas, it is essential to come to grips with the foundational concerns, wisdom and follies of a civilization that has refused to die. What we find, however, is that when it comes to the understanding of our own thought traditions, their rendering into the English language in the colonial (and post-colonial) period, has only served to obscure the great cultural divide between the history of Western thought and our own.
The workshop thus aimed at bringing into focus the problems associated with conveying the central concepts and categories relating to some key areas of Indian classical thought through the well-established lexicons available in English, the language of power.
The multidisciplinary gathering included not only philosophers from the fields of Epistemology, Ontology, Aesthetics, Moral Philosophy, Philosophy of Language, Religion and Logic, but also specialists in the fields of Political Theory, History, and Culture Theory from India and abroad.

Mohini Mullick
Prof. Mohini Mullick taught Philosophy at IIT Kanpur. She earned Ph.D. degrees in Western epistemology from Lucknow University and in modal logic from Manchester University as a Commonwealth Scholar. Later she was awarded the Homi Bhabha Fellowship for research in the methodology of social sciences. Dissatisfied with the manner in which Indian thought and society have been studied and projected in the university system, she undertook a serious exploration into Indian thought traditions. The present work is the result of a workshop on the subject. She has published numerous articles in scholarly journals and contributed on invitation for many anthologies. Her publications include an edited work: Understanding Social Reality: Goals and Approaches.
Books of Mohini Mullick 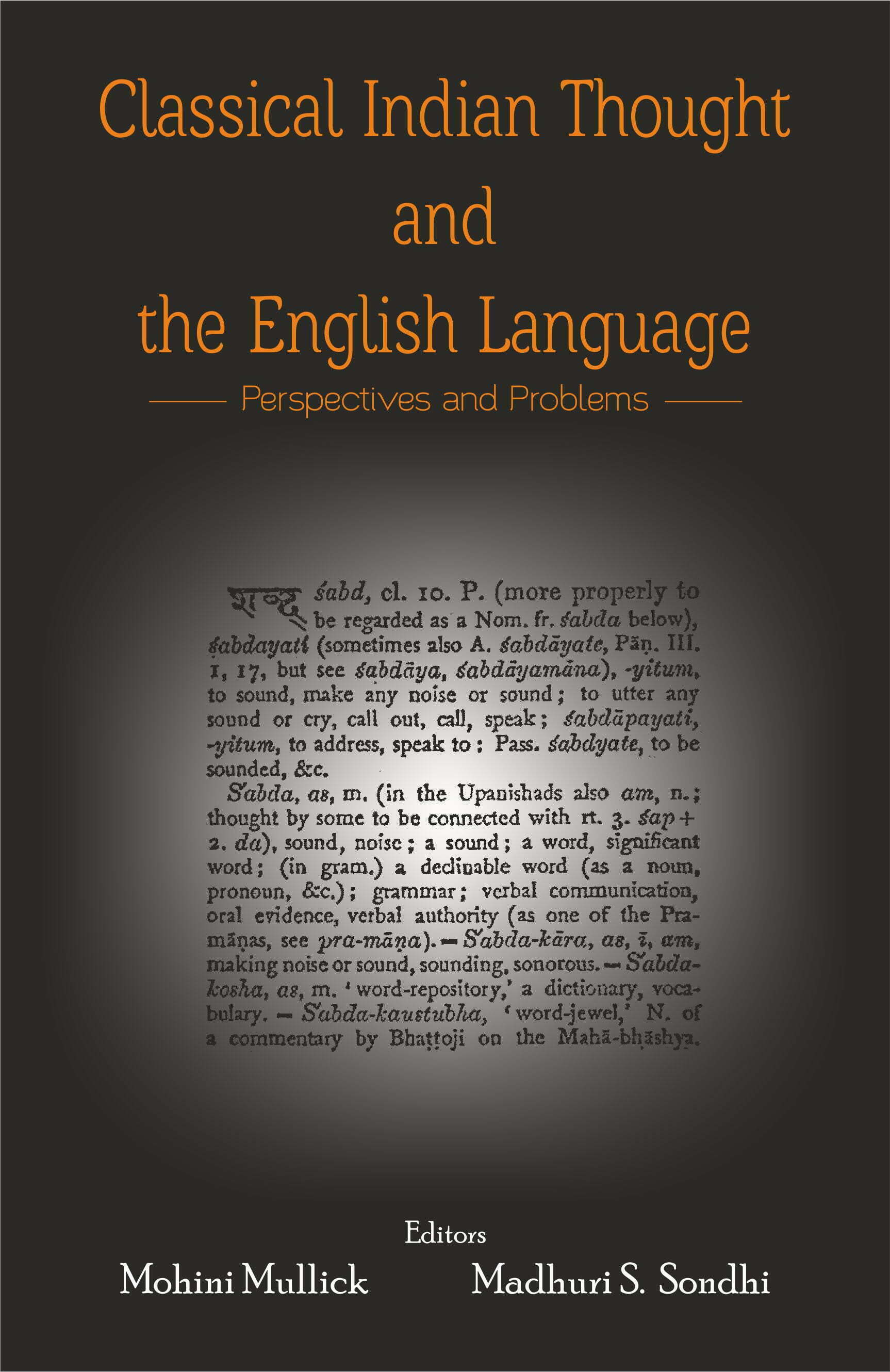 Madhuri Santanam Sondhi
Madhuri Santanam Sondhi, an Independent Research Scholar, has a Masters in Philosophy from the University of Edinburgh and diplomas from the universities of Oxford and London. As Senior Fellow of the Indian Council of Philosophical Research she researched the works of philosopher Basanta Kumar Mallik, publishing several books and articles relating to his socio-philosophical theories of the dynamics of societal and civilizational interactions, including (with Mary M. Walker) Ecology Culture and Philosophy (1988). From this perspective she studied Gandhi’s Hind Swaraj (Modernity, Morality & the Mahatma, 1997) and undertook a comparative study of Martin Buber and B.K. Mallik at the Hebrew University of Jerusalem (Martin Buber & Basanta Kumar Mallik: Towards Inter-Civilizational Dialogue and Peace, 2008). As a member of the International Society for the Comparative Study of Civilizations she read papers at their conferences and contributed many articles to the Society’s journal, Comparative Civilizations Review.
Books of Madhuri Santanam Sondhi