Chhau is a confluence of classical and folk traditions, having its foundation in martial arts. This second part begins with the art of fighting and then proceeds to survey the historicity of Seraikela, Mayurbhanj and Purulia styles along with the performing style, present-day branches, its condition with the information on the artists and institutions that continue to practise this art form.

Chhau dance has an unbroken relation with the essence of Indian culture. This dance form that flourishes in the forest-areas of Jharkhand, Odisha and West Bengal has already attained widespread acclaim, internationally, as an art. By its distinct confluence of the classical and folk traditions, this art form has carved a niche for itself of being counted as the dance of the traditional and classical discipline. It is based on the foundation of martial art techniques. The most striking features are the multi-coloured, splendid, artistic and attractive masks and magnificent headgears that form part of the decoration and costume design. It consists of dance movements called as nritta-karanas as described in Bharata’s Natyashastra and hand gesticulations as found in Nandikeshvara’s Narityashastra, and is also endowed with varied regional movements of folk forms. This dance form depicts movements of day-to-day activities, gaits of animals and birds, and symbolic gestures accompanied by the war-drums and music giving an experience of the sweet fragrance of the regional music forms. The plot is generally drawn from the Ramayana, Mahbaharata, and various other Puranas and poetry. It is thus a combination of a rich tradition of artistic creativity that has naturally attracted the mind of all age-groups at the national and international arena.
The author has collected authentic information by visiting those places where this dance form is traditionally taught and practised. The author has met the teachers of chhau dance, the designers of masks and costumes, and spent time to gather information to be made available in a single place. In the present text, chhau dance has been presented for the first time elaborately with indepth and authentic details. Along with the presentation of the historical and cultural aspects of chhau dance, its performing aspect, content of plot, costumes, physical gesticulation, instruments and instrumentalists, regional styles, the three distinct styles of chhau  its history, folk tradition and other details  are elaborated in nine sections. The 200 photographs in this edition reiterate the richness of this art with greater authenticity and thus prove to enliven this traditional art form.
Vol. 1 ISBN: 8124606463, 9788124606469
Vol. 2 ISBN: 8124606471, 9788124606476

Badari Prasad
Dr Badri Prasad (1944- ), MA (Hindi and Sanskrit), PhD, DLitt, served Ranchi University in different capacities and taught at many colleges under the university. A well-known Hindi scholar, he has to his credit many books like Pragativadi Hindi Upanyas, Myla Anchel: Shilp aur Dhrishti and Visva Hindi Darpan.
Books of Badari Prasad 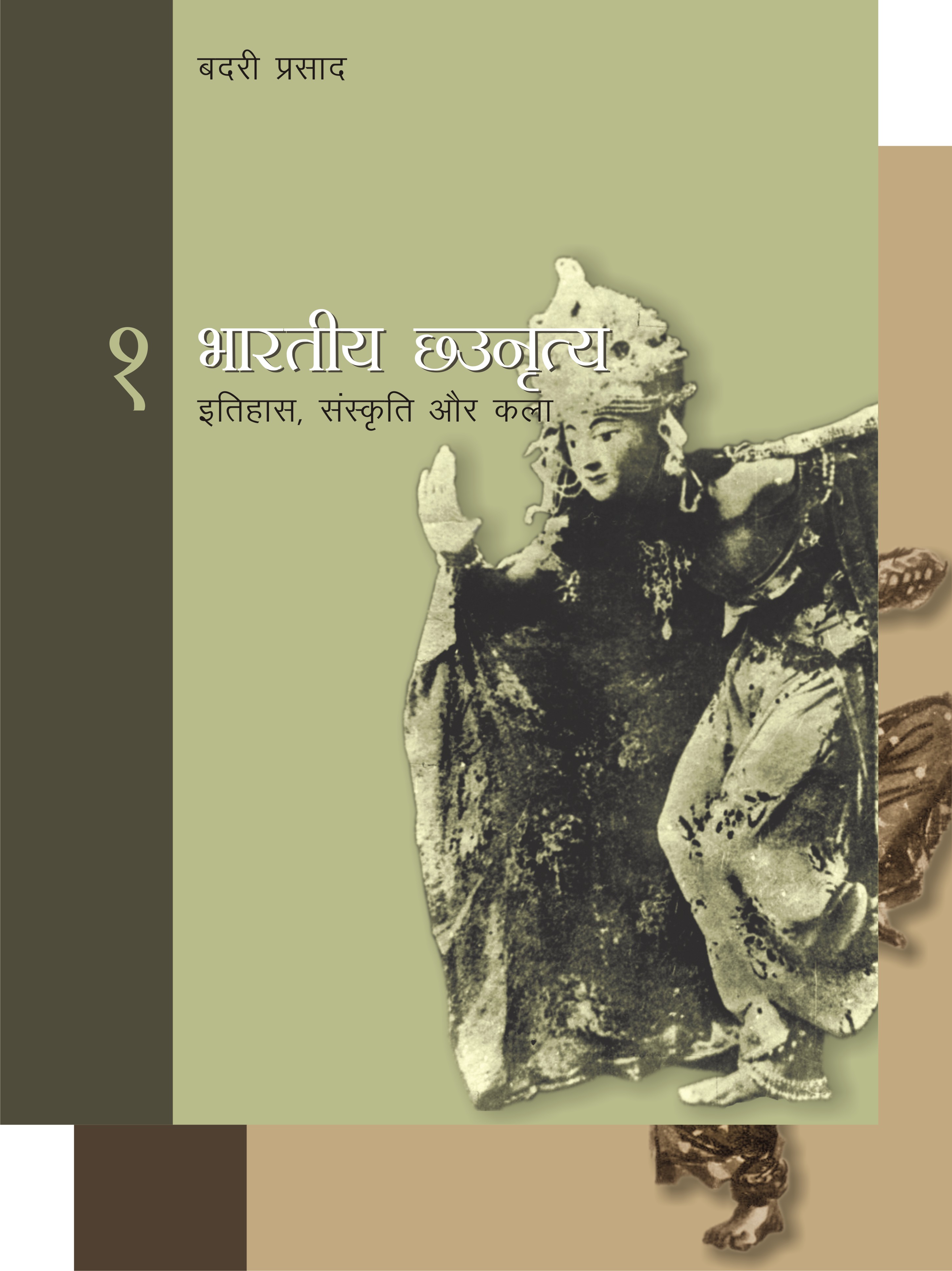