Feminity to Divinity by: Alka Tyagi

This book helps one understand bhakti in its historical, philosophical and social persepectives.Two medieval women, Andal, from Tamil Srivaisnavite tradition, and Akka Mahadevi, from Virasaivite tradition, with their poetic renderings and life, are in focus. It also helps to extricate bhakti experience from its mystical aura and make it more accessible to our perceptive faculties.

Bhakti poetry is an amazing amalgamation of art, music, literature, philosophy, politics, soteriology and mysticism. Andal and Akka Mahadevi: Feminity to Divinity reflects this amalgamation in letter and spirit. Two medieval women, Andal, a ninth-century Alvar saint-poetess from Tamil Srivaisnavite tradition, and Akka Mahadevi, a twelfth-century Kannada saint-poetess from Virasaivite tradition, with their poetic renderings and life, got elevated to a stature beyond that of saints.
This book deals with three major aspects. One, understanding of bhakti in its historical, philosophical and social perspectives. It thus delves on the idea and phenomenon of bhakti, the ancient religions and the evolution of bhakti tradition in south India. Two, it portrays the life of poet-saints Andal and Akka Mahadevi and their chosen path of bhakti. Their poetic renderings  Tiruppavai and Nachiar Tirumoli of Andal, and vacanas of Akka Mahadevi 
have found merit in rituals, theatre, cinema, dance, painting and other arts. The textual analysis of their poetry is done from religious, literary and socio-political angles. Three, it reflects on how the works of these saints have percolated down to the living patterns in modern India; rather it is a dedication to the living traditions in bhakti.
This volume also helps to extricate bhakti experience from its mystical aura and make it more accessible to our perceptive faculties. Thus it enthuses the spirit of anyone, be an artist, a poet, a philosopher, or a scholar. 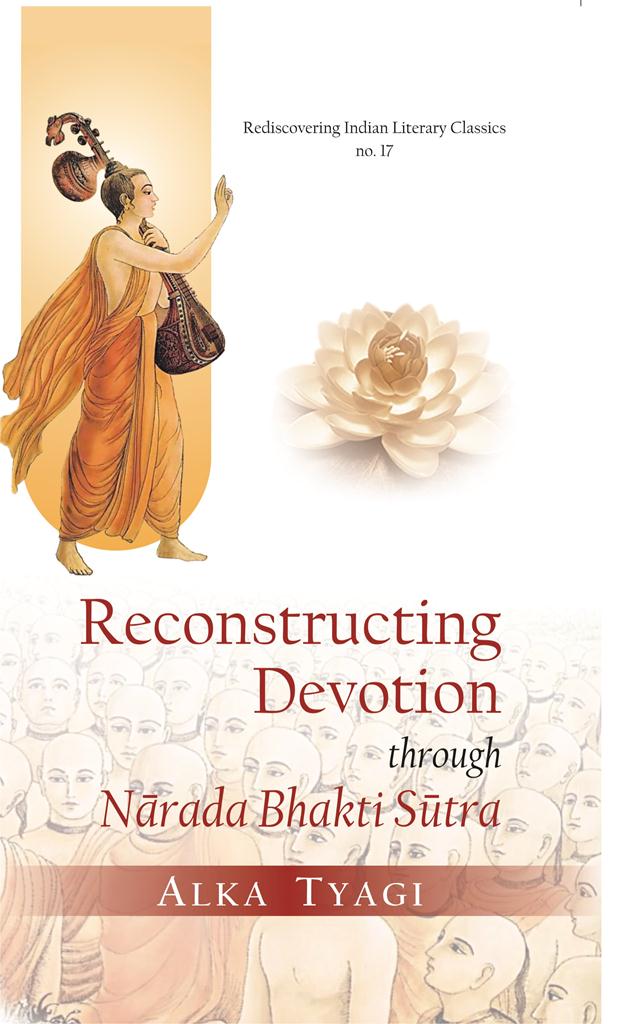 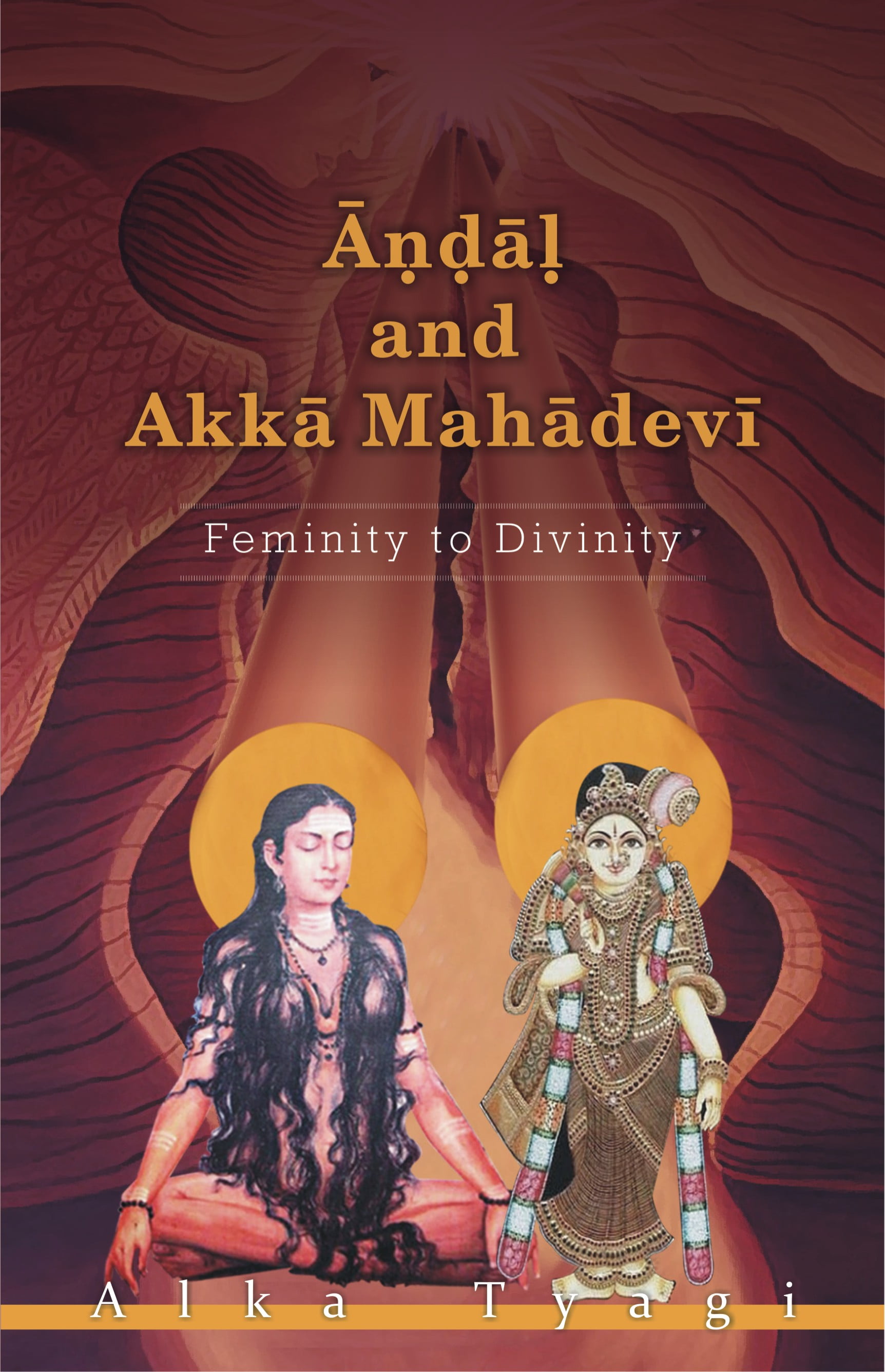